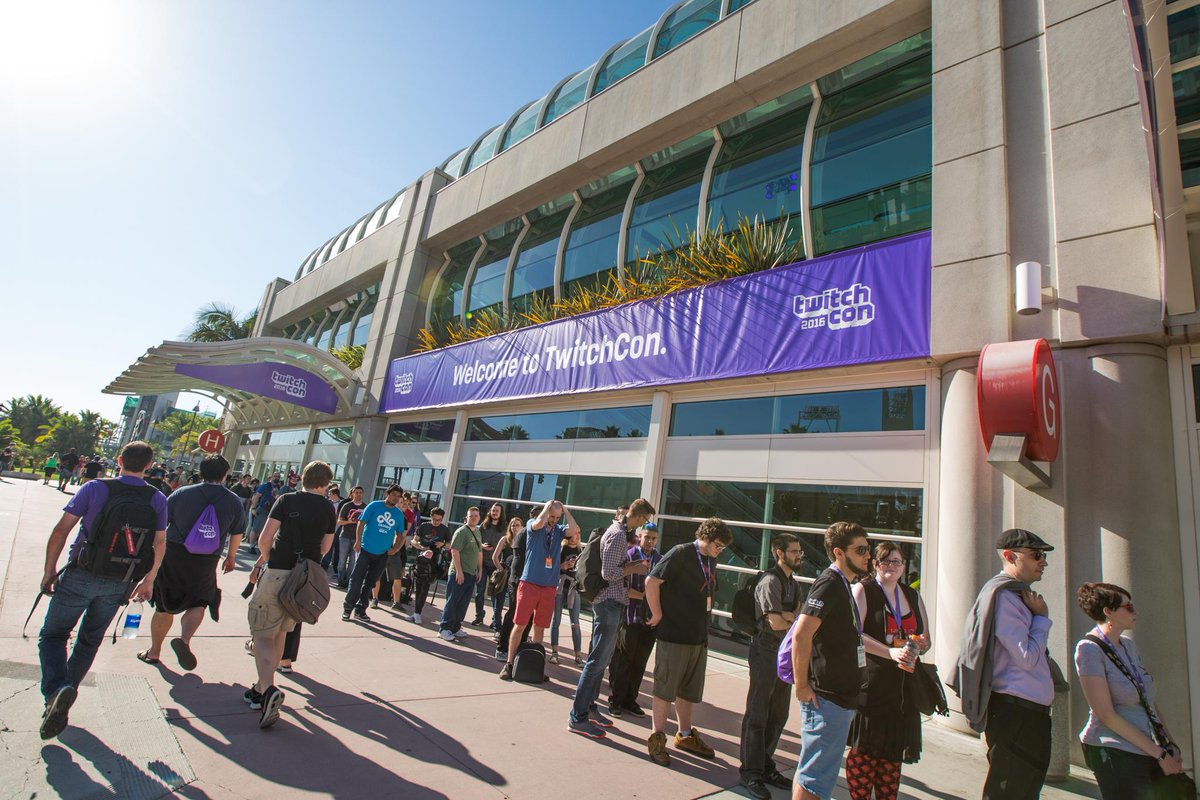 TwitchCon 2017 is set to take place in roughly five months, and the company just released information about ticket pricing and availability for its annual convention today.

Prospective attendees can now purchase their tickets to attend Twitch’s third annual convention, which will be held in Long Beach, California on Oct. 20 to 22.

Twitch has implemented an “early bird” special for TwitchCon 2017—for $159, you can get a three-day pass to the convention and a ticket to attend the Twitch after party. Regularly, this three-day pass and party ticket package would cost $179, or $199 if purchased at the convention.

Related: Twitch is looking for panel ideas for TwitchCon 2017

Friday only and Sunday only tickets for TwitchCon 2017 cost $89, or $109 on-site at the Long Beach Convention and Entertainment Center, while the Saturday only package, which includes a ticket to the Twitch after party, regularly costs $109 or $129 at the convention.

Tickets to the after party aren’t sold separately, so you’ll need to purchase either the three-day pass or the Saturday only package if you want to attend this year’s festivity.

TwitchCon’s website also features a way for attendees to book a hotel room in Long Beach at a discounted rate, for a limited time only.

Last year, over 35,000 people attended TwitchCon in San Diego—and Twitch is hoping to see that number increase once again in 2017.