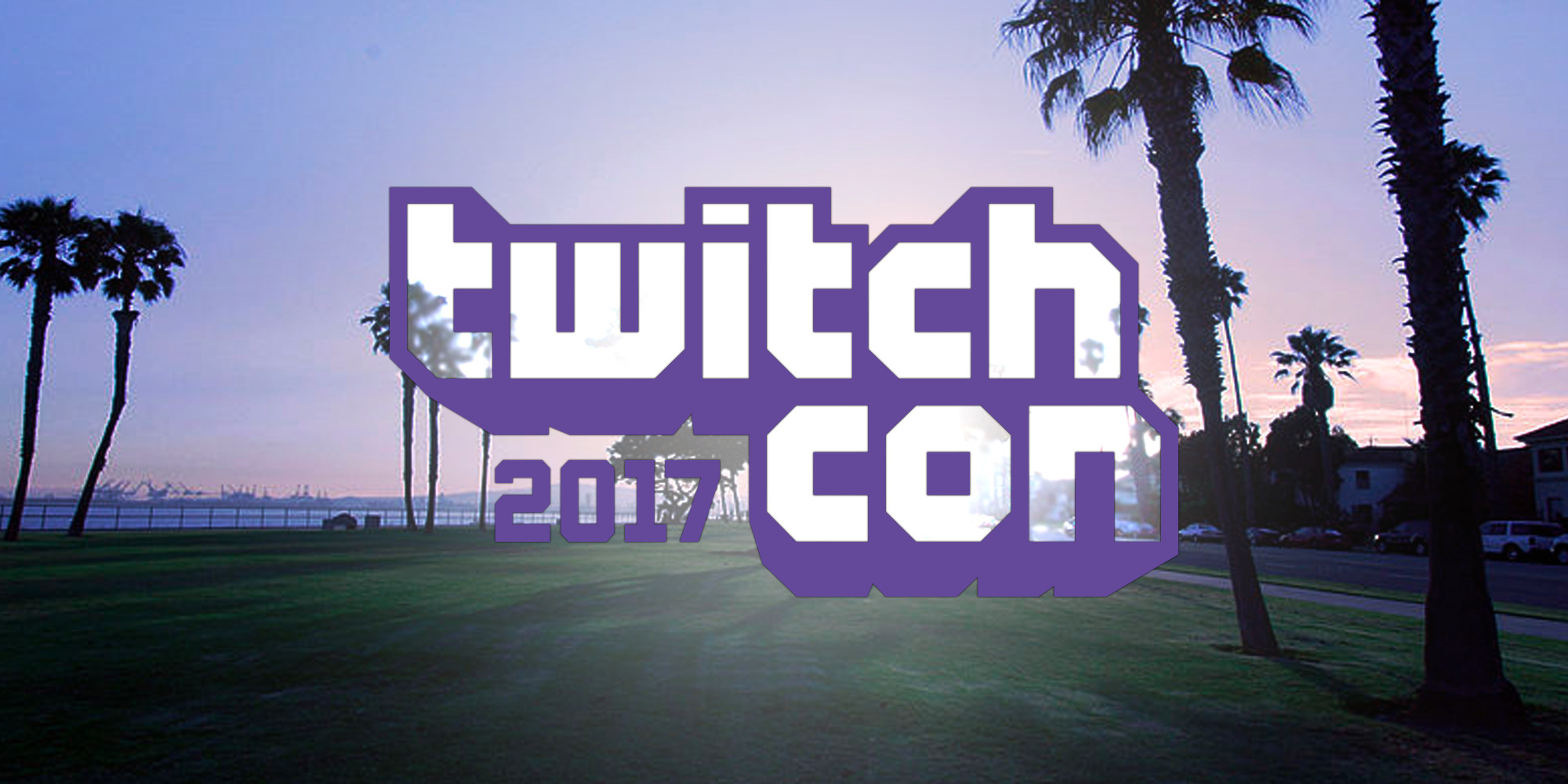 The streaming site’s annual convention returns for its third year, for a three-day event. TwitchCon 2017 will be held Oct. 20-22 at the Long Beach Convention & Entertainment Center.

TwitchCon 2016 brought in more than 35,000 attendees to the San Diego–held event, nearly doubling the size of the first convention in San Francisco. Videogames—Twitch’s bread and butter—will continue to be a focus for TwitchCon, but the event will expand to encompass the entirety of Twitch’s offerings, like social eating, vlogging, and crafting. Panel sessions, live events, and exhibitor booths at TwitchCon will showcase the service’s expansion.

“It was through the passion of our creators, exhibitors, and fans that TwitchCon doubled in size in its first two years,” TwitchCon event director Krystal Herring said in a statement. “Our goal this year is to continue celebrating all things Twitch, including the newer broader scope of content on our platform. With our IRL category for vlogging and our upcoming mobile streaming app, even people who can’t attend will be able to connect with their favorite broadcasters and friends who can.”

Twitch launched its IRL category for non-gaming content in December, with the mobile streaming application expected to be released sometime this year.

Those interested in attending are encouraged to act quickly; Twitch has negotiated travel discounts and reduced-rate hotel rooms for attendees, but there are only limited numbers of these offers available. Twitch’s online booking system is available on the TwitchCon website.

Details regarding ticket sales and event programming will be released in the “coming months,” according to the press release.