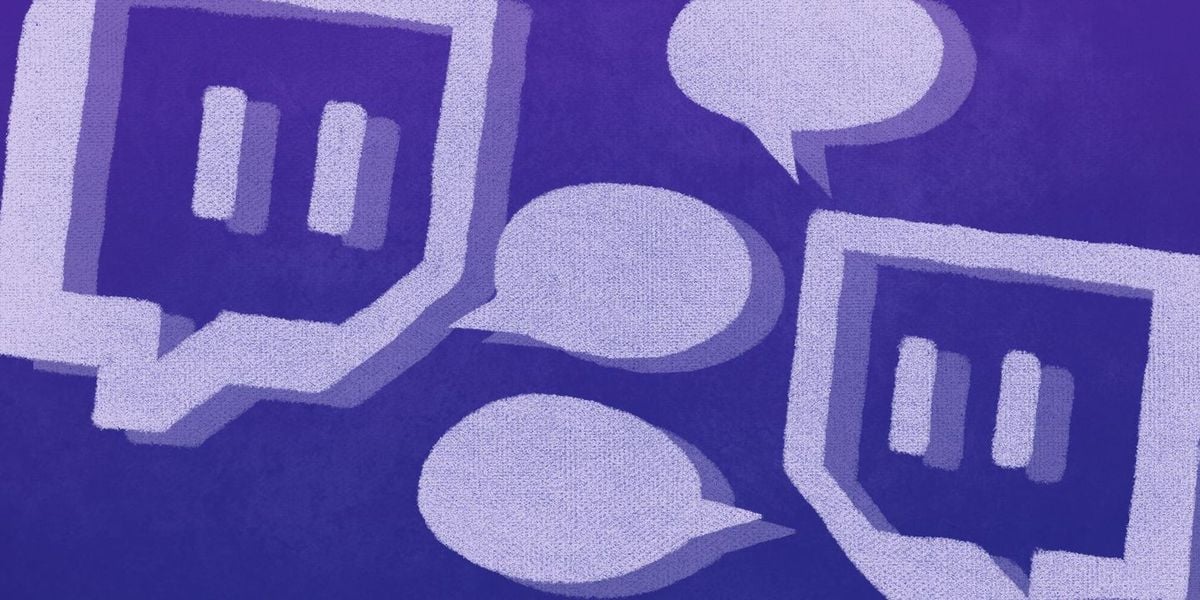 The Twitch Desktop App is making its way out of beta.

The app—which functions much like competitor Discord—will be released in full today, Aug. 10. Once known as the Curse App, the Twitch Desktop App brought community servers, voice and video messaging, and game content distribution to Twitch. It’s a way for streamers to keep in contact with their viewers outside of livestreams, even when they’re offline. You know, just like Discord.

Likewise, it gives access to VODs, clips, live streams, and Twitch chat, just like you would have through browser viewing. Bits and subscriptions work, too. It doesn’t matter whether your friends are on the Twitch Desktop App or using the Twitch platform in-browser: Community members are able to chat using both.

The app also acts as a game library for games purchased through Twitch. It’s available for download through the Twitch website.