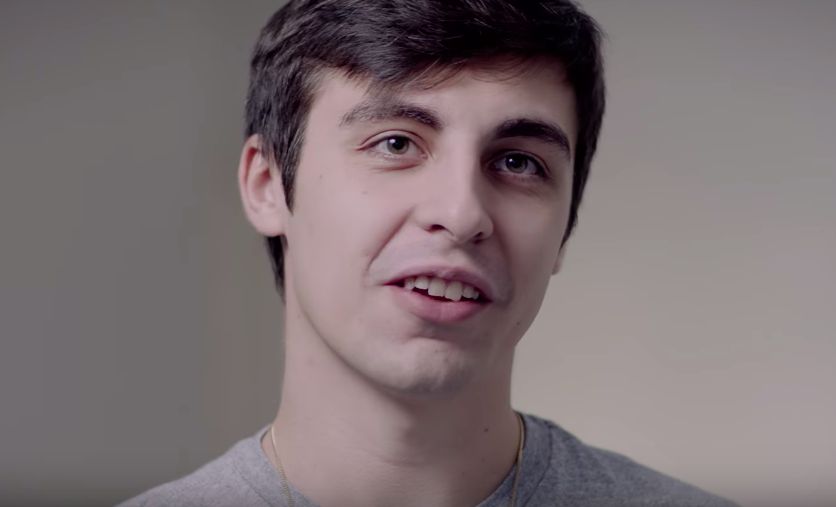 Michael “Shroud” Grzesiek is in the middle of his best year on Twitch. The streamer and former professional player has reached 100,000 subscribers, cementing him as the most subscribed user on the platform.

Shroud hit over 114,000 subscribers just a day later, and has more than doubled the second-most subscribed streamer, Timothy “TimTheTatman” Betar.

Tyler “Ninja” Blevins is still the most followed user on Twitch with over 13 million followers, well surpassing Shroud’s six million. But the player and personality has dropped firmly out of the limelight in recent times and has descended from 250,000 to 28,000 subscribers.

Shroud has been a popular streamer for years, though. The Canadian-born FPS player was originally known for playing Counter-Strike. He streamed himself playing the game before signing with esports organization Cloud9 in 2014. His career took off in the three years he played for the team, securing multiple top three finishes—but he never won a major title.

He stepped down from the team in 2017 and left the organization entirely the next year to focus on streaming. He’s since streamed multiple games to his viewers, including Counter-Strike, PlayerUnknown’s Battlegrounds, Call of Duty: Black Ops 4, Rainbow Six Siege, and most recently Apex Legends.

He’s seen success with a number of different titles—but Apex has seemingly caused his subscriber count to skyrocket. The new battle royale released just over a month ago soon brought the streamer newfound fame.

Shroud has mostly streamed games in the battle royale genre since retiring from competitive Counter-Strike. But due to Fortnite’s focus on building and third-person point-of-view, he mostly avoided the popular game.

Since then, Apex has been released—and, unlike Fortnite, it’s a first-person shooter. Because of Shroud’s FPS expertise, he’s become a staple for Apex fans to watch, showcasing his pinpoint accuracy and skill—while also replacing Ninja as the No.1 streamer.

The game is still in its opening stages, however—and although it’s already surpassed 50 million downloads in a short period of time, it could just be the latest fad. Shroud’s subscribers may easily drop down again, like Ninja, but for the time being, he’s riding this wave of success.