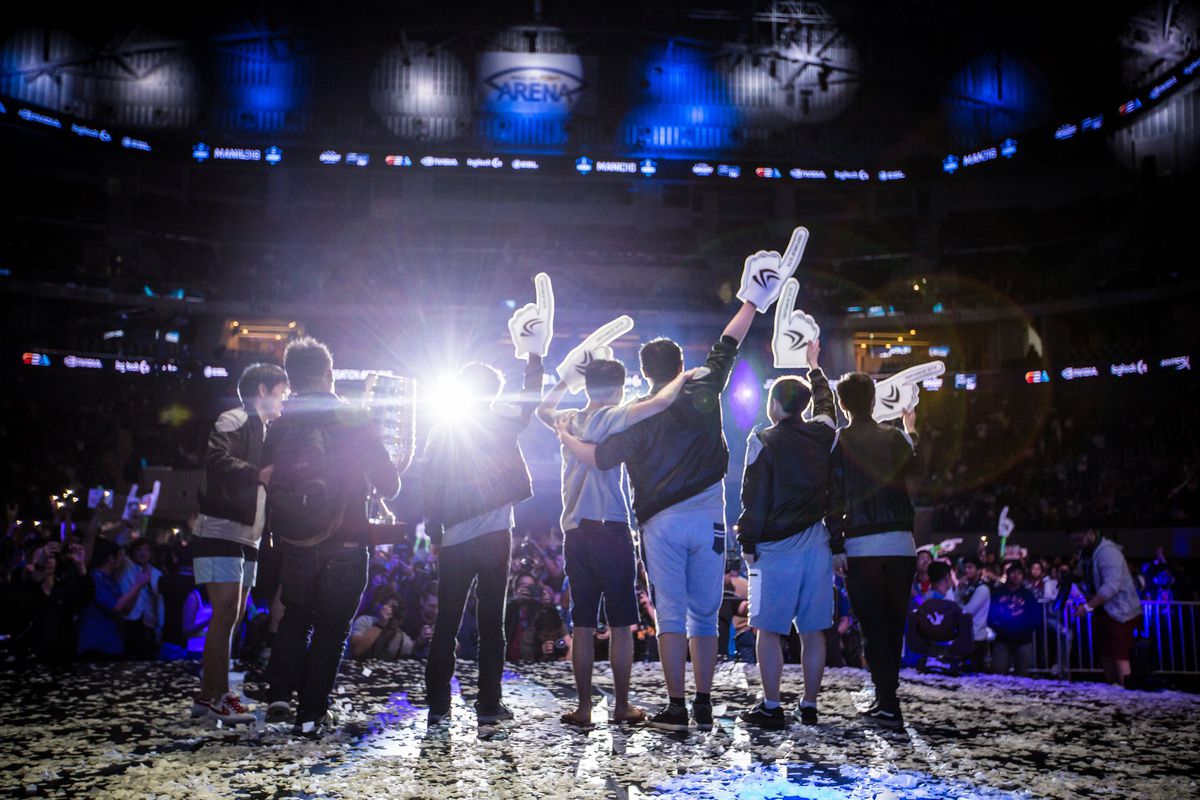 Streaming service Hulu is getting into esports.

ESL, which calls itself the “world’s largest esports company,” will bring four new shows—Player vs. Player, a “gamified” talk show; Bootcamp, a weekly docu-series following Immortals’ Counter-Strike: Global Offensive team; Defining Moments, an in-depth esports history show; and ESL Replay, a tournament recap show—to Hulu. Each show will be developed and produced by ESL and premiere exclusively on Hulu in the fall.

“The partnership with Hulu marks ESL’s first original series on an on-demand streaming service, and will showcase the diverse nature of esports through high quality storytelling,” said Nik Adams, senior vice president of global media rights and distribution for ESL. “Esports appeals to a younger, more digitally savvy audience so Hulu is a perfect platform to build out our original content and expose the world of esports to new audiences.”

Hulu suggested that its users—especially those who view on consoles—are “hungry” for esports content.

ESL has hired Emmy-award winning producer Barry Hennessey of CBS’ The Amazing Race to head the new shows, according to Variety. Hennessey began working with ESL over the summer, but was “blown away” by the ESL One Brooklyn Beatdown Street Fighter V tournament held in New York last month.

The shows will be released weekly, according to Variety. An exact schedule for the shows has not been released, but it will mark a major entrance into mainstream media.