When you use adblocker, you’re denying the streamer revenue they might rely on. 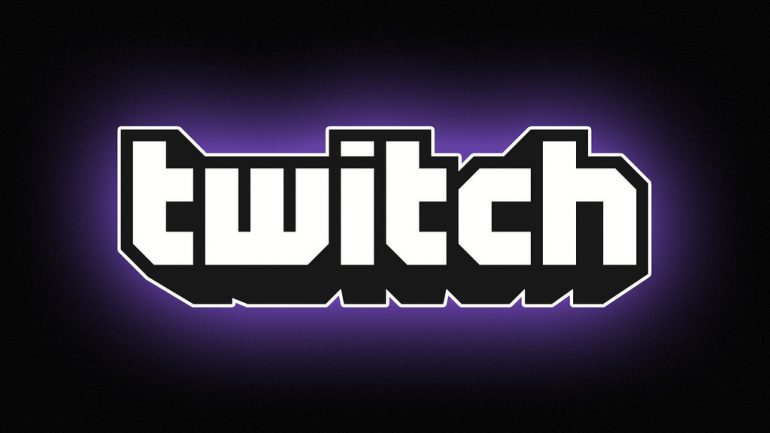 Over two months ago, Devin “Mylixia” Nash predicted adblockers would ultimately stop working on Twitch due to a new advertising method. Today, it seems like Mylixia got it right. While some Twitch users rely on services like uBlock Origin to bypass advertisements, these extensions have recently stopped working on the streaming platform.

Mylixia is the chief marketing officer of N3RDFUSION and was formerly the regional director for Team Dignitas and CEO of Counter Logic Gaming. In a livestream on Dec. 28, Mylixia described how SureStream works, which is an advertising service offered by Twitch. In the livestream, Mylixia said SureStream doesn’t overlay the advertisements, which easily allows services like uBlock Origin to bypass them.

Many streamers on Twitch rely on advertising to support their channel. The ads that play before and during a livestream provide additional revenue for the channel. While many view advertisements as a nuisance, some don’t realize just how important ad revenue is for streamers.

When viewers use adblocking services, channels aren’t receiving the monetary support they may need. For now, though, it seems like Twitch has finally outsmarted adblocking services and it’s providing channels with the tools they need to prosper on the platform.