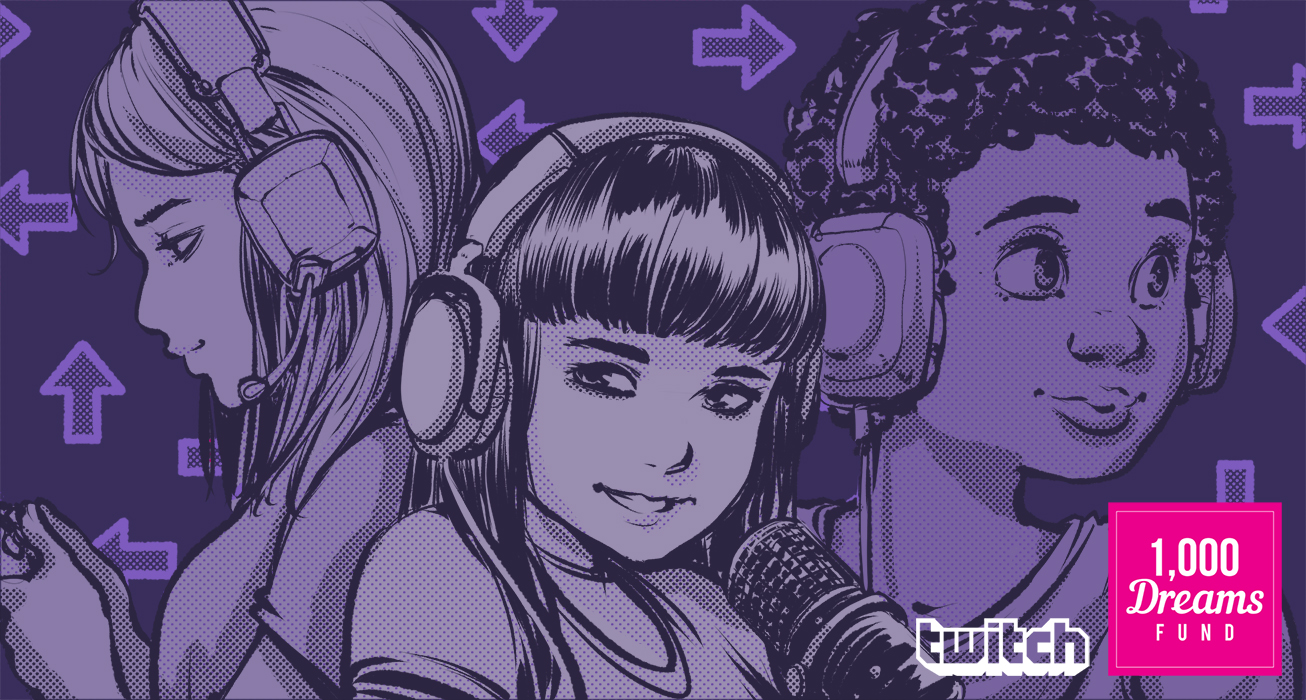 A national non-profit is focusing its efforts on women that stream on Twitch.

1,000 Dreams Fund is a non-profit organization that awards micro-grants to young women across the United States. For Women’s History Month, which starts in March, the organization is launching a program called Streams for Dreams that aims to lift up “underserved female content creators” on Twitch.

“As an organization committed to all dreams, we are excited to partner with members of the Twitch community on this amazing new campaign,” 1,000 Dreams Fund CEO Christie Garton said in a statement. “The initiative will not only raise critical funds, but will also boost awareness around the shortage of support for these creative young women in the digital broadcasting space.”

Streams for Dreams kicks off on March 1 and continues until midnight on April 1. Ten female streamers—including Friskk, Gillyweedtv and theluckmusic—will participate in the fundraising drive.

“The event will elevate the importance of greater gender equity during Women’s History Month and is a wonderful opportunity for members of the Twitch community to engage with this issue, while giving back through 1,000 Dreams Fund’s Twitch BroadcastHER grant,” Twitch charity director Andrew Schroeder said in a statement.

More streamers participating in the event are expected to be announced soon.