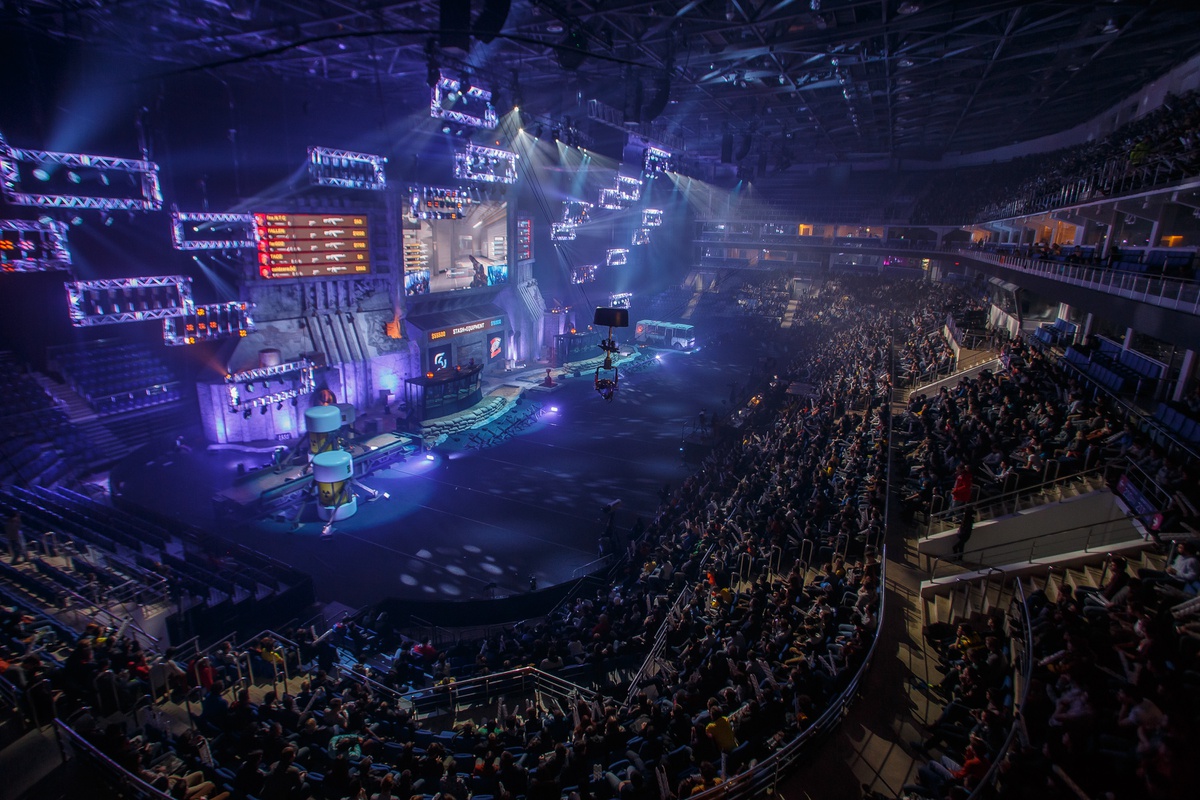 The tournament offers a $500,000 prize pool and there are plenty of good teams like Evil Geniuses, mousesports, Vitality, Natus Vincere, and the new Virtus Pro.

Here’s everything you need to know about EPICENTER 2019.

EPICENTER 2019 will be fully broadcast on EPICENTER’s Twitch channel. There won’t be any simultaneous matches, so it’ll be easier to watch your favorite team.

The $500,000 tournament will kick off on Tuesday, Dec. 17 and will finish on Sunday, Dec. 22. The eight teams are placed in two double-elimination GSL groups, with group stage winners advancing straight to the semifinals. The second and third-place teams in each group will advance to the quarterfinals and will be properly seeded.

The playoffs will follow the single-elimination format and all of the matches, including the ones in the group stage, will be played as best-of-three series. The winner of EPICENTER 2019 will take $250,000 home. The runners-up will earn $120,000, while the semifinalists get $40,000 each.

Can mousesports win their fourth LAN tournament in a row and finish 2019 in a memorable way? The international squad led by Finn “karrigan” Andersen has been on fire since November when they won CS:GO Asia Championships. They most recently won ESL Pro League season 10 finals in December and lifted cs_summit five’s trophy last weekend.

EG, on the other hand, lost steam at the end of the year and haven’t played in a grand final since they won StarLadder i-League season eight in October. The North Americans saw Astralis finish the year on top and Fnatic surpass them in HLTV’s world rankings due to their recent results.

All eyes will be on VP’s new lineup, the former AVANGAR roster. The org spent almost six years investing in Polish lineups and will field a CIS team for the second time in its history. With EPICENTER 2019 being held in Moscow, the crowd will certainly support VP because of Jame, the Russian captain.

Vitality and Na’Vi simply need to play better since their roster changes haven’t paid off yet. EPICENTER 2019 is their last opportunity to shine in 2019 and start the 2020 season with more confidence. Although they aren’t playing that well, ZywOo and s1mple certainly have the skill to pull off some crazy highlights.