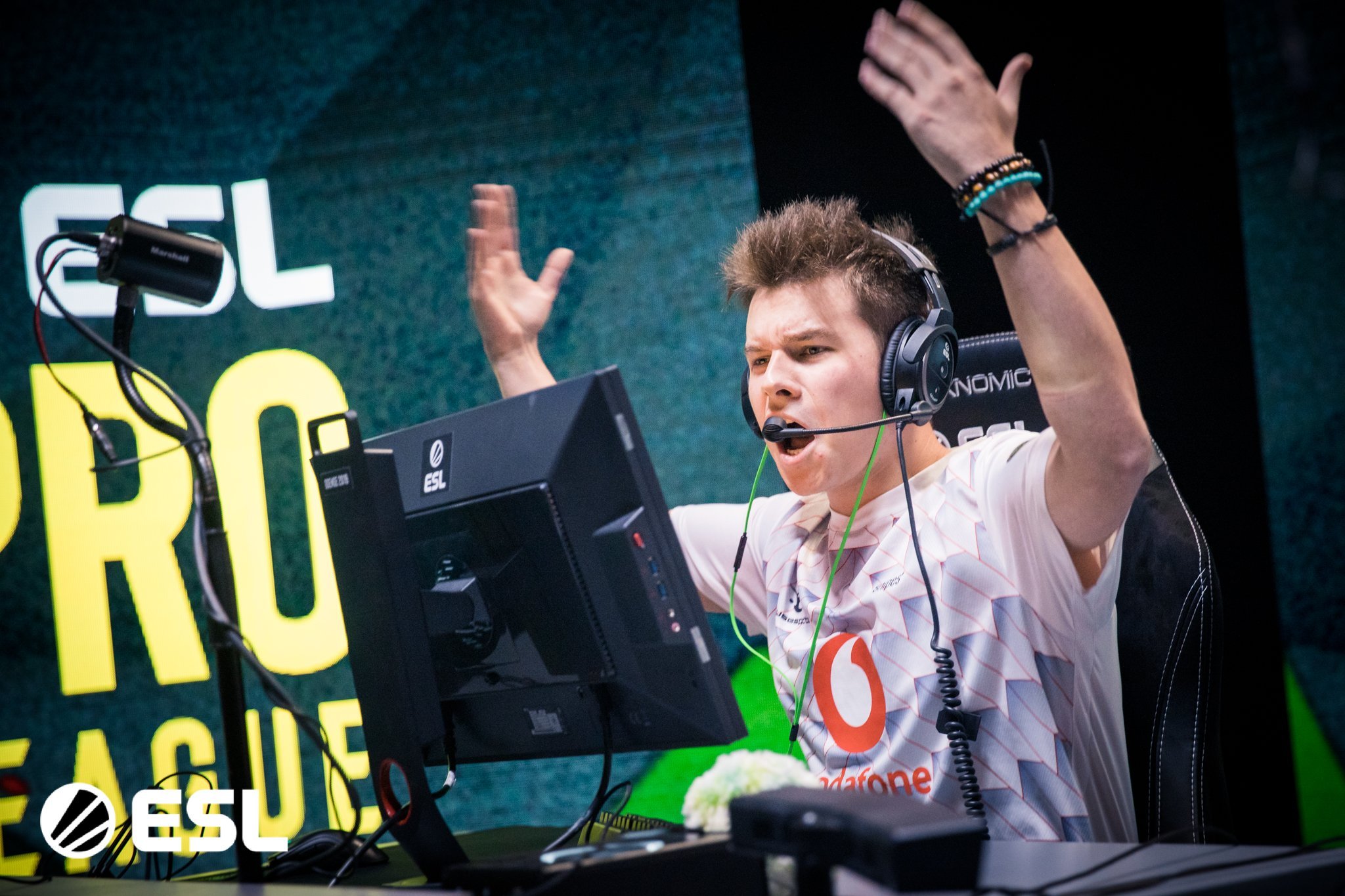 Mousesports had its ups and downs in the last months but can now be considered one of the best teams in the world. They won CS:GO Asia Championships two weeks ago, although that trophy isn’t as significant as EPL’s trophy.

Fnatic, on the other hand, failed to show up today. Mousesports won Inferno 16-11, Train 16-10, and Mirage 16-11 and were in control during all the series. Their squad was so fired up that everybody had their moments during the series.

But Robin “ropz” Kool, the only one alongside Chris “chrisJ” de Jong that remained from the old lineup, was a true beast today. The 19-year-old has been shining consistently and he did it again today, finishing the series with 74 kills and only 45 deaths.

Mousesports showed how amazing CS:GO can be. They were almost eliminated by TYLOO at CS:GO Asia Championships, which could have led to a series of roster changes since they only had mixed results until now. The team seemed to regain confidence after they won in China, however, and brought the same spirit to Odense for the EPL season 10 finals.

Mousesports eliminated Renegades, ATK, Evil Geniuses, Astralis, and Fnatic on their journey to winning the EPL season 10 finals. They will take home $250,000, one Intel Grand Slam point, and a slot for IEM Katowice in 2020.

Mousesports will play next week at cs_summit five alongside OG, FURIA, MIBR, G2, and Virtus Pro, starting on Thursday, Dec. 12.