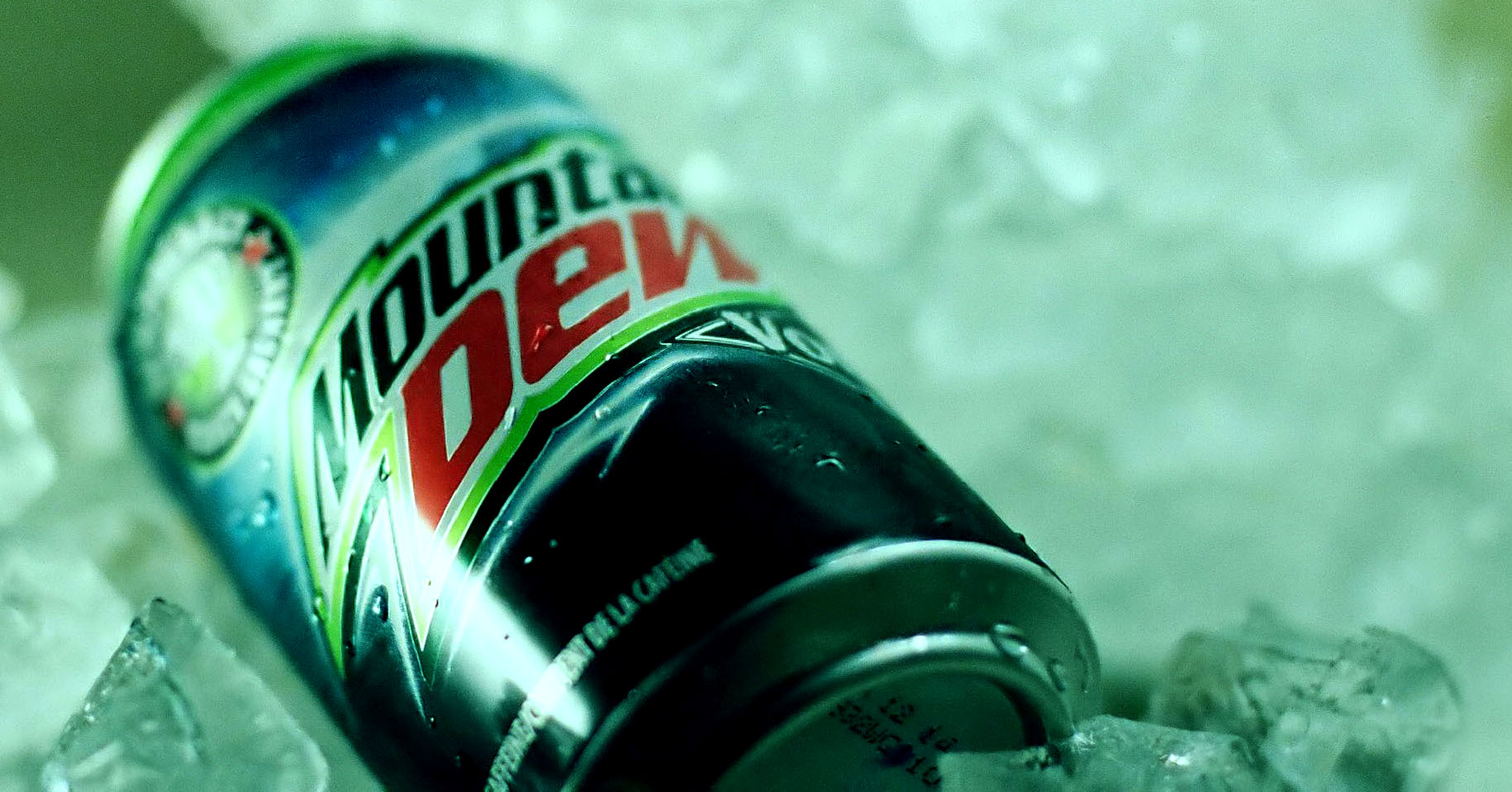 PepsiCo is doubling down on its commitment as a dominant sponsor in esports. The beverage behemoth has signed deals with esports powerhouses Team Dignitas, Splyce, and SK Gaming via its Mountain Dew brand, the company announced today.

The size of the deal remains undisclosed, however, sources familiar with the matter told Dot Esports that it’s in the ballpark of other recent sponsorship deals. Earlier this year, SK Gaming secured a six-digit deal with Razer, as well as a “high six-figure” deal with VISA. Team Dignitas, which was acquired by the Philadelphia 76ers last year, recently made headlines for leaving its former exclusive streaming partner Twitch to partner with Facebook. While Splyce, the youngest of the three clubs, partnered with Delaware North, parent company of the Boston Bruins, in February.

Related: More than $1 billion will be spent on esports ads by 2021

PepsiCo chose brand partners with a solid financial foothold, as well as dominant teams in every relevant esports title. Last year, the company created the Mountain Dew League, an amateur CS:GO league in partnership with ESL’s ESEA, which is a direct path for upcoming talent to secure a spot in the ESL Pro League.

“We are excited to expand our support of esports through these partnerships with three world-class teams,” said Manos Spanos, Mountain Dew’s global senior marketing director. “Industry-first partnerships and authentic integrations that align with core Mountain Dew values and resonate with gamers and DEW Nation will continue to inspire us as a business.”

Mountain Dew has been around the broader gaming world since 2003, initiating partnerships with popular game titles, systems, and gaming platforms such as Twitch.