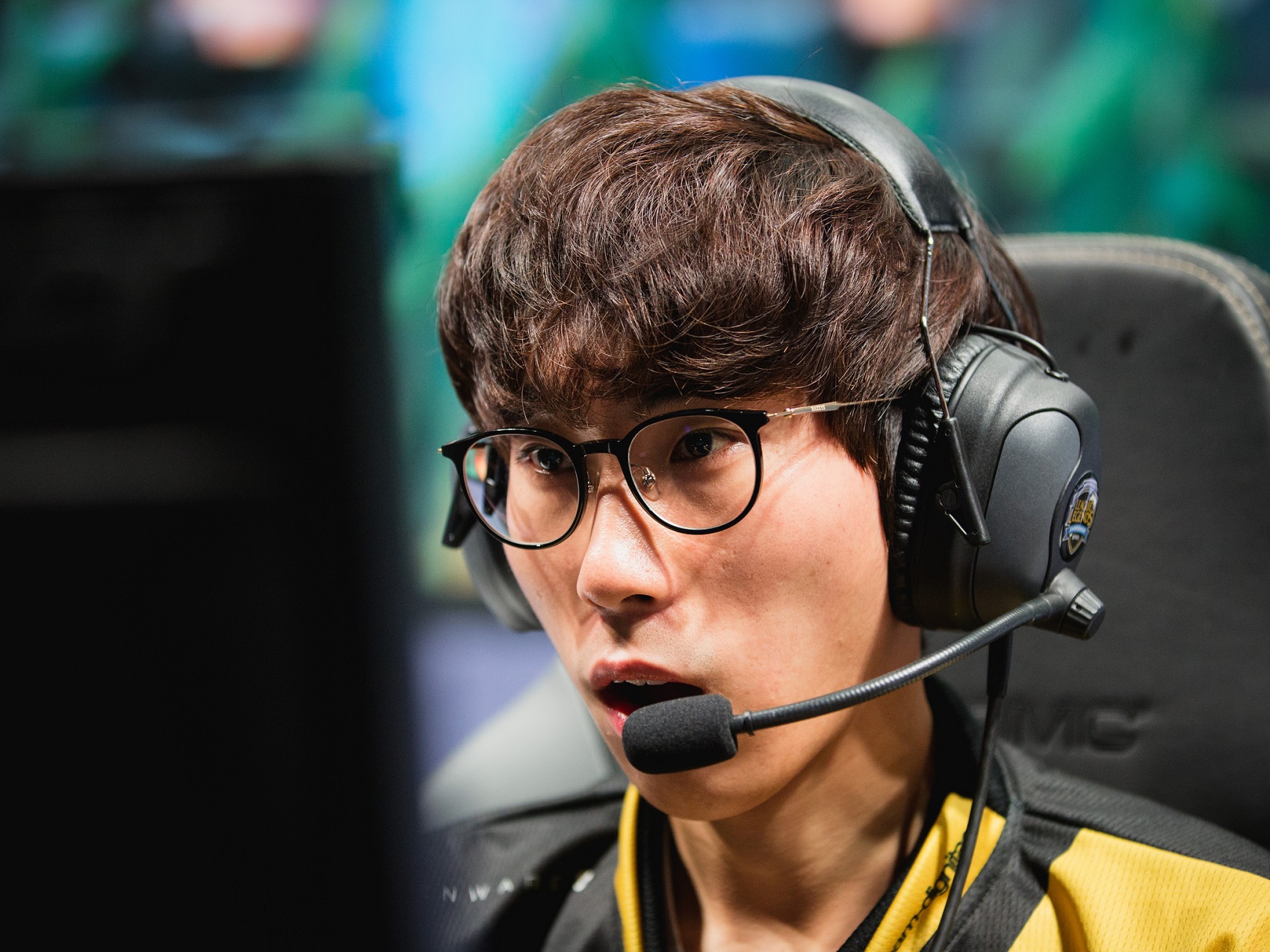 It’s a move designed to bring Dignitas players to a wider, more diverse audience—making the team the “most globally accessible esports franchise in the world,” Dignitas said in the press release. And this is not only beneficial to Dignitas fans, but to its corporate partners as well. Though Twitch certainly is widely known, Facebook has a more mainstream reach that sports sponsors already understand.

“As gaming video continues to grow across Facebook, whether it’s a live stream from a professional esports team or a player looking to share Overwatch with friends, we are committed to being a go-to destination for gamers to play, watch, and share the games they love with people around the world,” Guy Cross, head of games partnerships at Facebook, said in a statement.

To celebrate the partnership, the Dignitas League of Legends players Chan-ho “Ssumday” Kim and Sang-hyun “Chaser” Lee will hold an Ask Me Anything live stream at 7pm PT on the Dignitas Facebook page.

Overwatch players Elvinas “evokje” Padegimas will stream next at 4am PT on April 13, with Patrick “wat7” Marwal following at 3pm PT. Heroes of the Storm player Kenn “Zaelia” Rasmussen will fill in the 5:30am PT gap.

“League of Legends is the most popular esports game in the world,” Ssumday said in a statement. “Our team and players have an enthusiastic, international fan base. This new opportunity to interact with them on Facebook presents one more way we can connect with them.”

Facebook’s Dignitas partnership is another step in the social application’s grand plan of competing with Twitch and YouTube Gaming. As the leading live streaming platform, Twitch has more than 9 million active users each day. Facebook is looking to snag a piece of that.

In March, Facebook introduced a line of new options to make its streaming services more desirable, including features that make streaming from a desktop computer easier.