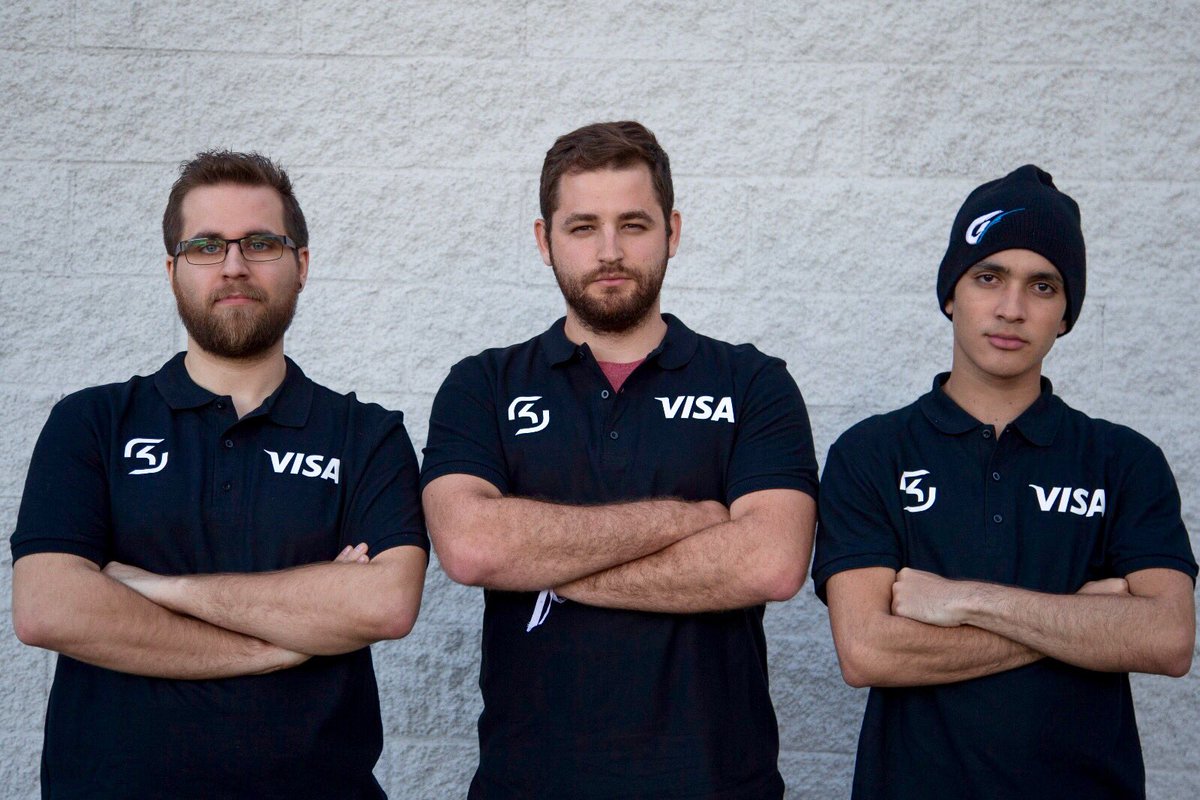 Visa and SK Gaming signed a sponsorship deal in the high six figures, SK told Dot Esports upon request. The partnership is stretching throughout 2017 with options to extend. A sure sign of esports’ growth, which not only comes down to its increasing viewership, tournament payouts, salaries, and capital investments but, likewise, to its sponsorship deals. In this manner, more and more non-endemic brands find their way into esports lately.

The Visa logo will be presented in prominent places, including the jersey’s collar, which—due to its high broadcast visibility—is a highly preferred ad space. It’s the first time SK places a sponsor logo at this place, which emphasizes the importance of the deal.

However, it’s not the first time the organization, one of the oldest active European esports clubs, attracts a big sponsor. SK’s partnership with Medion, a German-based electronics company owned by Lenovo, lasts since 2013.

With the acquisition of CS:GO’s hottest roster in July last year, SK has boosted itself to the top of the competition. The Brazilian team surrounding in-game leader Gabriel “Fallen” Toledo has won both Majors last year and consistently placed top four at other premier events.

While other major non-endemic brands got in touch with esports in the past—namely companies like Coca-Cola, American Express, Snickers, Gillette, and more—Visa moving into team sponsorships is still a big deal. Many of these big name sponsors didn’t partner with teams but leagues or tournaments.

As such, the Visa logo on SK Gaming’s jerseys signals the viability of team sponsorships on both sides, clubs and marketers, and stabilizes the overall esports economy that is still largely dependent on sponsorings in general.

Will it last through the following years as well? That’s likely not just a matter of SK’s success this year but also the overall development of esports as a whole.