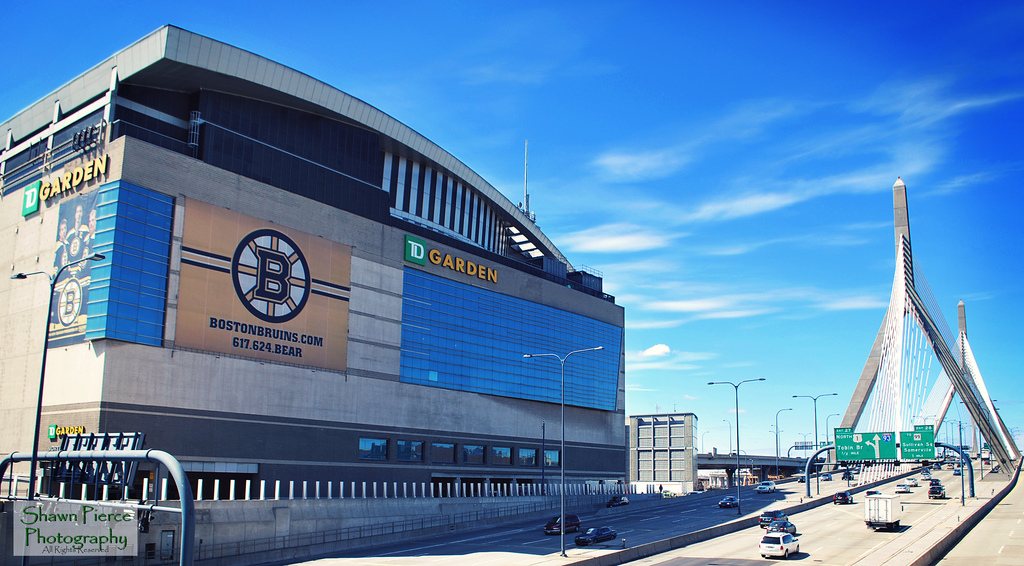 Photo via Shawn Pierce/Flickr (CC BY 2.0)

Boston Bruins is not the first hockey franchise to involve itself in esports—but it could be the biggest.

TD Garden, owned and operated by Delaware North, will serve as a home facility for Splyce, TD Garden president Amy Latimer told ESPN, with the potential for major esports events to take place in the arena in the future.

“We want to make it one of the toughest places to play in,” Latimer said. “Truly, we think we bring all of those attributes here. For us, it’s really just adding another Boston sports team to the landscape.”

Delaware North will also offer expertise in sales and marketing, as well as events and broadcasting.

“A major focus at Splyce is the application of traditional sports knowledge into our growing esports industry,” Splyce CEO Marty Strenczewilk said in a statement. “We are equally excited about the opportunity to rally one of the most passionate and loyal local fan-bases in professional sports into a legion of Splyce fans. With these powerful resources behind us, Splyce is equipped to become the premier esports team in the world.”