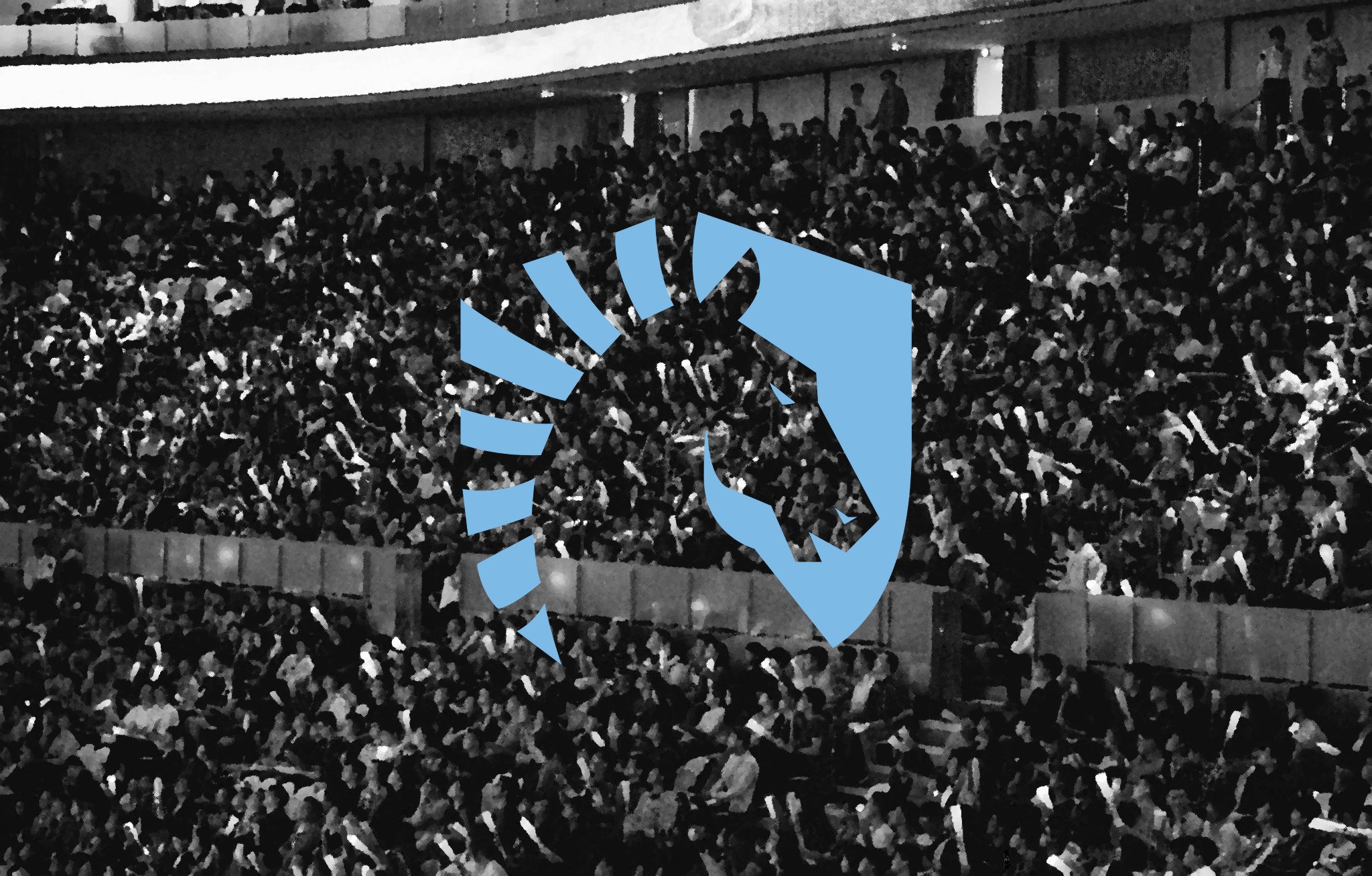 Team Liquid has sold its controlling interest to an ownership group that includes influential names from tech company founders to professional sports legends.

The new ownership group, AXiomatic, is led by Mandalay Entertainment Group CEO Peter Guber and Monumental Sports & Entertainment CEO Ted Leonsis, which combined own a total of seven national sports teams including the Golden State Warriors, Washington Capitals, and the Los Angeles Dodgers. NBA legend Magic Johnson is also a member a of the investment group.

Despite selling its controlling interest, Team Liquid’s management team, Steve Arhancet and founder Victor Goosens, are still active owners and co-CEOs and will eventually serve as directors of the project.

The interest shown from traditional sports in esports has exploded in the past year. Former and current NBA players including hall of famer Shaquille O’Neal, Rick Fox, and Boston Celtics power forward Jonas Jerebko have invested into esports teams and organizations over the past several months. Just yesterday, the Philadelphia 76ers acquired a majority stake in Team Dignitas and Team Apex. “There’s no denying the fact that esports presents corporate America with a way to reach millennials in a way stick and ball sports just isn’t,” 76ers CEO Scott O’Neil told ESPN yesterday.

In a press release on the deal, aXiomatic’s newly appointed CEO Bruce Stein said that the group had been looking to get into esports for nearly a year. “Ten months ago when we began this process, our goal was to find the perfect blend of team and strategic ownership group to build a totally unique esports enterprise. With Victor, Steve and the intellectual, experiential and reputational capital of our ownership group we expect to win big in this dynamic space.”