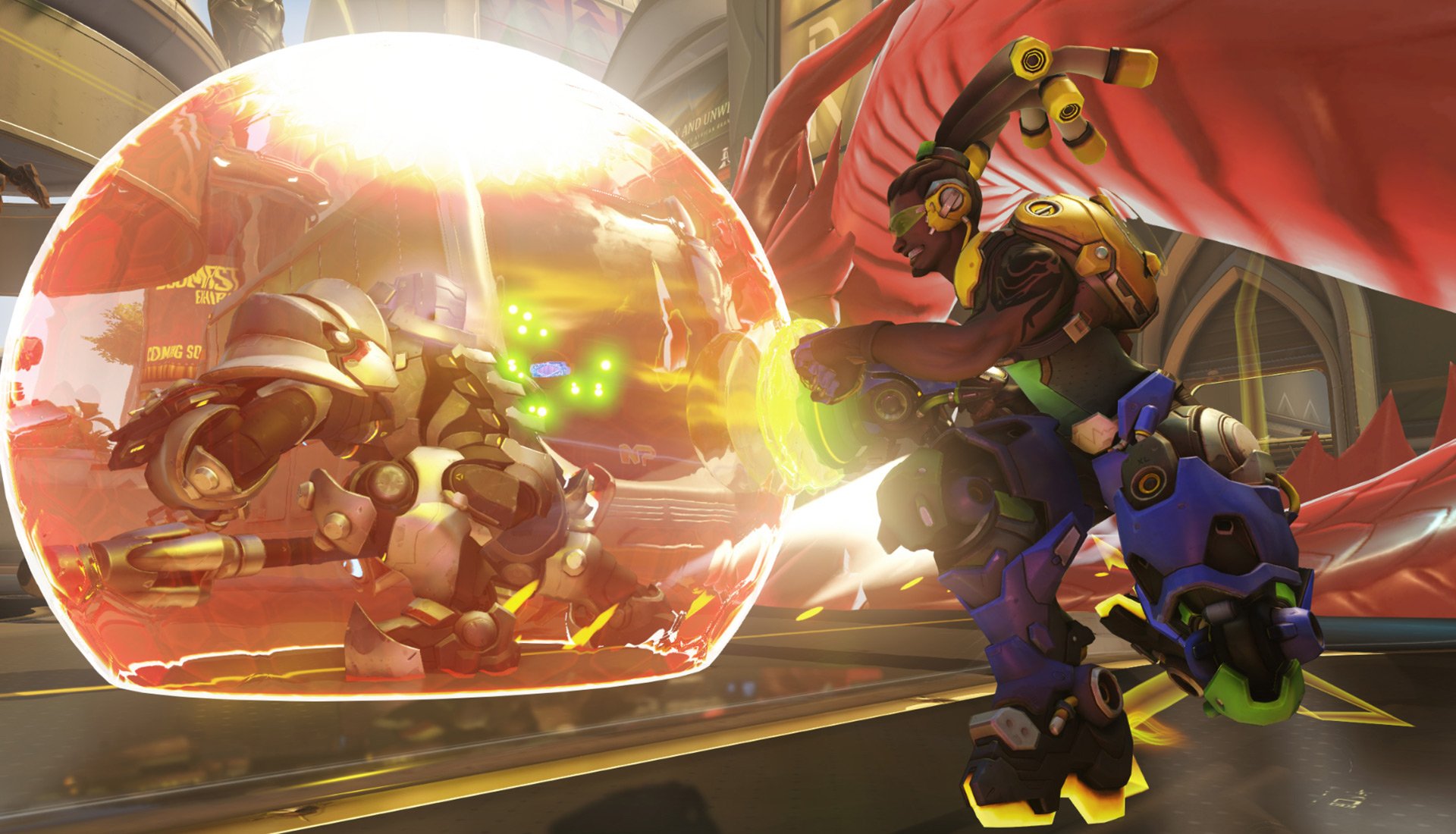 The game has no shortage of players, both in ranked and quick play. But for Overwatch to have the kind of longevity that StarCraft has (spanning nearly two decades), the game has to succeed as an esport. Overwatch has seen success in 2016 as a competitive title, with multiple $100,000 tournaments. Still, 2017 will be particularly important: The Overwatch League is launching.

Overwatch League details have been scarce since it was announced at BlizzCon in early November, leaving fans curious as to what’s in store for next year. So while we don’t know much, we do know what we want out of it—stability, intrigue, and storylines.

Here’s what we hope Blizzard will do in 2017 to ensure the success of Overwatch as an esport.

A player draft for the Overwatch League is not a bad idea. In fact, it’s a really good idea that would have worked well at the start of Overwatch’s competitive scene. Though Overwatch as a whole is still young—it was only released in May—teams have already begun to form their own identities. EnVyUs proved themselves as a team that’s really gelled in December during their championship run at MLG Vegas, while fans have enjoyed watching younger teams like Cloud9 and Rise Nation grow together.

Bringing in the “first-of-its-kind esports combine” now erases what’s already been established, if the goal is to overhaul all teams participating in Overwatch League. And that’s not to mention the investments esports organizations have already made in their own Overwatch teams: Counter Logic Gaming only just announced its foray into Overwatch earlier in December. The organization certainly won’t be happy if the money it invested in signing these players went to waste.

A combine and drafting system still could be used to introduce new players into the Overwatch scene, but if it’s going to break up established teams, we don’t want to see it.

With six players on each Overwatch team and the observer perspective, there’s a lot to watch during the match—and it hasn’t been particularly easy for spectators to follow. Most broadcasts have a team of multiple observers to keep track of what’s going on at any given time. Even then, key moments get missed. There needs to be a more intuitive way for observers and fans to keep up with Overwatch matches.

But here’s the good news: Blizzard plans to implement more spectator features. “We want to add a spectator mode that has a lot of statistics for the match so that broadcasters and observers can surface more to the viewers,” Overwatch game director Jeff Kaplan said in August. “And I think make a really great experience for viewing esport or competitive Overwatch.”

A more detailed scoreboard on-screen will also give more information to the viewers themselves, allowing fans to piece together what’s happening more clearly than with the current Overwatch kill feed. Similarly, it’d also be nice to have a mini map for the spectating client, making it easier for fans to know where players are on the map.

And just as a bonus, we’d love for Blizzard to implement some sort of coloring system for opposing teams. Labeling each team as just red or blue in their outlines doesn’t make for an easy-to-follow setup, especially given that, for Overwatch players (many of whome watch competitive Overwatch) these colors are used when playing the game, too. Having the colors change with each round is confusing. Blizzard can bypass this problem altogether by assigning consistent colors to each team.

Organizations that want to sustain talent need to be financially invested in their players. That means they need to be making money. Revenue sharing is common in other professional sports, and especially lauded for how it supports the NFL. Much of the revenue in the NFL comes from broadcasting deals, with income shared among all teams in the league. Riot Games’ new deal with BAMTech for League of Legends streaming rights has the opportunity to change how money is made in League, though esports as a whole has a long way to go to make revenue sharing a viable model.

A replay system will make learning from mistakes a bit easier for both professionals and casual players. Blizzard doesn’t have a system right now for watching replays of any matches, unless a player is recording or streaming elsewhere. But that only goes so far anyway—in a replay system, players can take advantage of their opponent’s perspective, too. And that’s incredibly important: It’s huge for figuring out exactly what the enemy team was doing better than you.

In early August, Kaplan mentioned that a replay system is in the schedule for Overwatch, but the team is prioritizing other things ahead of the feature. Kaplan hasn’t addressed when the feature is coming, but we’re hoping the Overwatch team has been working on it for release in 2017.

Lots of Blizzard-sponsored Overwatch tournaments have been fantastic—most of them, even. But in 2016, Overwatch saw the worst of the worst when it came to tournament organization. MSI’s Overwatch Masters Gaming Arena 2016 Championship was a nightmare for players and fans. Just one match was broadcast over the span of the two day tournament, and communication regarding the major lull in play was lacking, to say the least. And this isn’t necessarily Blizzard’s problem—it’s unequivocally an issue with MSI and the folks running the event in London.

However, it is within Blizzard’s power to support organizations that have proven themselves in holding fantastic Overwatch events—say, Major League Gaming or ELEAGUE. Blizzard has proven it’s willing to sponsor major events in 2016, so it’s likely the developer will continue in 2017, even with events that may rival Overwatch League.

And we’re in luck! Blizzard recently announced it’s pretty likely we’ll get new heroes in 2017. The lineup as it stands is good, with a lot of variety and color. It can always be better, though. Players and spectators alike are wishing for a true tank to rival Reinhardt, or even another healer to break up the current Lúcio and Ana meta. If all else fails, there’s always Doomfist.

Blizzard has made a name for itself as a developer that listens to its community. Prioritizing community needs is just what it does. The developer and Overwatch players have butted heads in the past on issues like map drafting, but given Blizzard’s history of adapting to player needs, it’s likely they’ll come to a compromise soon.

Changes are coming to competitive Overwatch with the Overwatch League approaching, that’s for certain. So what does that mean for Overwatch as a whole? We’ll have to wait and see.