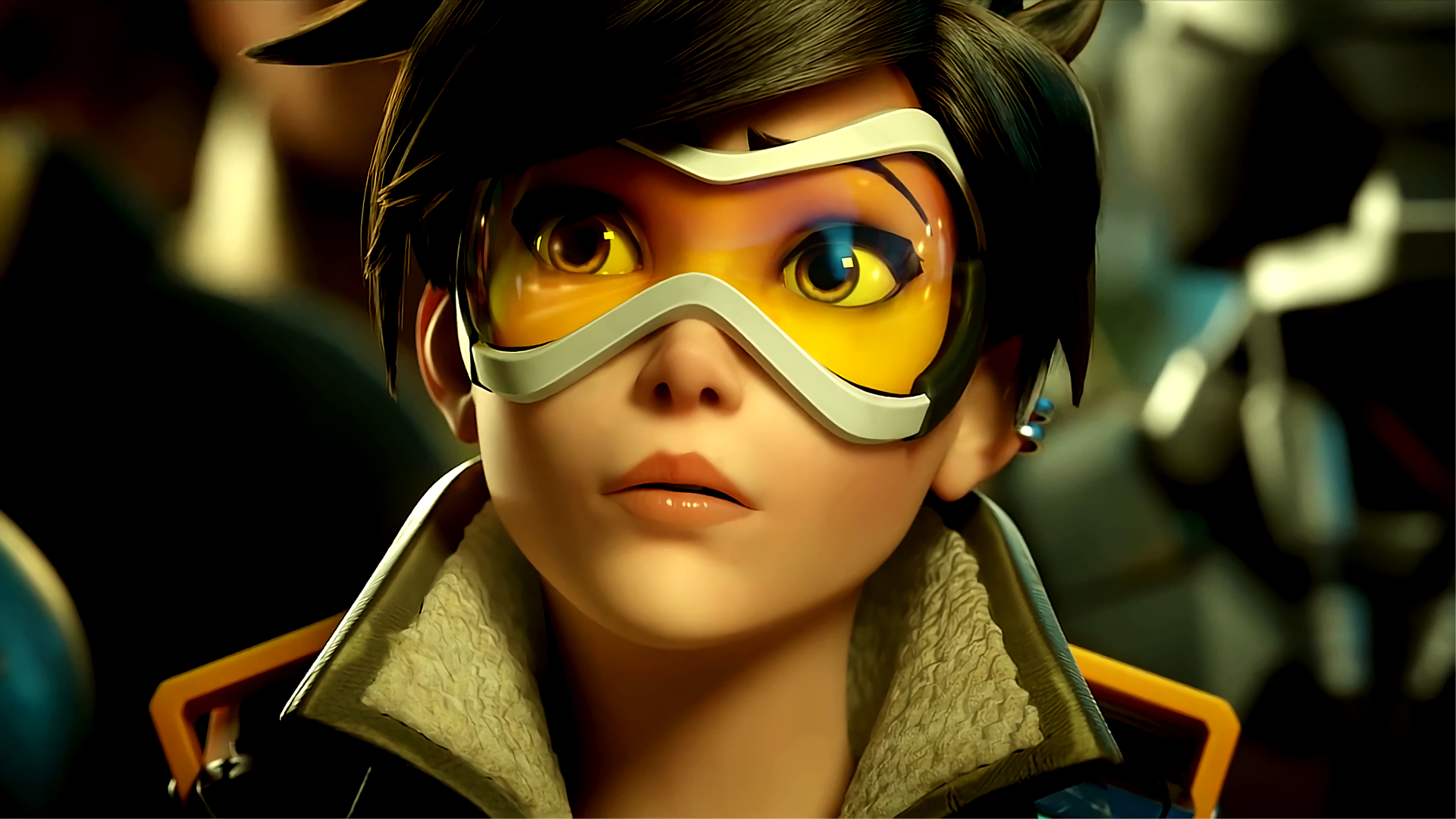 Only one match was broadcast on day two of MSI’s Overwatch Masters Gaming Arena 2016 Championship: Rise Nation vs. Ninjas in Pyjamas on King’s Row.

After an entire day of waiting for the broadcast to begin on day one (it never did), fans were excited to see players take the stage on day two at the Gfinity Arena in London. Before long, however, a wave of technical problems once again gobbled up the broadcast, leaving a “Coming Soon” overlay in its wake.

So what went wrong? First, it was the computers, Rise Nation DPS player Nathan “xRetzi” Telen told Dot Esports. “MSI had us on completely untested prototype laptops, which didn’t work at all,” he said. Ninjas in Pyjamas tank player Joona “Fragi” Laine added that the laptops were delivered to the arena late on Dec. 6, just one night before the tournament was set to begin.

With four Overwatch teams participating in the tournament—Fnatic, Rise Nation, Ninjas in Pyjamas, and KongDoo Panthera—each was guaranteed a portion of the $75,000 prize pool. The first place team would have earned $40,000, second would get $20,000, third with $10,000, and fourth with $5,000. Instead, participating teams got a week away from practice—xRetzi alleged the venue had no working computers—and some jet lag.

For Rise Nation and xRetzi, the Overwatch MGA 2016 Championship was “the worst LAN in [the] history of Overwatch.” Many of the teams traveled internationally to reach London’s Gfinity Arena, making the tournament’s cancellation—without any compensation—especially bitter. “Over a week of our time wasted with nothing to show from it,” xRetzi said. “It would’ve been better if the tournament played out and we got fourth. We would have gotten $5,000 for fourth and at least had the satisfaction of playing.”

“All of the problems could have been prevented if they actually tested stuff a day or two before the tournament like normal,” Fragi added. “But it was left to the actual tournament day [and] for us to test.”

MSI, a computer gaming company, was hesitant to switch over to desktop computers—likely because it wanted to show off the power of its gaming laptops—but the company eventually gave in, eight hours too late. And that’s when the tournament organizers realized that the internet didn’t work well enough, either, xRetzi said.

The tournament’s first day was postponed due to “technical issues that were out of our control and which are unprecedented,” tournament partner Gfinity said in a statement released after the event. Stream overlays kept online spectators aware of a problem, but did little to relay when the tournament would actually start each day.

A few hours late, Overwatch MGA 2016’s day two started decently for spectators—meaning, the stream started at all—however short lived it was. For participating teams, it was a bit more hectic. MSI reportedly brought out the laptops from the first day, which teams were supposed to test at 11 am that morning. xRetzi didn’t touch a keyboard until 1 pm, he told Dot Esports. After testing the computers and the internet for an hour and a half, the tournament began at 2:30 pm. With no real warm-up time, Rise Nation and Ninjas in Pyjamas were sent on stage to duke it out on King’s Row.

Those issues continued throughout the rest of the day, until the tournament was finally postponed indefinitely. “Overall, it was just a really under-prepared event and extremely unprofessionally handled by MSI since day one,” xRetzi said.

Dot Esports reached out to MSI and Gfinity for comment but neither responded by the time of publication.

Overwatch developer Blizzard Entertainment—who had a representative on-hand at the event—told players to be vigilant about tournament organization in the future. Specifically, about reporting problems in communication or organization, Fragi said. The tournament itself was an apparent failure, but it was still a lesson for the future: Test everything. Communicate with the players and spectators. Be prepared.

There was another upside to the event, despite the wasted time and unorganized crew. According to Fragi, “the hotel provided was pretty nice.”