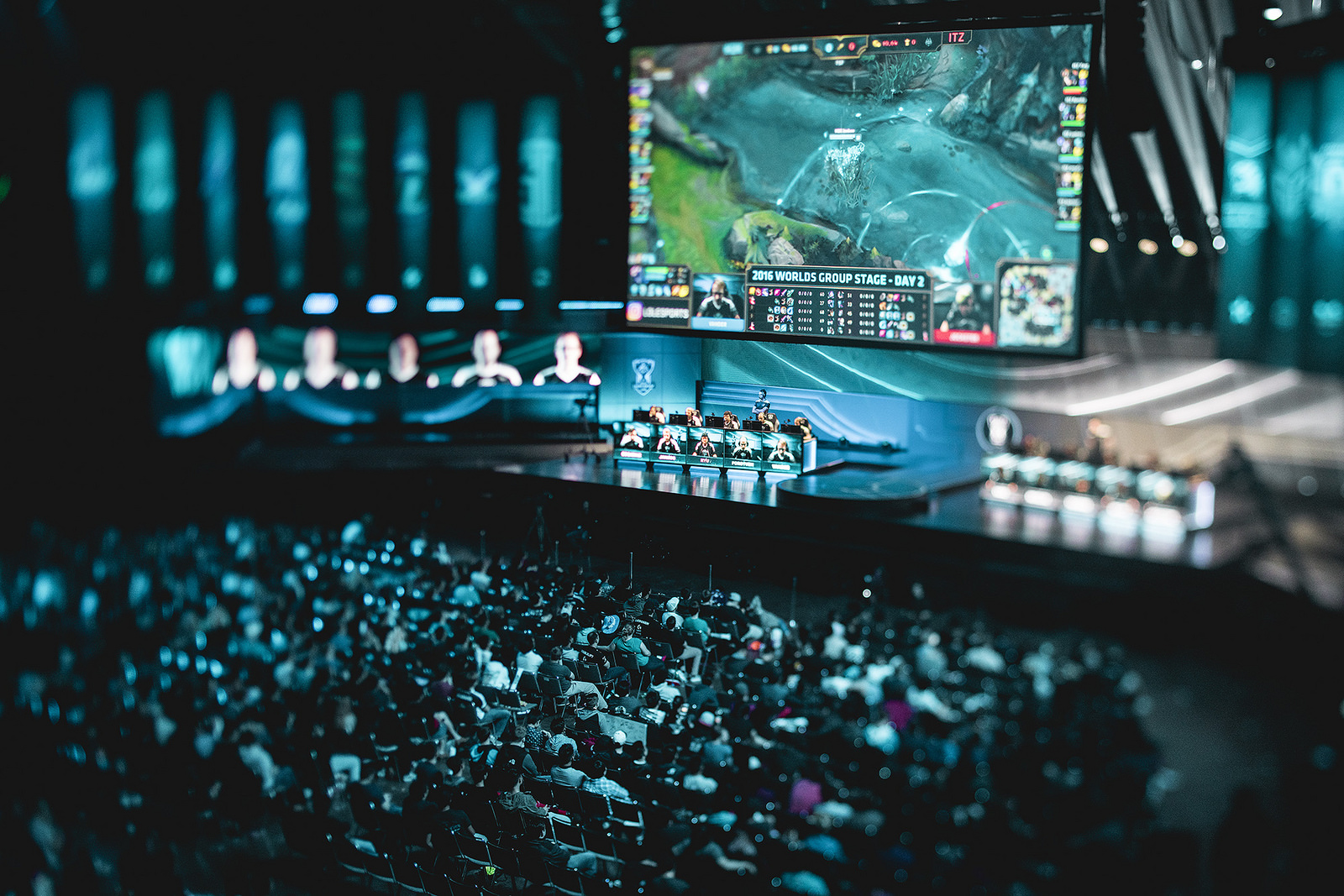 Riot Games has signed a seven-year $350 million deal with BAMTech, the streaming technology arm of MLB Advanced Media, for the “commercialization and monetization” of League of Legends esports.

BAMTech will pay Riot $50 million per year guaranteed, while keeping the first $50 million of generated revenue. Any profits above that will be shared between the two companies.

Contrary to earlier reports, both sides claim that this the deal does not include any kind of exclusive streaming rights or paywall service for esports broadcasts and that competitions like the LCS will remain available on Twitch and other platforms that exist currently. The streams offered on free platforms will also remain available in HD.

There has been widespread speculation and reporting that BAM Tech would also receive exclusive streaming rights to the LCS. A Wall Street Journal article making this claim was shared widely on social media, including by Riot’s PR head. But Riot founder Marc Merrill was quick to clarify that this was not the case.

In announcing the deal, Riot esports heads Whalen Rozelle and Jarred Kennedy did say that BAM Tech could provide a “premium experience” for viewers in the future.

If League of Legends esports does remain on Twitch for the foreseeable future, then this BAM Tech deal won’t change the way fans consume League esports in any tangible way. But perhaps it paves the way for a larger battle over streaming rights in the future.