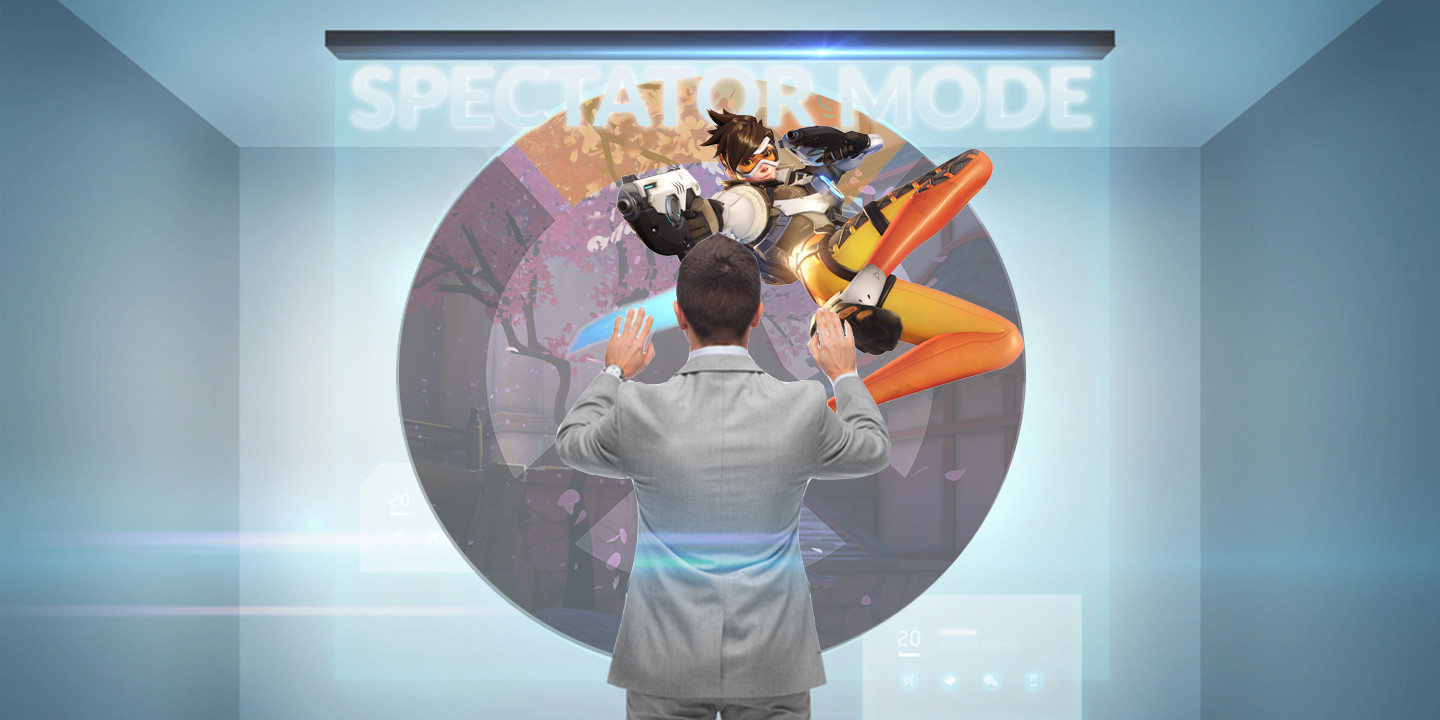 Overwatch esports is set to debut on television next month, with TBS’ ELEAGUE tournament. But, with the game’s complicated spectator mode, is it really ready for mainstream viewership?

In its current form, the spectator mode is still a barebones product. There’s no map overview to take in a summary of the action at a glance, and casters and viewers do not have access to statistics required to build a narrative around the haphazard action on the screen. Watching Overwatch is tough, and it’s partly because the tools to do it better aren’t there. But hopefully they will be soon, if game director Jeff Kaplan is to be believed.

During a live question and answer session with streamer “Fairlight_Excalibur,” the spectator mode topic came up and Kaplan gave a succinct answer.

“We want to work on more spectator mode features, in particular for esports,” he told the stream. “And when we do more for esport we want to add a spectator mode that has a lot of statistics for the match so that broadcasters and observers can surface more to the viewers and I think make a really great experience for viewing esport or competitive Overwatch.”

Right now it’s tough to tell the story of how a match was won. Simple statistics like damage dealt are not available to broadcasters, so there’s no objective way to truly judge the performance of players in the server. Adding a scoreboard and showing more statistics than the ones that are viewable in-game, but are clearly tracked already—based off the post-game cards players vote on after every match—would let commentators better explain the action and back it up with real numbers.

Of course, that’s only one of many potential updates to spectator functionality that might help turn the game from what’s often a mess of visual clutter and colors into a more watchable product, and Kaplan wasn’t offering much in the way of details. Still, it’s a start, and something that will hopefully be available by the time Overwatch hits primetime television for the ELEAGUE grand finals on Sept. 30.