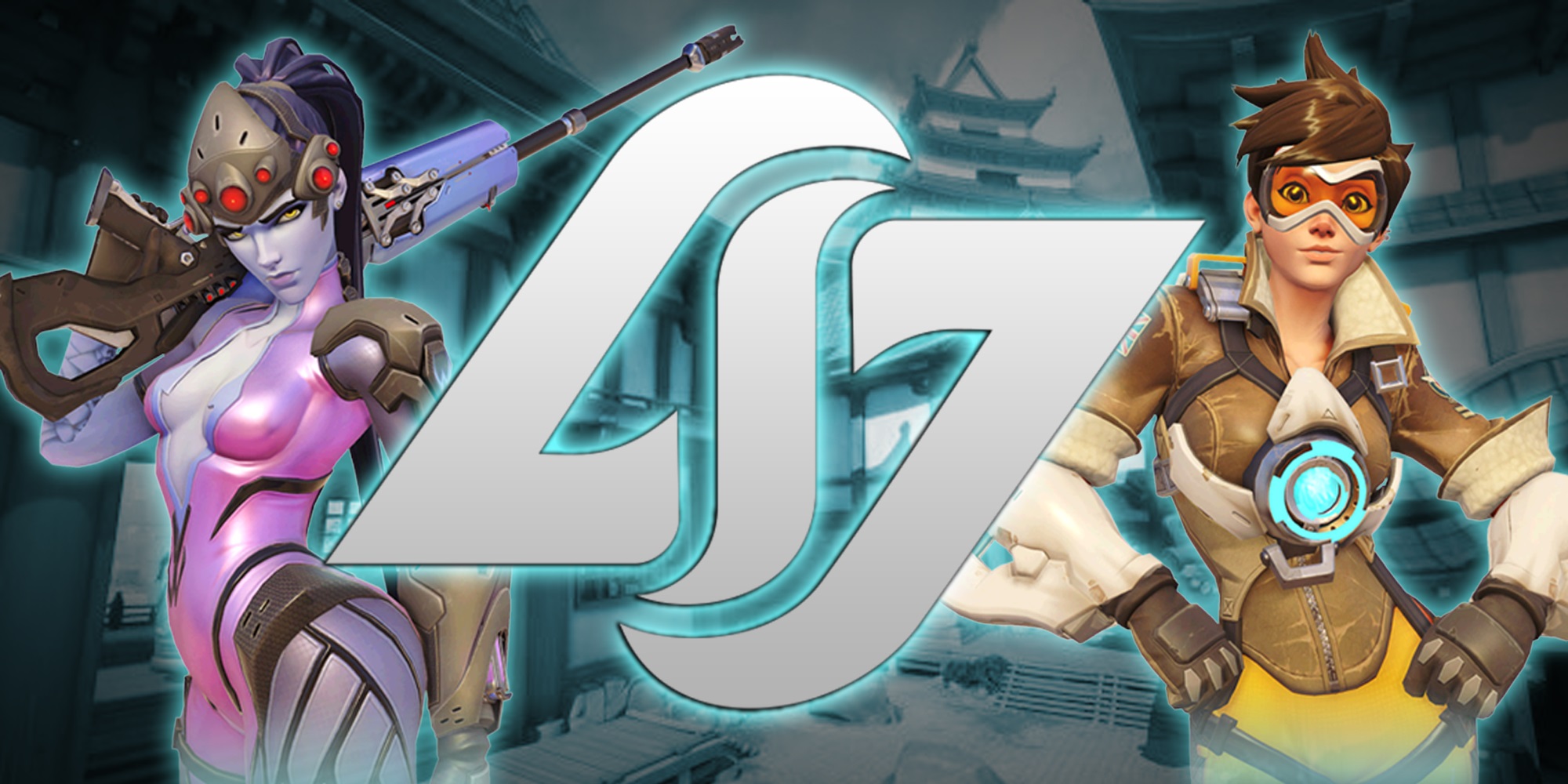 Another major esports organization is investing in Overwatch—Counter Logic Gaming.

“Our roster is the most dedicated group of players I’ve ever worked with and I take pride in the fact that despite having full-time students and jobs that we stayed as a solid six-man roster and play at the highest level,” Mikado said in a statement. “Having the entire [The 1 Percent] roster sign with CLG is the realization of a dream I’ve had since playing in the closed beta and a testament that commitment and hard work pay off.”

The team has been playing together since August, when The 1 Percent was formed. They’ll begin competing under the Counter Logic banner in 2017.

Counter Logic’s involvement in Overwatch esports continues to legitimize the game’s competitive scene. The organization fields the oldest League of Legends team still currently active, as such the Counter Logic name holds a lot of prestige in esports.

Will Counter Logic Gaming hold a place in developer Blizzard Entertainment’s upcoming Overwatch League? We’ll have to wait and see.