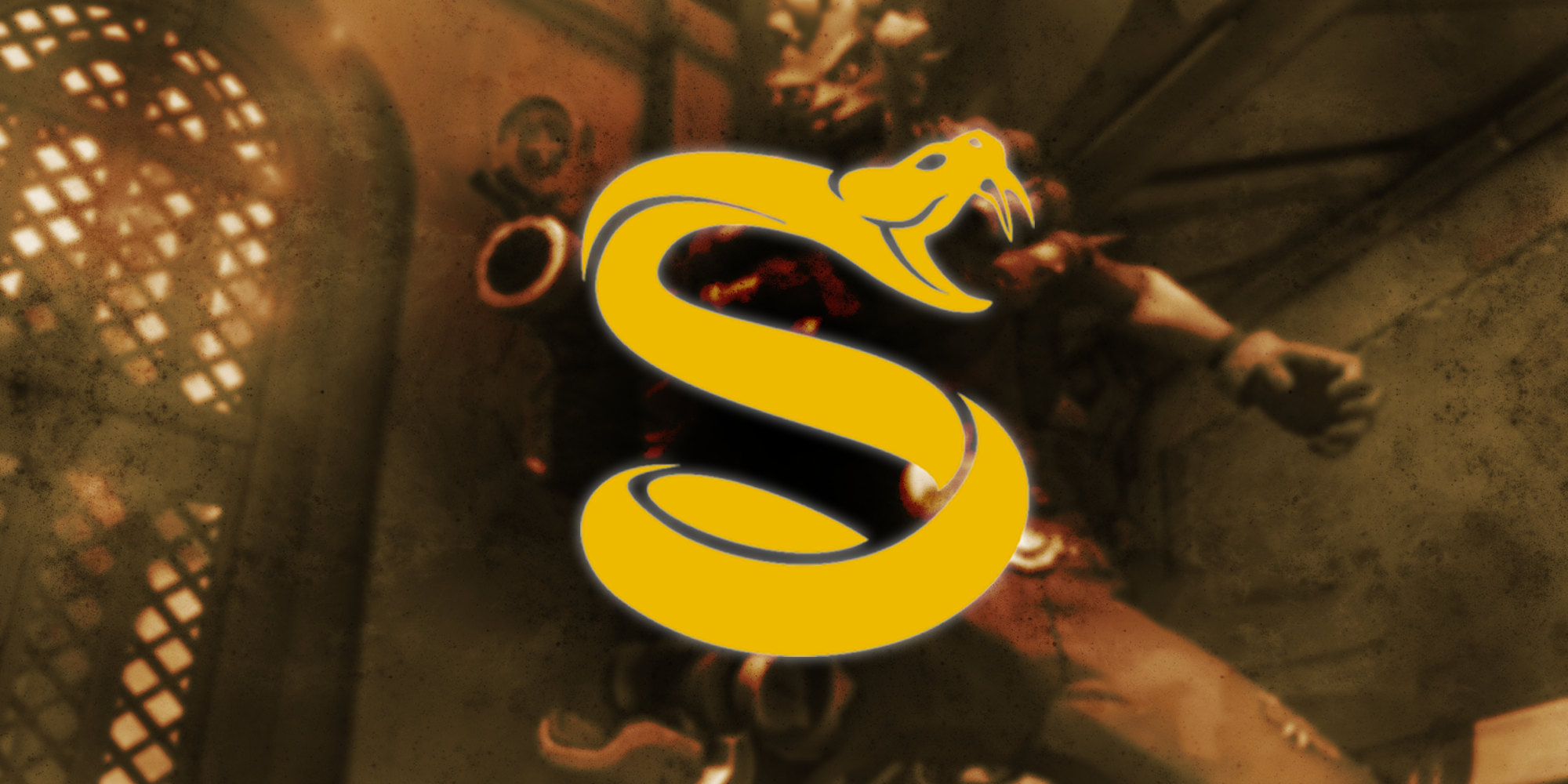 After placing second in Next Generation Esports’ Overwatch Winter Premiere tournament in January, members of Kungarna—then signed by Ghost Gaming—have been picked up by North American esports organization Splyce.

Kungarna entered into the Overwatch Winter Premiere as an unsigned team, only to be picked up by Ghost one day before the LAN finals were set to begin on Jan. 27. The team split in two shortly after, and Kungarna announced their departure from Ghost. Now, Luis “iRemiix” Figueroa, Andrej “babybay” Francisty, Michael “mykL” Padilla, and Mohammed “MOETORIOUS” Abuzahria join Splyce alongside existing players Bradford “PYYYOUR” Ross and Martin “Graceful” Wongprom.

Former Splyce players began announcing their departure from the team earlier this week.

“We’re extremely excited to join the Splyce family,” former Kungarna team captain mykL said in a statement. “Splyce provides us with opportunities perfect for our needs. We will work with our new home to become the biggest powerhouse in Overwatch and we’ll settle for nothing less.”

Confidence is in no shortage for the new Splyce players, stating previously that the only team capable of beating them were themselves. Performance in upcoming tournaments will be the determiner in that, however: Overwatch Winter Premiere was the breakout tournament for the players, with no previous major wins to their name. Splyce, too, has struggled to succeed in Overwatch so far, unable to compete at a top level.

Now, with the new additions, perhaps Splyce will enjoy a measure of success.