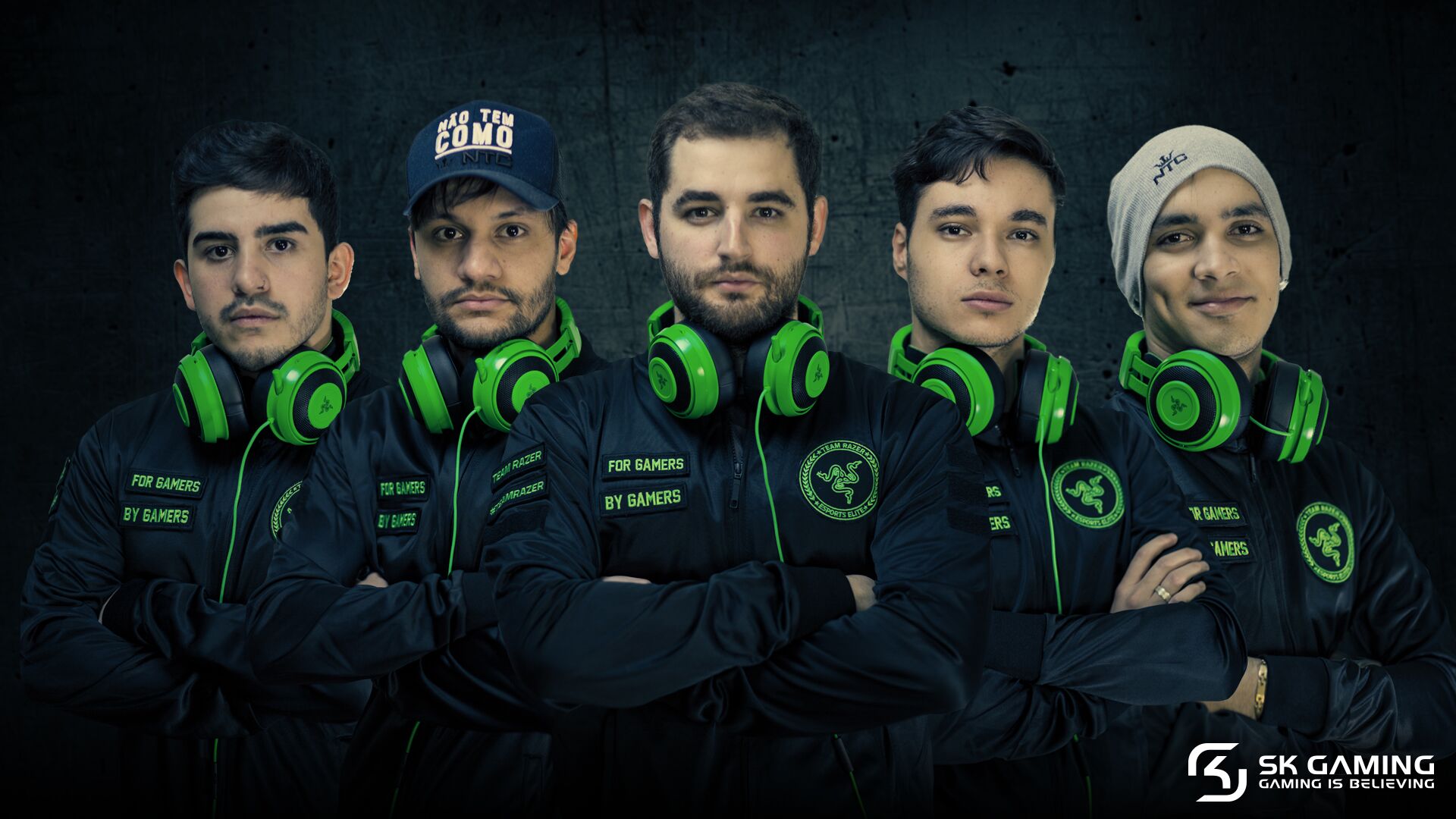 Team Razer is home to more than 300 esports players from around the world. The company has positioned itself as one of the most prominent brands in the industry, sponsoring some of the most renowned teams in esports, including SK Telecom T1 and Team Liquid.

Razer and SK inaugurated their deal with an exclusive audio sponsorship. Razer will provide SK players with the latest pro-audio products. In return, SK’s players will support Razer during product development and validation processes.

“We are truly excited to work with an esports powerhouse like SK Gaming,” says Min-Liang Tan, Razer co-founder and CEO. “We both have a hunger for winning and a deep love for competitive gaming in our DNA, and together we will set new milestones in esports.”

Earlier this year, SK Gaming secured a “high six figure” deal with Visa that’s stretching throughout 2017 with options to extend. After acquiring CS:GO’s most successful team in July last year, SK positioned itself as a title contender going forward. The Brazilians surrounding in-game leader Gabriel “FalleN” Toledo won both Majors last year, though the team then struggled to win a tournament. That changed in the last two weeks, however, when SK won both the cs_summit title in Los Angeles and IEM Sydney.

“We are incredibly excited to work with Razer,” says Alexander Müller, managing director of SK Gaming. “Both SK Gaming and Razer have contributed to the growth of esports over decades and together we aim to go even further in the future, which makes this a very natural fit.”

While SK’s partnership with Razer might not play out on the same level as the Visa deal—after all, SK has another peripheral partner as well, HyperX—another six-digit deal in the books solidifies its position at the top. Sponsorship and advertising money remains the backbone of the industry, because franchising models with revenue share and media rights monetization aren’t fully developed yet.

Related: More than $1 billion will be spent on esports ads by 2021

With SK’s CS:GO roster clawing their way back to compete with the likes of FaZe Clan, Astralis, and Virtus Pro for championships this year, the SK brand is highly attractive for big-name sponsors, endemic and non-endemic alike.

From an advertiser’s perspective, nothing is more valuable than eyeballs. Partnering with a team that consistently makes it to finals, obviously, means a lot of air-time in that regard. By adding SK to its list of partners, Team Razer just secured itself a lot of air-time at basically every major CS:GO tournament this year.