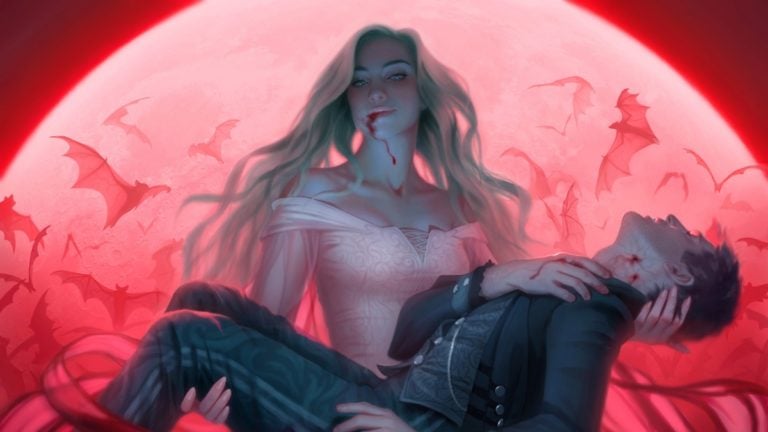 M21 is rounded out by a fleet of powerful multicolored uncommons that make the set's draft archetypes a slam dunk. 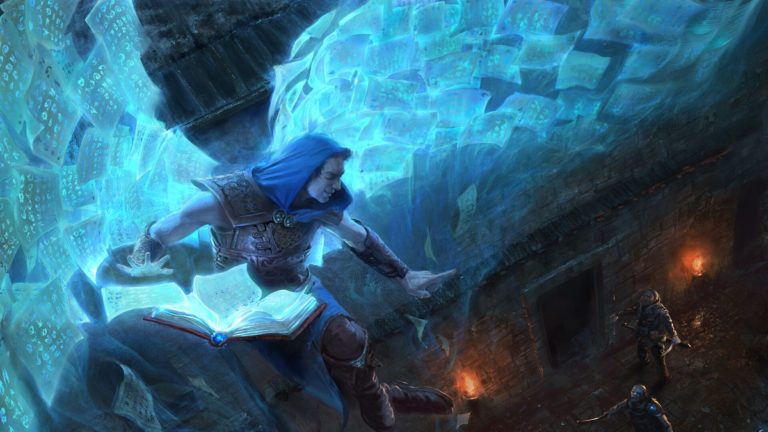 Blue in M21 has card draw in spades and powerful spells that back up a sizable air force. 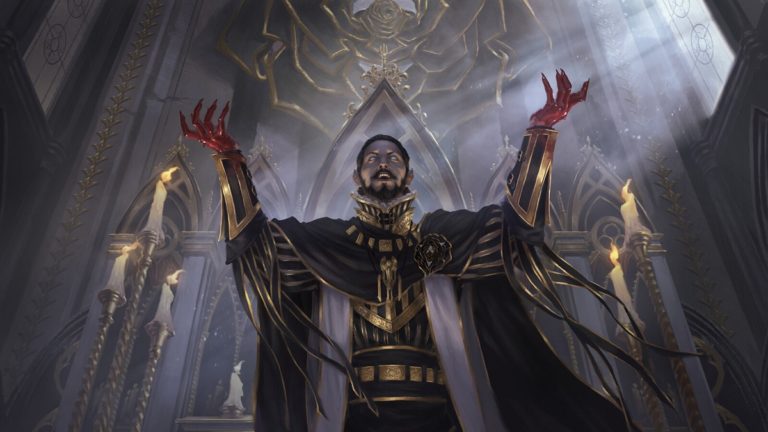 Black gets some insane removal and powerful utility creatures and enchantments this go-round. 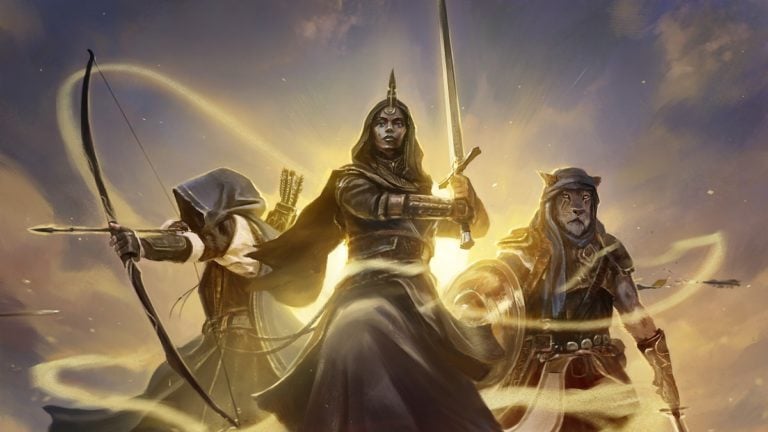 White decks in M21 will be taking to the skies to crush opponents while using powerful removal and lethal instants. 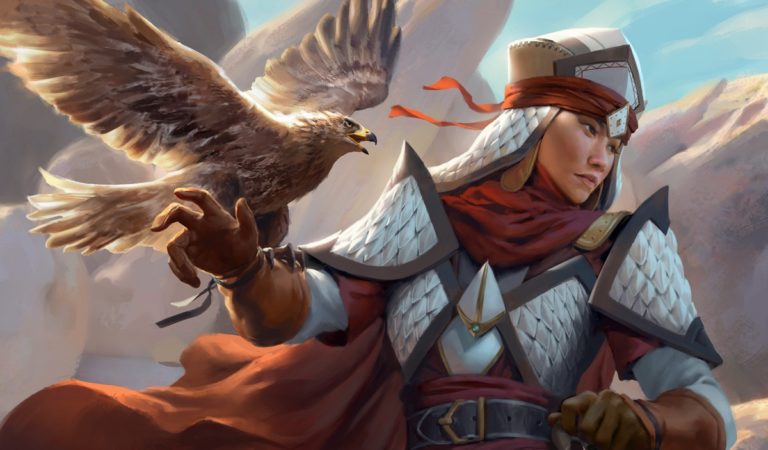 The newest set of 2020 is packed with fun draft archetypes and several surprises. 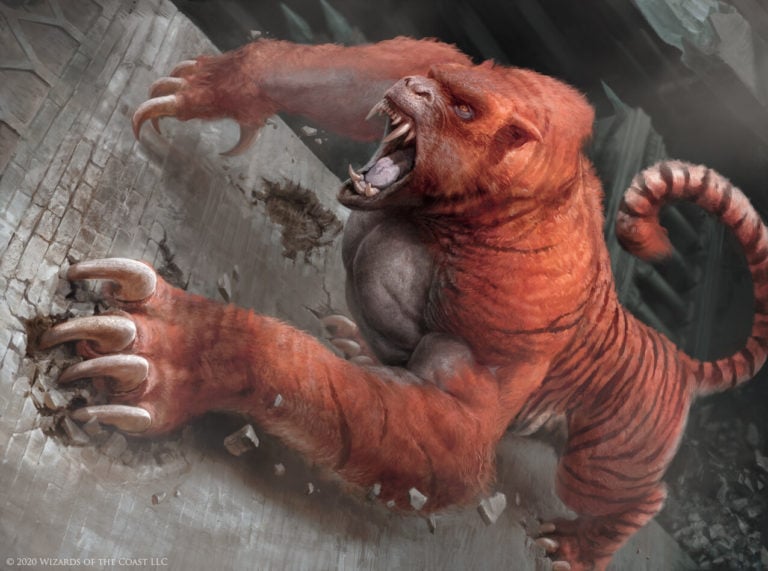 MTG Ikoria Draft archetypes and themes to build around

Ikoria has some of the deepest draft synergies in recent memory. Brush up now before hitting that draft button. 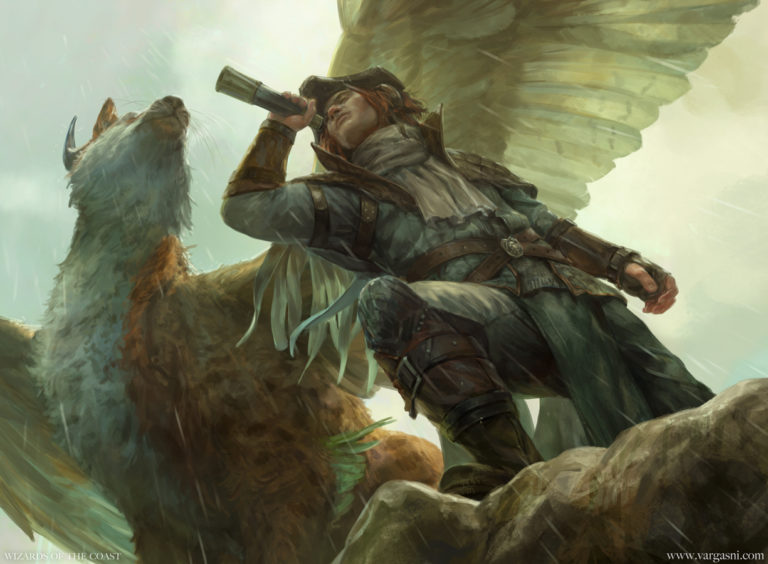 Ikoria saved quite a few of its best tricks for the Gold and colorless cards. 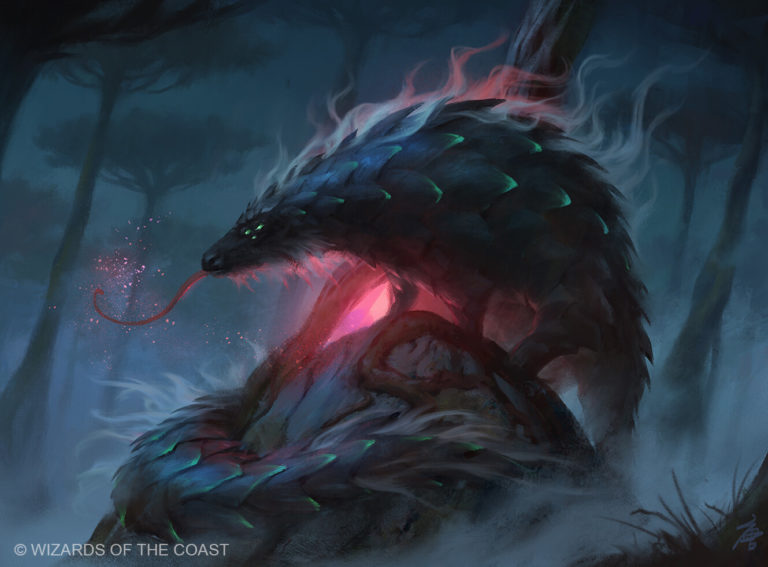 Black has premium removal and a surprising amount of flash creatures this time around. 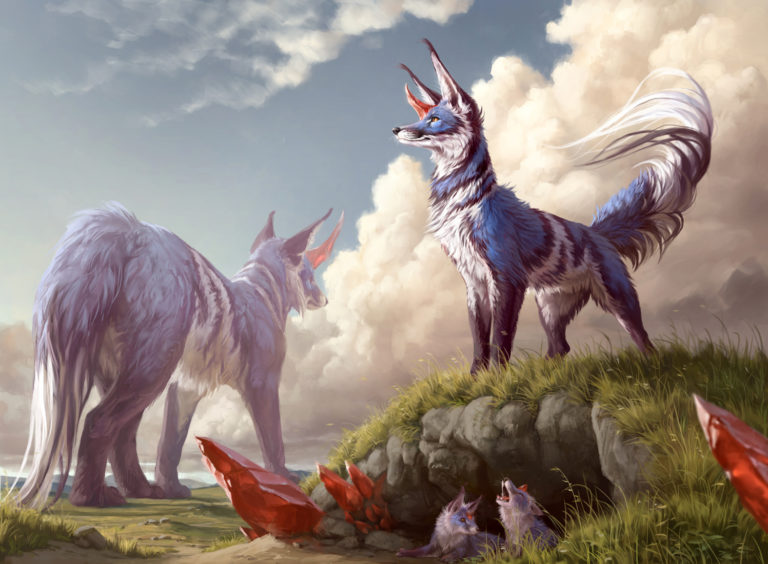 White decks in Ikoria draft will have a lot of removal and synergy to work with. 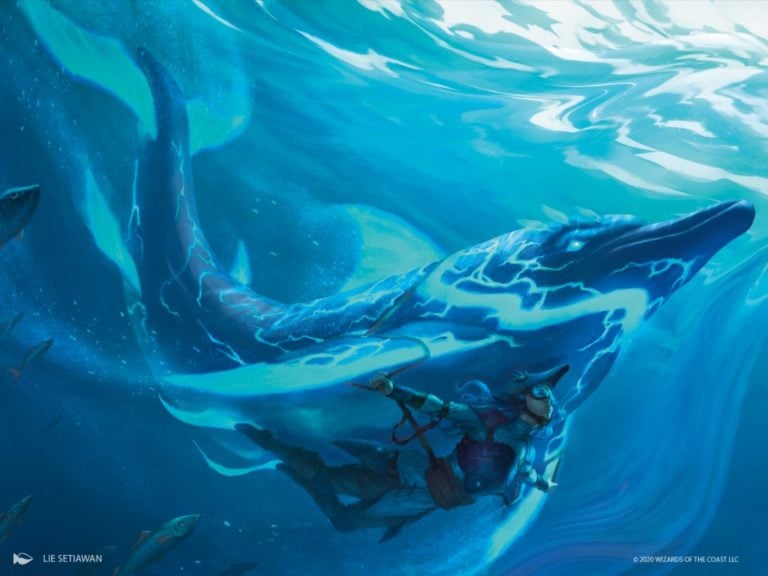