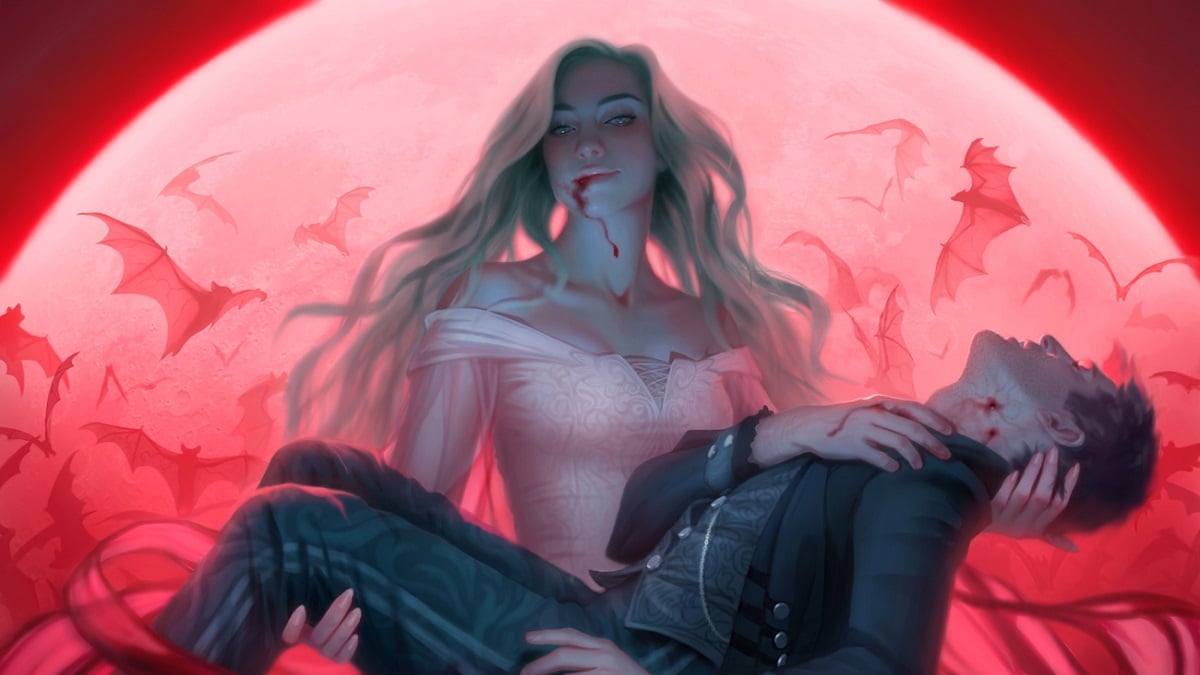 Core Set 2021 (M21) has landed for Magic: the Gathering players. And with new cards to draft around, there’s a lot to learn.

When it comes to multicolored and colorless cards, there’s not too much power outside of the signpost uncommons that directly lead into the set’s 10 draft archetypes. Here’s what you should know about these cards from M21.

Houndmaster is a great aggro card if you draft around its strengths. Alone, it’s just a two-mana 2/2, which is decent to begin with. But with other creatures on board, it can easily be a 3/2 or 4/2. Combined with its dog-fetching ability and other synergies in Boros, you’ll find this creature to be a cornerstone of your deck.

Conclave Mentor is another cheap 2/2 that brings a lot of synergy to the Selesnya deck. Simply put, it significantly increases your +1/+1 counter abilities and can quickly turn weak creatures into powerhouses. The life gain is nice but it’s not anything to write home about.

Warmonger is best as a finisher in the Rakdos deck. But its ability is triggered only entering combat and can only trigger once, meaning this tops out as a 5/5 trampler that dies to most three-damage spells. Still, a three-man 5/5 trampler is amazing and synergizes well with other Rakdos cards.

This spell is decent even in the early/mid-game as a 2/2 or 3/3 and it gives you a spell back, which almost pays for itself. But in the right deck, this can possibly become the biggest creature on the battlefield, making it a perfect top-end to any Izzet deck you can draft.

Indulging Patrician plays well at almost any stage of the game. Early on, it blocks and gains you some life or can even attack and whittle down your opponent. Where it really shines, though, is with its triggered ability, which can end games passively if left alone. Just make sure you have some recursive life gain sources to make your victory inevitable.

Gruul is all about ramp and Leafkin Avenger slots excellently into the deck’s mid-game. When you cast it, it serves as a decent blocker and will usually trade up. If it survives, you can use it to power out an even bigger creature or just use it in the late game to ping your opponent to death.

It wasn’t too long ago that Algae Gharail was one of the best uncommons in a draft—and this card plays a similar role. Left alone, it’ll be the biggest creature on the battlefield. With a plethora of card draw in Blue (and in Green), it’s hard to see this not being a top pick.

If you’re playing Dimir, you need this card. It blocks, it draws you cards, it lets you discard creatures, and then it brings those creatures back from the graveyard. This deck is slow and takes some work to get going, but Stitcher pulls almost all of the weight. The only other thing you need is a big creature to bring back.

A 5/4 for five mana isn’t that great, but this card will almost always draw you a card at the end of the turn you cast it—just make sure something dies. Keep the death flowing and you’ll be happily reloading your hand at the end of each turn, which is a huge advantage if the game goes long.

Watcher of the Spheres

Watcher of the Spheres is possibly the best uncommon of the set simply because of how well it slots into the flyers deck—and the large amount of flyers. UW Flying is a scary deck if it gets the right tools and Watcher makes all those tools cheaper. And as a 2/2 flyer that can grow into a 3/3 or 4/4 each turn, this pulls its weight as an attacker to boot.

Among colorless cards, there isn’t much to write home about. Palladium Myr, however, is a significant ramp card that shouldn’t be overlooked if you have some heavy-hitters that you don’t want to wait around for. It’s also a great pick if you just need something to hold down the ground game—and it can go into any deck that needs it.