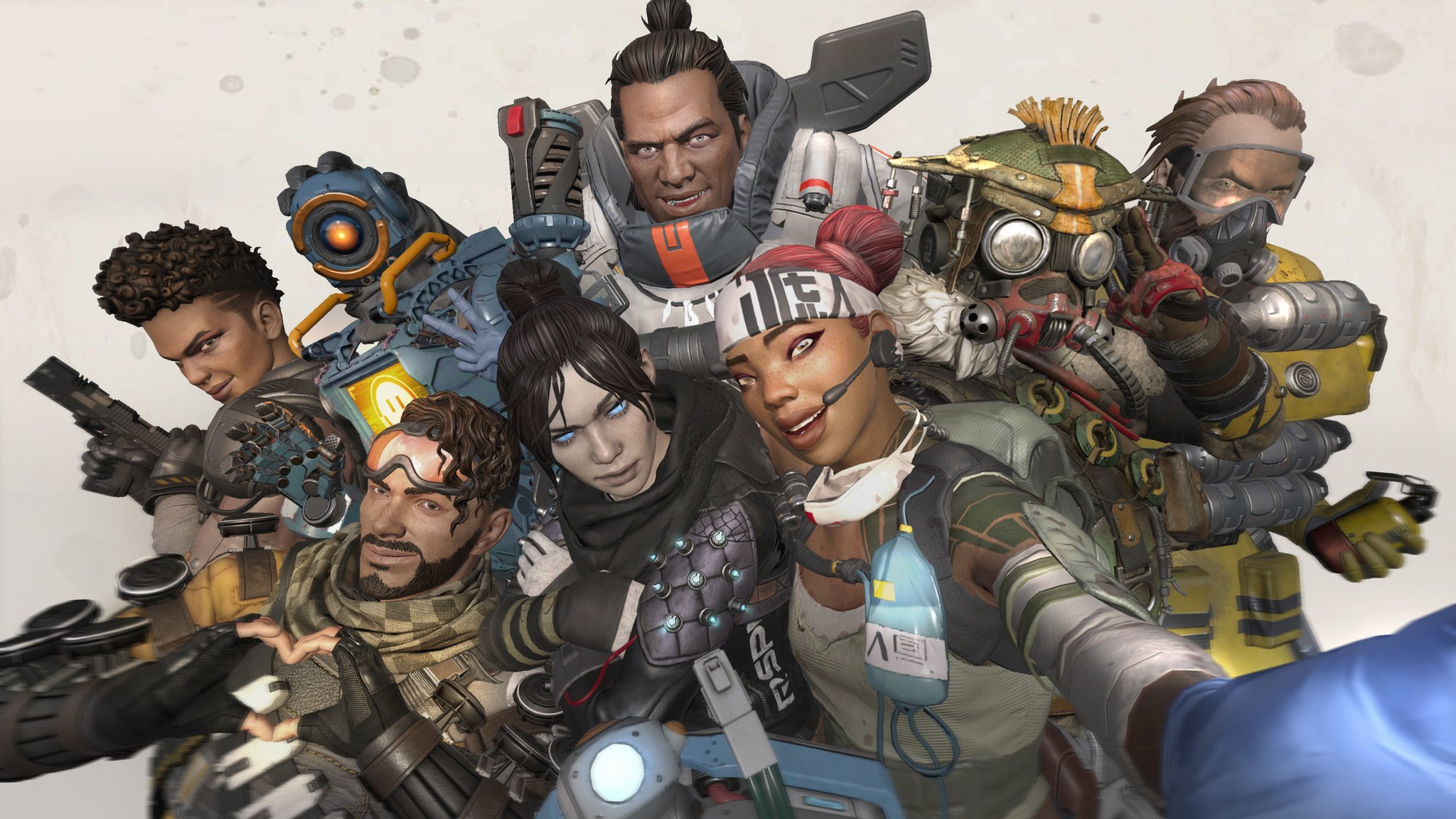 Respawn Entertainment delivered a unique take to the battle royale genre this year with Apex Legends. The game focuses on stellar gun play, team coordination, and a diverse set of abilities across all the playable characters. While Apex was well-received from the player base, there were a few bumps in the road that definitely slowed its success.

After an unprecedented February 2019 launch and a record-breaking 8.2 million hours watched in a single day, hopes were high for Respawn’s battle royale. Though it hasn’t enjoyed the same level of viewership since, a hardcore audience and several big streamers ensure that Apex is a staple in the first-person shooter scene. But it wasn’t all rainbows and butterflies for Respawn’s title, which took a couple of months to fix any growing pains.

Starting with “the ugly” may seem a bit unorthodox. But after a great year, it’s only fair to end a discussion about Apex’s debut on a high note. That doesn’t mean the battle royale was absolved of any gaming sins, however.

Since the battle royale’s launch, aimbotting, hacking, and exploits plagued the matchmaking experience. Though this may be expected from the early stages of a free-to-play title, it certainly wasn’t appreciated by players who simply wanted to play the game.

Among the egregious violations were aim snapping to targets, speed hacking, and being able to see enemies through walls. Respawn devs also had some difficult balancing their poster-child, Wraith, whose tactical ability was quite the nuisance. Players discovered a way to use Into the Void with no cooldown between usage, giving Wraith unlimited invulnerability. This was especially prevalent in high-level Apex Predator lobbies, where Wraiths would phase outside of the final circle and wait for their opponents to die as the ring closed.

And, of course, no Apex “ugly” section would be complete without addressing the elephant in the room—the Iron Crown loot box controversy. Expectations were high for August’s Iron Crown Collection event, which promised new content and game modes to bring an exciting end to the summer.

But Respawn faced severe backlash for the exorbitant price of its loot boxes. The only way for players to get their hands on the limited-time exclusive cosmetics was by buying a loot box worth 700 Apex coins (or $7). Each loot box only gave players three Iron Crown items, which means players who wanted to collect all the Iron Crown content needed to open 24 boxes. The two Iron Crown loot boxes players were given for free did little to curb the massive outcry.

And if expensive loot boxes weren’t bad enough, Respawn developers entered a Reddit feud with the community that got very ugly. Words like “freeloaders,” “dick,” and “ass-hats” were thrown around by devs, which were met with further volatile and toxic comments by the community.

The heated exchange was eventually quelled when Respawn CEO Vince Zampella got involved, releasing a statement apologizing for his employees’ actions. The event skins were eventually added to the in-game store for individual purchase, rather than hoping to get a lucky roll on a loot box, and the Iron Crown controversy was left in the past.

The Good: Apex is evolving with every season

Part of the reason why Apex did so well in its first year was because of how it shook up the typical battle royale mold. PlayerUnknown’s Battlegrounds was a great pioneer of the genre and Fortnite added its own unique take by incorporating the building feature. For Apex to make a place for itself at the adult table, it needed something different: a diverse cast of legends.

Apex has a playstyle for every fan. Whether you want to play a gas-slinging juggernaut, an elusive interdimensional skirmisher, or a loud-mouthed trickster, the game has something for you. It’s wide net of appealing characters also means that the skill cap provides more of a challenge than simply pointing and shooting.

The game is certainly improving with each new season of content. The first season grew stale quickly due to an underwhelming Battle Pass and a constricting meta. Season two’s Battle Charge revitalized the game with a captivating new character, Wattson, a Battle Pass overhaul, and the introduction of Ranked Leagues. And just when Battle Charge reached its limit, season three’s Meltdown introduced Crypto, the Charge Rifle, and a beautifully designed new map, World’s Edge. With all the updates and monthly events, Respawn devs are making sure that there’s always something new to do in the Outlands.

Respawn developers’ greatest quality, however, is strongly linked to their ugliest moment of the year. After the Iron Crown loot box controversy, developers redeemed themselves with even more openness, transparency, and community interaction.

An Event Structure Overview, for example, broke down exactly what each future event will look like. This type of open communication leaves little room for disputes and ensures that players understand the cost of cosmetics beforehand.

Devs have also proven that they listen to fans by frequently launching community-requested features. Solos and Duos mode were wildly-popular and players are still begging for their return. The bland Training mode was also updated to the newly-improved Firing Range after fans expressed their disappointment at the practice arena. And any bugs or balancing issues that plague matchmaking are usually patched out in a timely fashion, especially if fans bring out the pitchforks (cough, Peacekeeper, cough).

But nothing has been more entertaining than watching Apex players and developers participate in the Easter Egg hunt. Respawn devs have been leaving in hidden messages since the battle royale’s conception, such as adorable pictures of puppies or pizza boxes from the Titanfall series. One example of this was when players played a game of “21 Questions” with developers in search of an Easter egg in the Firing Range.

Apex is far from perfect and it suffers a dark past. But developers, along with the community, are making sure that the battle royale’s lifespan continues for years to come.