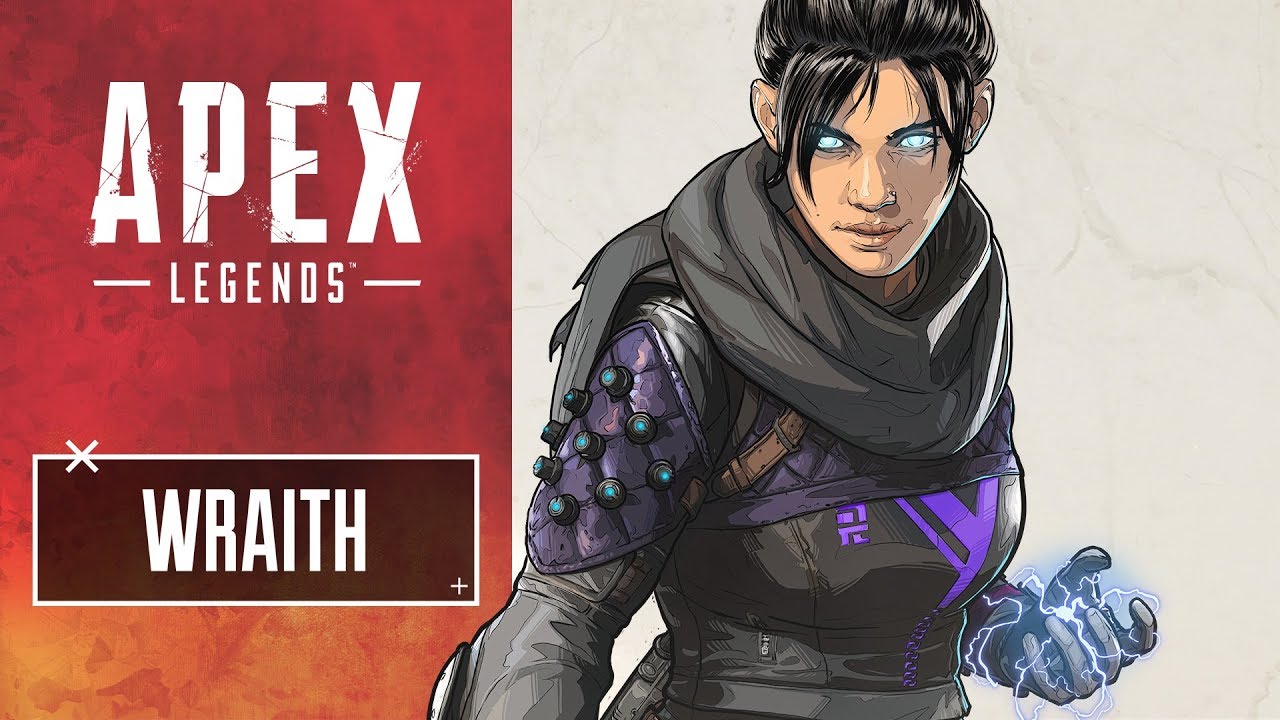 When one Apex Legends fan found a glitch to endlessly use Wraith’s tactical ability, which grants her invulnerability for a short amount of time, Respawn deemed the act bannable. Players continue to use the exploit in high-ranked play, however.

SYnceDez and his teammates were standing in the final ring, wondering where the last enemy was. When their opponent didn’t show up, one teammate explains that there must be a Wraith who’s infinitely using her tactical ability, Into the Void.

When the ring finally closed, killing sYnceDez and his team, the camera shifted and showed the Wraith phasing far outside of the circle. His Twitch chat clipped the stream and they were able to get the name of the Wraith player to report them.

In Respawn’s July 19 check-in post, a player asked if Wraith’s glitch can be added to the Apex dev tracker. “Wraith Q fix is coming,” Respawn developer thezilch responded. But over two weeks have passed and the glitch is still plaguing high-ranked lobbies.

Respawn’s team has been banning players for using the glitch. Respawn’s senior designer Chin Xiang Chong tweeted a week ago that players using the exploit will receive a one-day ban, with increased ban lengths for repeat offenders. Chong also said that a local fix for the glitch will be rolled out in the next Apex patch.

If you believe that a Wraith player was using the exploit in your game, Respawn’s support page allows you to report and provide video proof. Players who feel that they were wrongly banned can appeal it here.