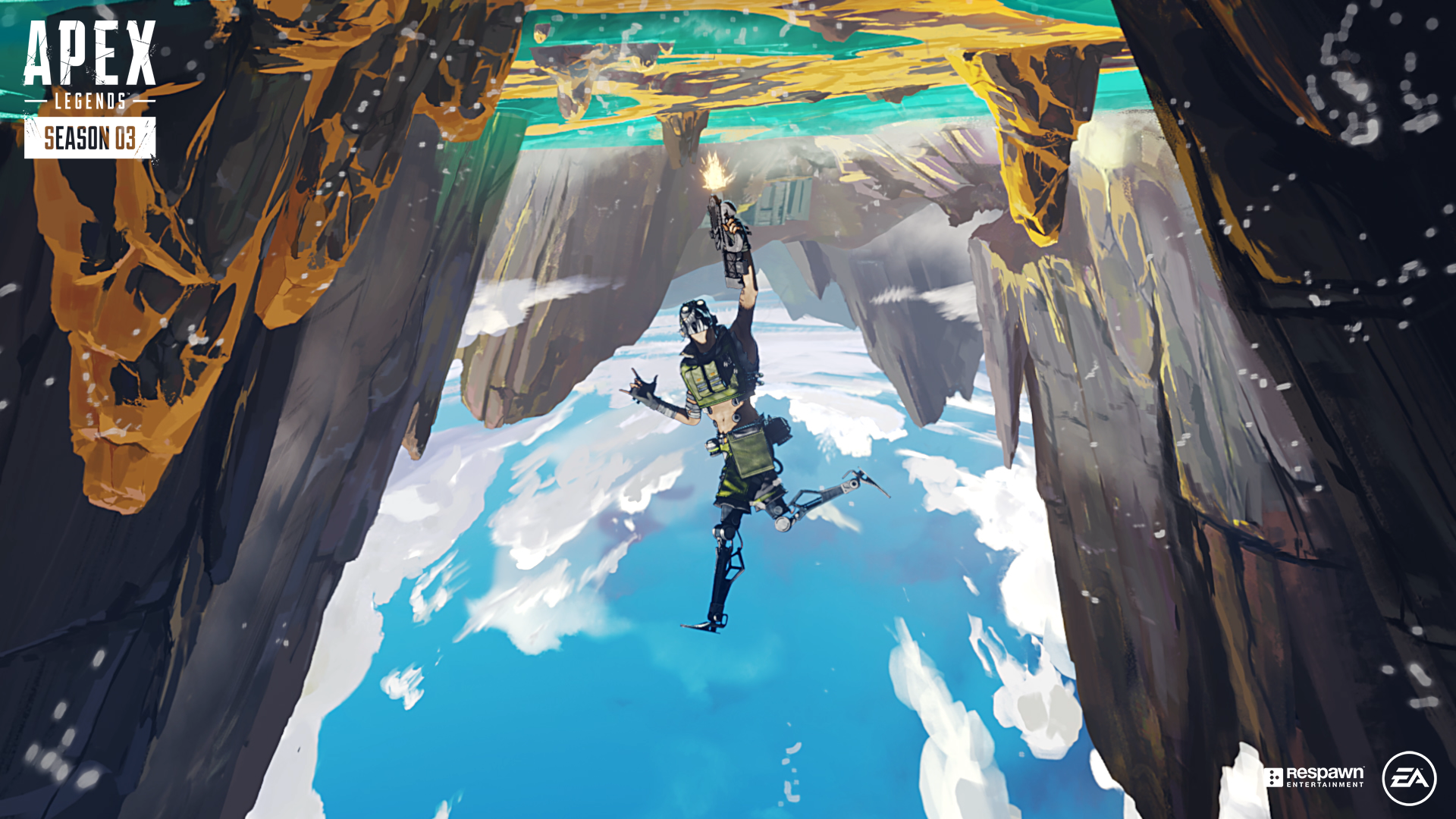 In the first episode of Respawn Entertainment’s new Apex Devstream series today, several people from the Apex Legends development team introduced all of the changes in store for the battle royale, including the heavily-requested update to the Training mode.

Respawn will replace the Training mode with the new Firing Range feature before the end of season three. The practice mode will still take place in the same Kings Canyon training area, but it’ll introduce a variety of features for players looking to try out new legends or to test damage outputs with each patch.

The Firing Range will skip the tutorial that’s offered at the beginning the Training mode right now. Players will be able to switch characters at any point to try out different abilities or to pull off tricks. Likewise, fans will be able to bring their teammates into the practice mode to see how abilities interact with each other.

Players will have access to the game’s entire arsenal of grenades, weapons, and loot, including all level four gear. There will be several targets and shielded dummies placed around the training grounds to allow players to test weapon damage and ranges.

Apex’s Firing Range is scheduled to launch during season three, although Respawn has yet to announce the exact date it plans to release the feature on the live servers. Season three is scheduled to end on Feb. 3, according to a counter on the game’s battle pass menu.