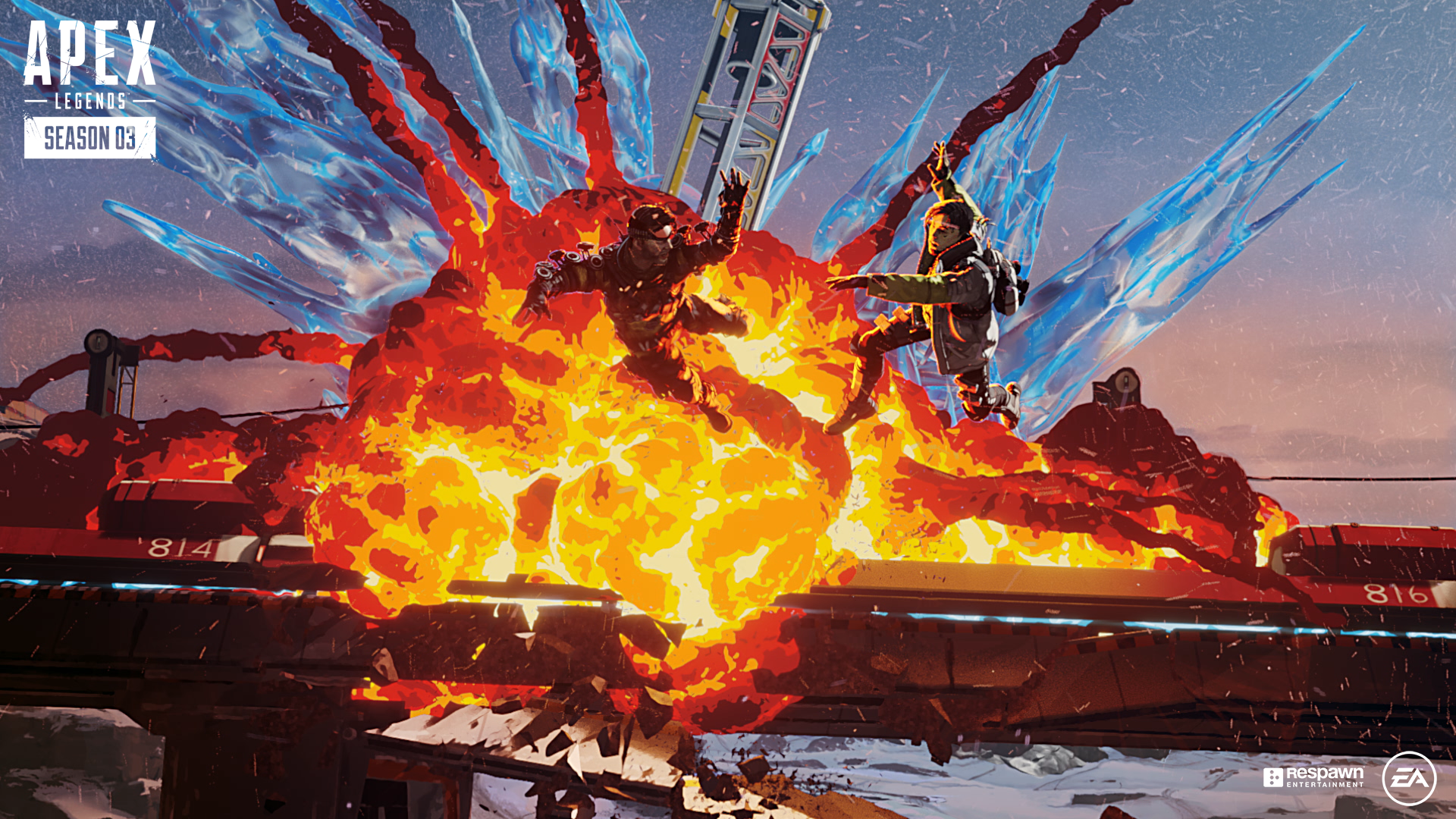 Apex Legends’ third season arrived on the live servers last week, but the excitement surrounding the game’s new content slowly tapered off as fans encountered a bug resulting in frequent crashes. Today, however, Respawn Entertainment software engineer Mike “thezilch” Kalas addressed the crashes and the steps that the developer has taken to introduce a fix.

A Reddit user posted a clip of his game crashing just when his team was fighting for first place in a match. In response to the post, thezilch told fans to expect a patch that would fix the problem next week—but the date is only tentatively set to Monday.

“It’s super frustrating for us too, to see this happening to players,” thezilch wrote. “We got a dump file from a community member that got this reliably. The problem has been identified and fixed. There’s a process to get the client patch out to the world, which has been annoyingly long for the engineers involved in identifying and fixing the bug. I can’t promise a date, because it has moved twice on us now, but I’m told Monday.”

Game crashes aren’t the only problems fans have run into with the start of the new season. A number of bugs have popped up following the season update at the start of the month, ranging from one that prevented players from leveling their battle pass to another that allowed players to go beneath the map.

Season three will be Apex’s longest season to date. The season is scheduled to end on Feb. 3, according to a counter on the game’s battle pass menu.