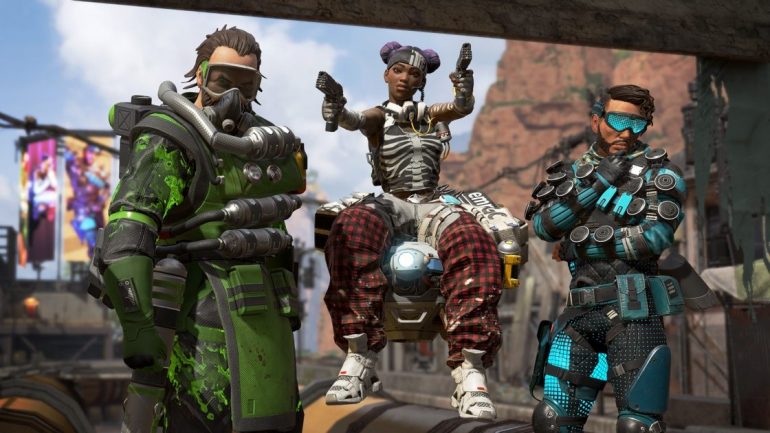 Zampella tweeted that while he supports employees in the face of hateful comments, they should not “contribute to it when we do comment” by possibly antagonizing players with their own comments.

“We need to lead by example,” Zampella said. “Last week we didn’t do that, and going forward we will be better. Having an open, healthy relationship with our community is incredibly important to all of us at Respawn.”

One of the comments that caught the most attention seemed to come from a developer with the Reddit username ‘pinedsman.’ The developer said they were angry with players that wanted more free items in the update, as Respawn had given players Solos mode, a map update, and challenge rewards for free. They said that asking for more “seems pretty fucked up.”

In another comment, the developer said they were annoyed with fans saying things, like cosmetics, were too expensive, although they admitted they think “a lot of things” are also overpriced.

In general, Respawn has been under fire for a lackluster event that included cosmetic items that were only available in loot boxes. Respawn changed its system so fans could actually purchase the cosmetics, rather than hoping for a lucky roll in a loot box.