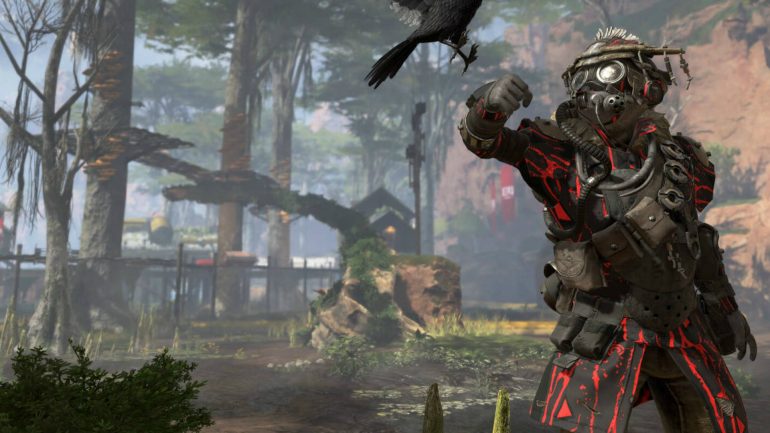 Apex Legends developers have been facing harsh criticism since the release of the Iron Crown Collection event last week.

Players were mostly upset with the system since they felt it forced them to spend money to get all of the new cosmetic items. Some wanted to have a way of unlocking all cosmetics for free by playing and completing challenges. That made one of Respawn’s developers say such demands made them “angry personally.”

“Solos is free,” a developer who goes by the name of pinedsman wrote on the Apex subreddit. “The map update is free. The challenges and rewards are free. Asking for more on top of that seems pretty fucked up.”

Respawn released 24 new cosmetic items through special loot boxes that players can only get if they pay cash for them, except for two free ones that they get for completing challenges. Players could only get all others by spending $7 on a single pack that would guarantee them one non-duplicate item from the event, which means they had to spend $154 to get everything if they got two free packs. That led players who don’t spend money in Apex, which is a free-to-play game, to call out Respawn for locking cosmetics behind a paywall.

“It also bugs me when people kick and scream that things are too expensive,” the developer said in a reply to another player. “Let’s say the skins are indeed too expensive—does that give people license to kick and scream and call us ‘greedy fucks?’ I mean, I think a lot of things are overpriced but I don’t yell at people about it.”

The developer said that they constantly read the Apex subreddit and found several players demanding the Iron Crown cosmetics to be unlockable for free through challenges, and that the sentiment “was not uncommon.”

Some players wanted Apex’s Iron Crown event to follow what Overwatch does for its special event skins and adds cosmetics to standard loot boxes. This would ensure players can unlock these special packs by leveling up, for instance. But Overwatch isn’t free-to-play.

Before pinedsman wrote about it, Respawn started selling some of the event skins directly through the game’s store to make sure players have the option of choosing how to spend their money on items from the Iron Crown collection.