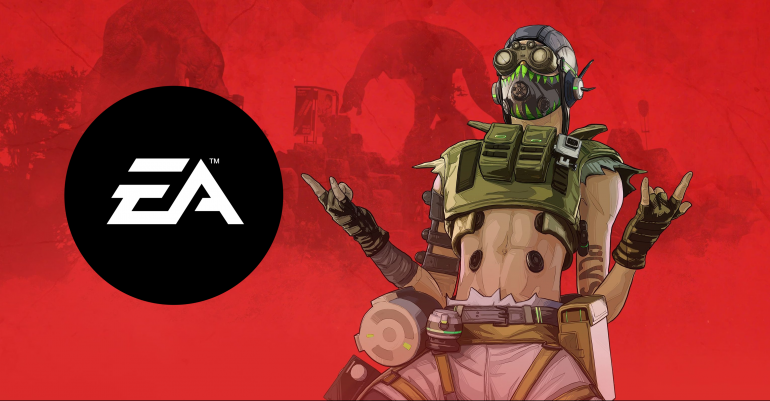 Respawn Entertainment responded to community backlash today in a Reddit update, addressing the cost of event-exclusive items in Apex Legends’ Iron Crown Collection and the format of future events.

Iron Crown Apex packs will still cost 700 coins, but players will now have a second way to obtain event items. Beginning Aug. 20, the Apex developer will add all 12 event-exclusive cosmetics, including each of the seven new legendary character skins, to the event store for 1,800 Apex coins each—roughly $15. Items will appear in the store in groups of five and will rotate out every two days to give fans the ability to purchase each item.

“At launch we made a promise to players that we intend to do monetization in a way that felt fair and provided choice to players on how they spent their money and time…With the Iron Crown event we missed the mark when we broke our promise by making Apex Packs the only way to get what many consider to be the coolest skins we’ve released,” community manager Jay “Jayfresh” Frechett wrote.

Players could earn a max of two Iron Crown Apex packs through completing missions. But each pack had only a 50 percent chance to drop a legendary skin, and additional packs cost approximately $7 each—meaning fans would have to cough up a large amount of money if they wanted to unlock all of the available skins.

With the new changes, fans will have the chance to unlock every event-exclusive cosmetic item they want with Apex coins. Players can purchase Apex coins through the game’s store and will then be able to select their desired skin without having to take a chance on loot boxes.

The Iron Crown Collection event ends on Aug. 27, so fans will need to make sure they unlock as many event skins as they can before the items are vaulted.