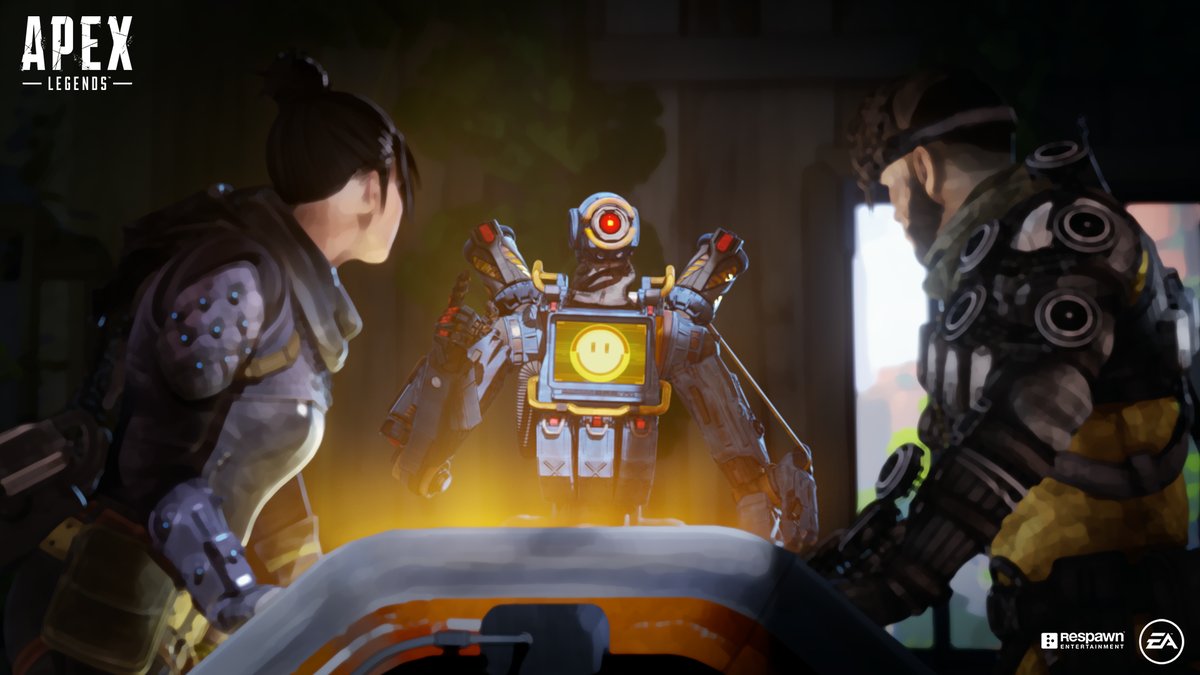 With over 50 million unique players worldwide, Apex Legends has become one of the hottest video games on the market. Unfortunately, being a popular free-to-play title makes the arrival of hackers and cheaters inevitable.

You’re likely to have encountered aimhacks or wallhacks in your games. Now, we might have just seen another new type of cheat at play: speedhacking. Popular Twitch streamer, Trainwreckstv, was playing Apex Legends when an opposing player zoomed past him and his team. Check out the clip below:

Apex Legends has been plagued with hackers for a a while now, with multiple streamers speaking out on the number of cheaters in the game. Respawn Entertainment said it has banned over 355,000 hackers as of March 8, and has also announced that it’s making improvements to its anti-cheat system.

Twitch star Tyler “Ninja” Blevins tweeted out his thoughts on the legions of hackers hitting the Apex servers. “Remember, it took Fortnite 1-2 months to release their god tier hacker update where we almost never saw them again,” Ninja said. “Really want to see @PlayApex get this right.”

Apex Legends fans are now eagerly awaiting the beginning of season one, where a new Legend will be getting announced, as well as the release of the Battle Pass. Respawn says that it needs to be very secretive with its anti-cheat plans so that they can effectively deal with most, if not all the hackers.