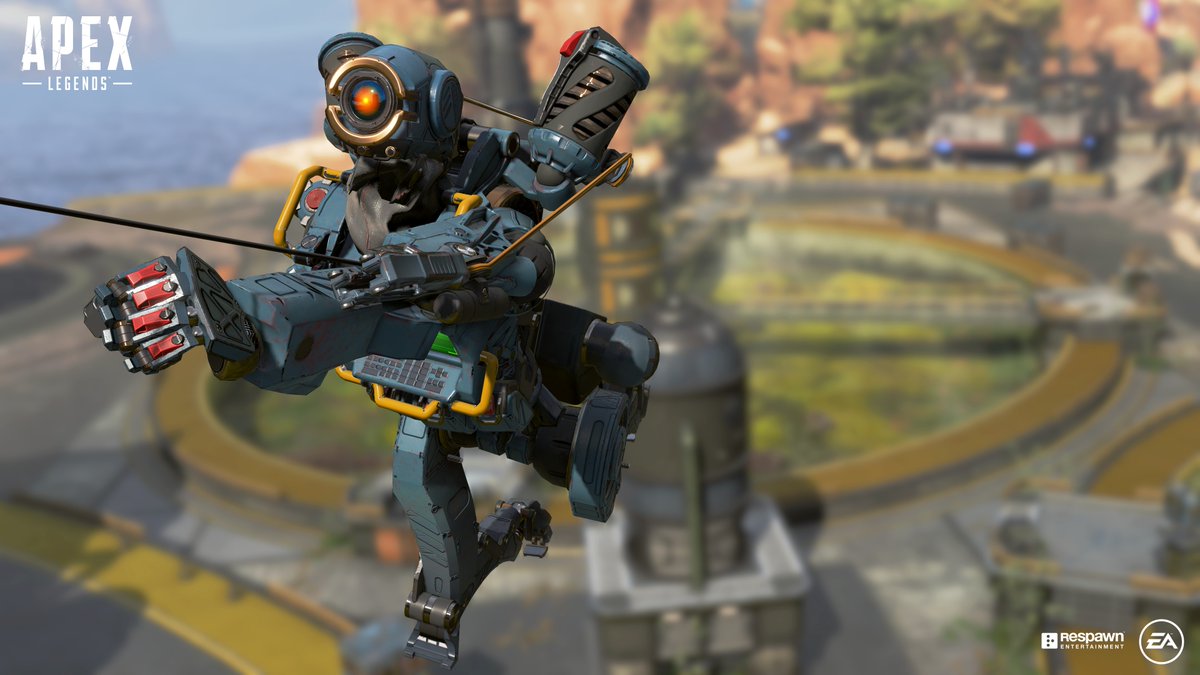 Viewers watched more than 8.2 million hours of Apex Legends on Tuesday, beating out the most-watched day in Fortnite history, according to The Esports Observer.

Thanks to the Twitch Rivals tournament, which featured popular streamers Michael “Shroud” Grzesiek, Jaryd “Summit1G” Lazar, and Tyler “Ninja” Blevins, Apex had its biggest day on Twitch yet. In total, viewers watched a collective 8.28 million hours of the game, which exceeded the game’s previous record of 5.87 million hours that it set the day before.

The mark also shot past the best day of Fortnite on Twitch, which came on July 20, 2018, when the game garnered 6.6 million hours watched during the Summer Skirmish event.

And while Shroud didn’t come out on top in the actual Twitch Rivals tournament standings, he had the biggest day on Twitch. He led all streamers with 1.1 million hours watched, with Ninja coming in a distant second place with 573,840 hours.

Over the past week, Apex Legends has been making its mark on the gaming and streaming industries. Like Fortnite and PlayerUnknown’s Battlegrounds before it, the hype is very much high for the battle royale game. Apex has already reached the 25 million player mark, and it seems to keep picking up steam.

Who knows what the ceiling for Apex could be, but the game has shown the promise that some players had been hoping for in a competitor to Fortnite.