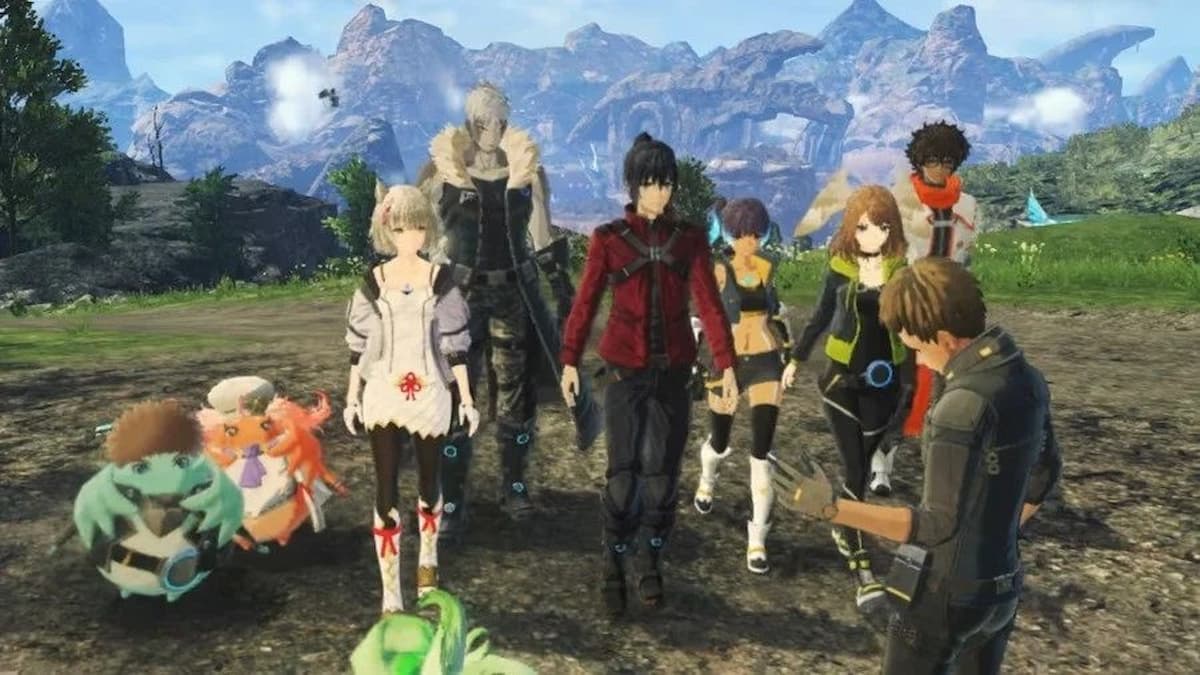 Xenoblade Chronicles 3 makes good use of its characters. Previously, players could have a party with three other members, limiting the time spent with each character. With this latest entry, players may have up to six other party members, with a seventh position filled in by one of the various characters appearing during the game. In addition to serving an important role in combat and lore, it’s vital the player feels a sense of attachment to the party members.

It’s easier to emphasize and relate to characters that are written well and have a great voice actor behind them. Having a good backstory and good acting is what makes characters feel three-dimensional and real, making it easier for players to feel a bond with them. Some of the best characters in video games, from Ezio Auditore (Assassin’s Creed II) to Arthur Morgan (Red Dead Redemption 2), had fantastic voice actors, which made the characters more believable.

Xenoblade Chronicles 3 is one of those games where both English and Japanese voice actors are well known. In this game, you’ll hear the voices of famous and experienced voice actors who have worked on other games and hit TV shows in the past.

Below is the full English and Japanese cast for every character in alphabetical order.

For those who can’t remember where they heard a voice from Xenoblade Chronicles 3 before, here is where they most likely heard it: