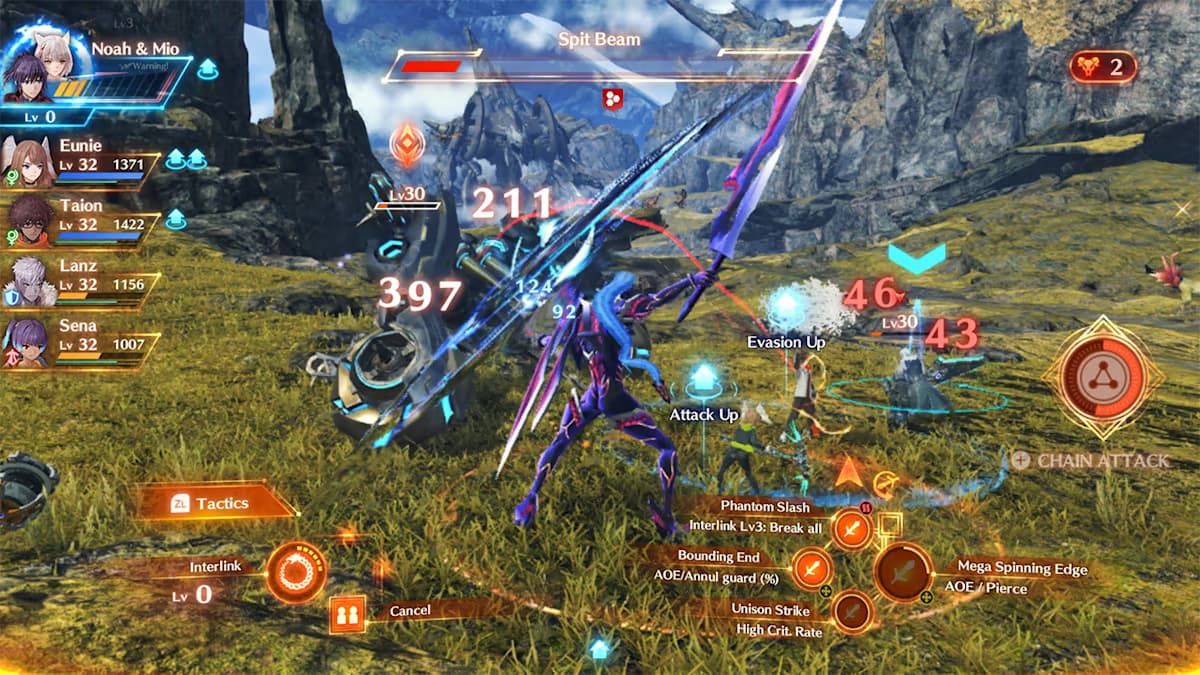 Even with fewer chapters in Xenoblade Chronicles 3, each chapter has a lot of content, making it about as long, if not longer than, the previous games in the series.

How many chapters does Xenoblade Chronicles 3 have?

There are seven chapters in Xenoblade Chronicles 3. Don’t let the small number fool you; the entire game should take you from 70 to 100 hours to finish if you make sure to take your time and do side quests. If you’re a completionist, be prepared to take up to 150 hours to complete the game in its entirety.

The chapters consist of the following:

Many games will consist of cutscenes, which average about 10 minutes per cutscene on occasion. There are also many “go here” quests that require players to spend a good deal of time running to quest markers and fighting the monsters on the way. Exploring the hidden and mysterious locations and completing the side quests will provide players with significant content.