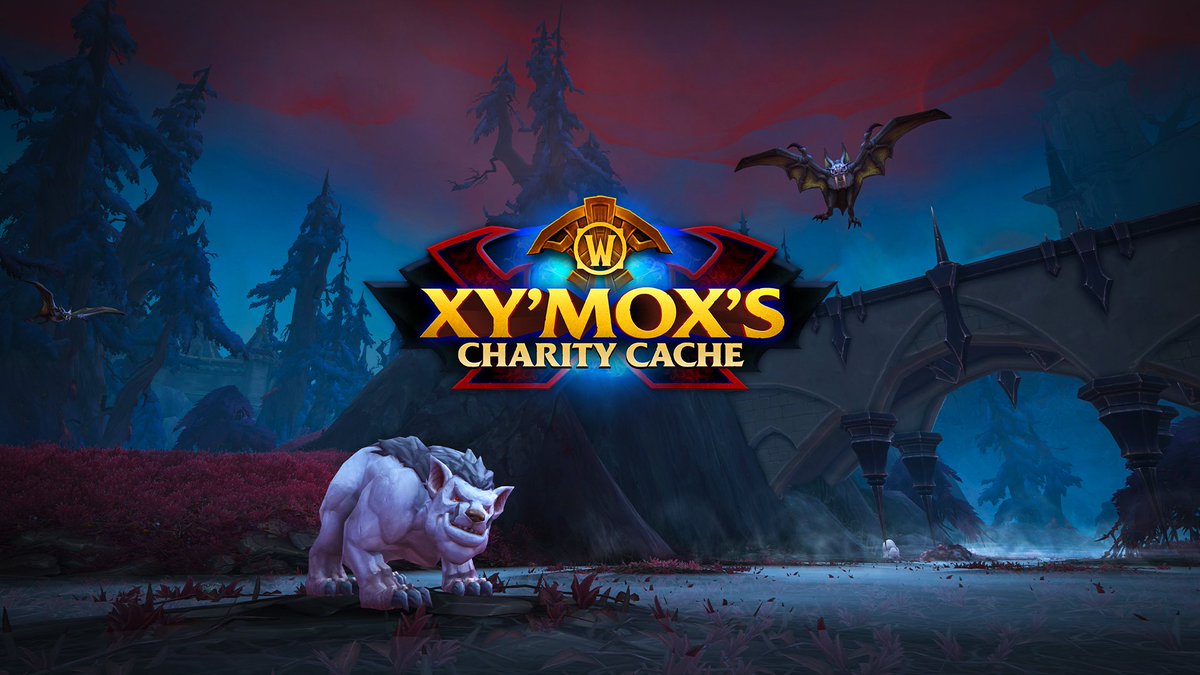 In the Xy’mox’s Charity Cache event, teams Echo and Team Liquid will once again enter the grounds of Castle Nathria and Sepulcher of the First Ones and speedrun them in hopes of donating more money than the opposing team to AbleGamers and Direct Relief. All raid bosses will have at least two Fated Powers active. If the guilds are looking for a bigger challenge than this, they will be able to trigger all four twice per raid to get their hands on invaluable buffs.

Divided into checkpoints, the raid bosses award the guilds with different amounts of prizes. On top of that, the first guild that reaches a checkpoint will receive a Fated Curse, a modifier that will affect the next raid boss. The raid roster, raid checkpoints, and all other details can be found on Blizzard’s official website or here.