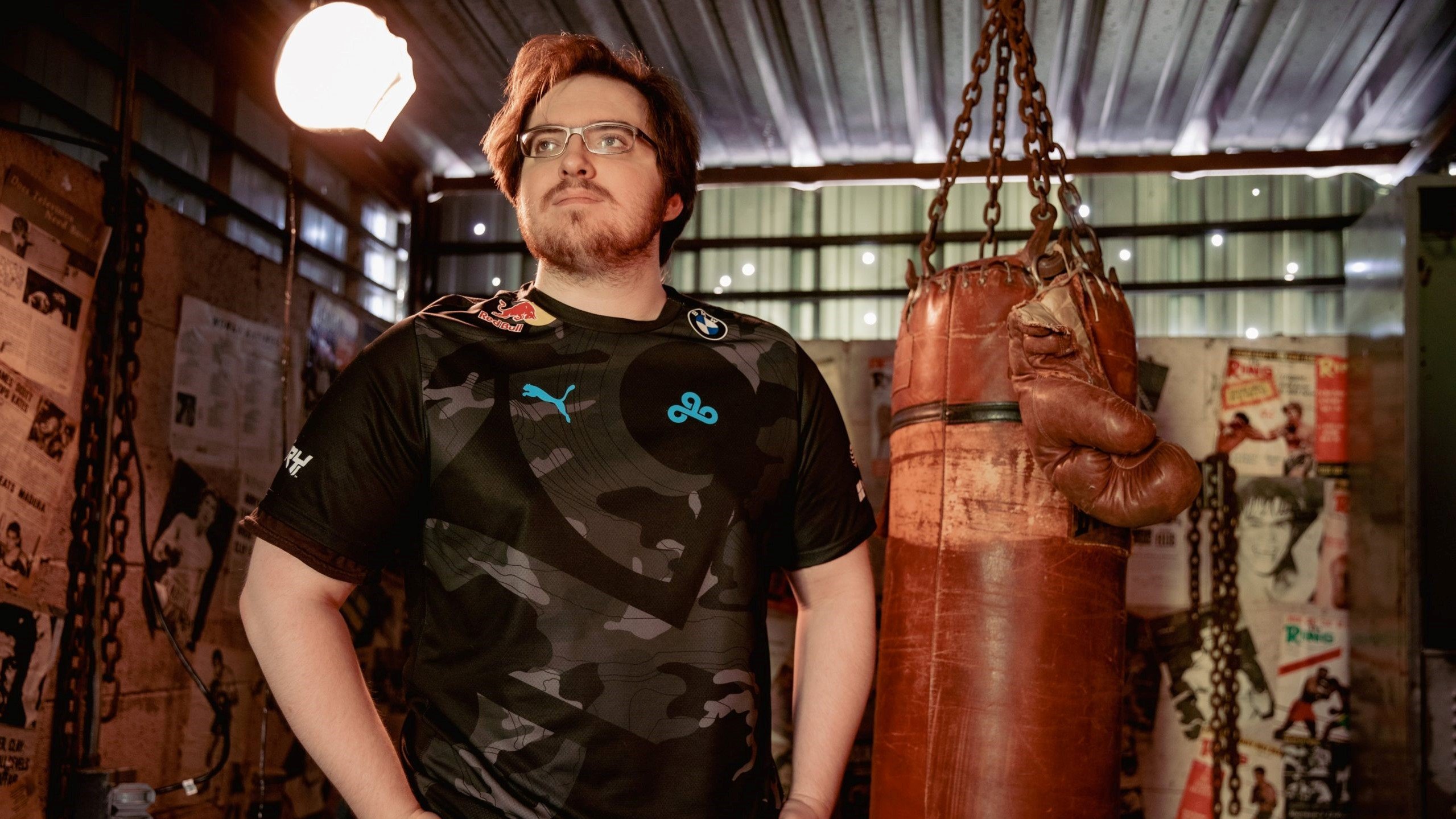 The dangerous-looking new C9 roster is the eighth and final squad to join the stacked pool of competing teams, comprised mostly of other partnered VCT squads playing in 2023 like Team Liquid, Team Vitality, 100 Thieves, KRÜ Esports, Team Heretics, and FUT Esports. The only non-VCT partnered team competing is FOKUS, who recently announced they will compete in the Northern EMEA Challengers league next year.

Heading into this offseason period before VCT 2023, all eyes were looking toward where yay would end up after it was revealed that OpTic had not acquired a partnership spot in the VCT Americas league. Yay entertained some offers from numerous teams but eventually made the decision that made the most sense to him: joining C9.

Related: How do Chamber’s upcoming Patch 5.12 changes affect his place in the VALORANT meta?

While the soon-to-be-added Patch 5.12 changes to Chamber likely won’t be live when Red Bull Home Ground begins, it will be noteworthy to see if C9 already starts moving yay from the heavily relied upon agent. But C9 might be keeping their long-term plans for yay’s agent pool close to the chest until the VCT season officially begins in February 2023 with the Kickoff tournament.