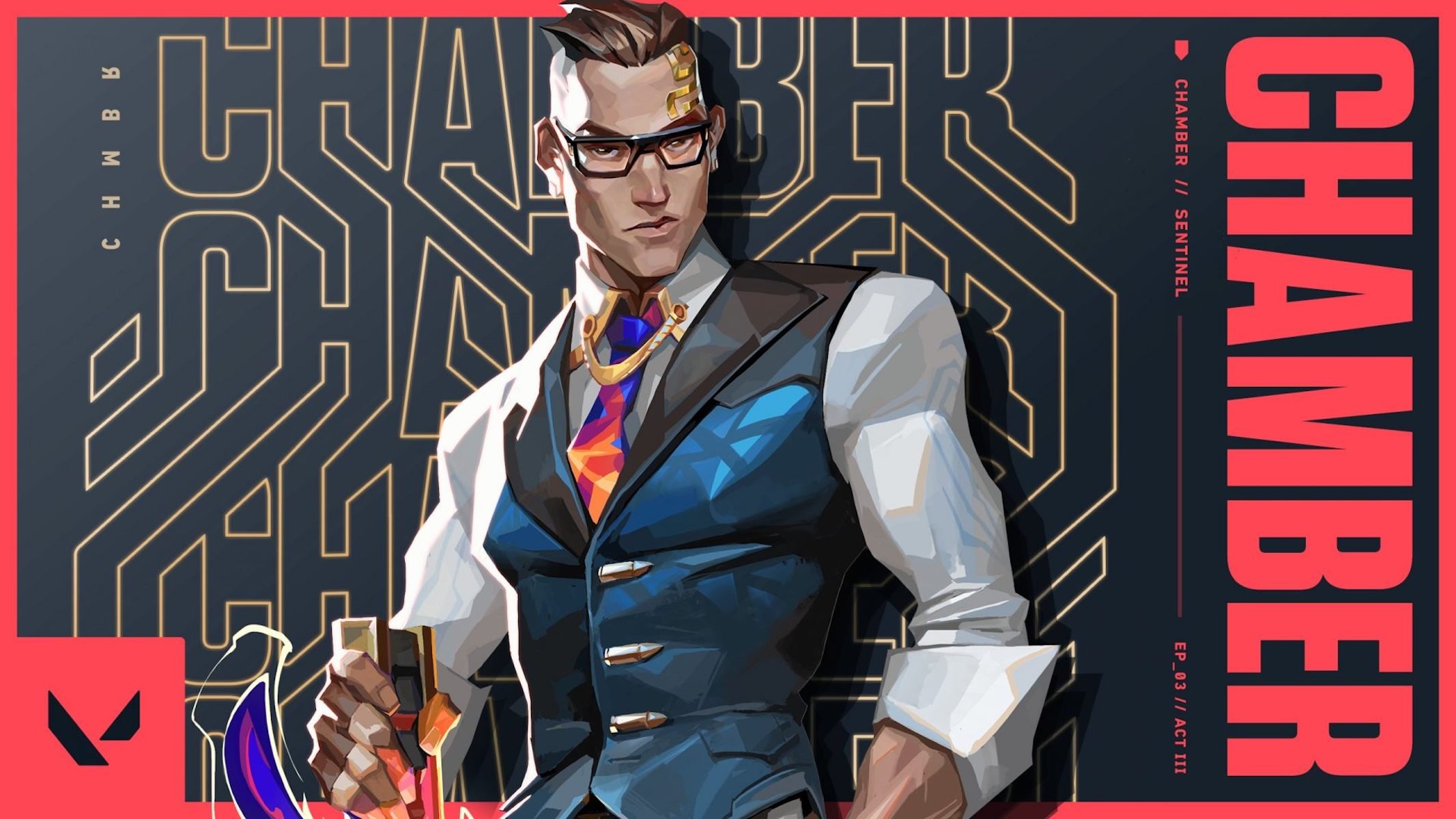 Chamber, one of the most dominant agents in VALORANT, is about to get hit with a series of nerfs. In Patch 5.12, the developers want to find a balance between keeping Chamber’s “identity” and maintaining VALORANT’s “health.”

He was released in November 2021 and was one of the agents who defined the VALORANT meta in 2022. Riot Games nerfed Chamber in early August after pro players mastered the French agent’s kit, but those nerfs weren’t enough to balance Chamber, who has been oppressive to other agents.

“The team discussed and tested a number of ways to balance Chamber,” VALORANT’s agent designer Kevin Meier said in a blog post today. “The more we iterated the more it was apparent that his current mechanics were shaping play space in an unhealthy way, infringing on other agent identities, and breaking VALORANT’s core tactical cycle.”

Related: All Chamber updates: History of changes made to Chamber in VALORANT

The new nerfs aim to sharpen Chamber’s identity as a “precision-focused” sentinel while significantly reducing his influence by adding more counterplay for opponents, according to Meier.

All of Chamber’s abilities have been reworked, including his ultimate Tour de Force. These changes are not permanent and Riot will keep a close eye on Chamber while players adjust to these coming updates. The developers are willing to implement additional balance changes if they feel they’re required.

VALORANT Patch 5.12 is expected to hit the live servers later this month. A release date, however, has yet to be confirmed for the changes.

All Chamber nerfs coming to VALORANT in Patch 5.12