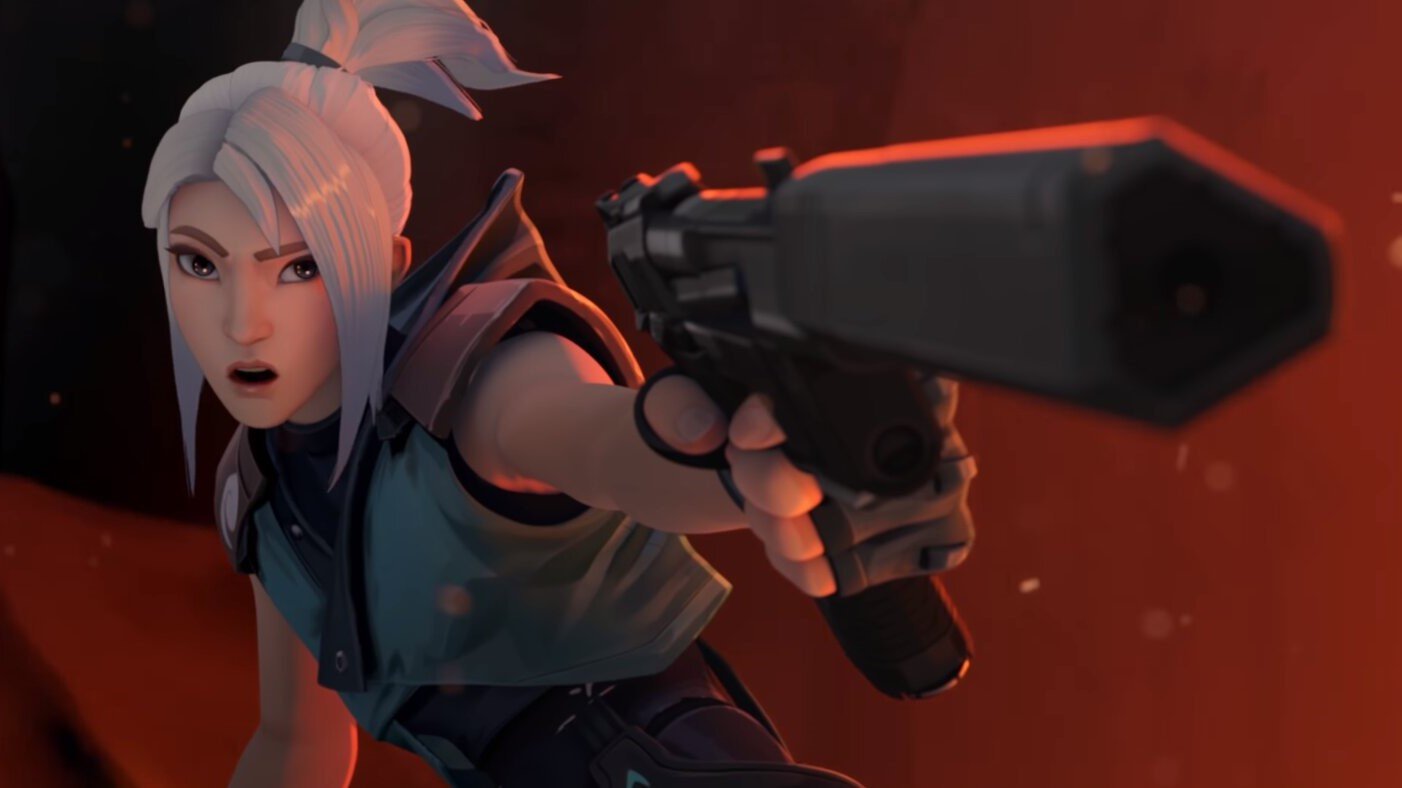 Two of VALORANT’s most contentious agents are set to receive nerfs in Patch 3.06.

Jett and Skye, staples of solo queue and pro play, are getting hit by the nerf hammer in today’s update.

Riot is knuckling down on Jett’s ultimate and giving her one less smoke to work with. The devs are removing the recharge on Bladestorm’s right-click so players will “optimize for the single kunai kills in order to keep the Bladestorm going” and play into the  “high precision fantasy Jett is all about.”

The devs are also reverting fire damage changes on the ability to mirror left-click to “unify how both modes of fire work.” And they’re reducing Cloudburst’s charges from three to two to make the ability a “more tactical one” and force players to make the choice between smoking a choke point or making a sneaky one-way.

The changes made to Skye earlier this year gave the agent the ability to play off her own flashes. But, according to Riot, there’s a “sense” that it’s become “too effective and optimal to play off of herself in some situations.”

These changes aim to give “prepared enemies a slightly larger window to react” without “trivializing” Skye’s initiator tool.

The full list of changes for VALORANT’s Patch 3.06 can be found here.