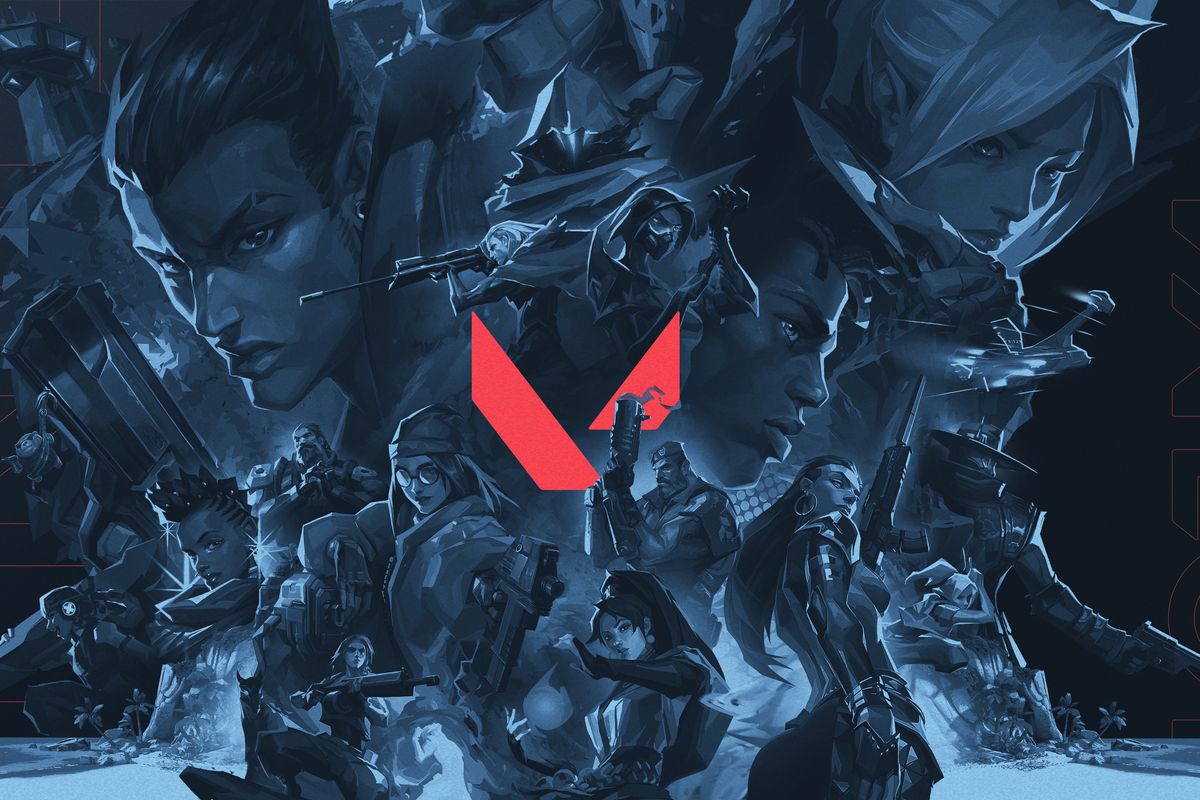 VALORANT Patch 3.0 is set to go live today, introducing one of the most significant updates in the game’s history. Almost every agent will receive adjustments to the cost of their abilities and several weapons will become more affordable. Players will also notice an adjustment to the running accuracy of weapons, which should prevent players from getting undeserved run-and-gun kills.

Here are the notes and updates for VALORANT Patch 3.0.

Patch 3.0 introduces significant updates to every agent that will affect how players prepare for each round. Each agent’s signature ability now only provides one charge per round, instead of accumulating throughout multiple rounds. Any charges received from cooldowns are also temporary.

Players can also expect flashes to be less annoying since visibility will return faster during the fadeout period for all flashes.

Astra’s Nova Pulse and Gravity Well abilities received an increased cooldown time from 12 to 25 seconds. Stars are also inactive when placed during the buy phase and take 1.4 seconds to charge before they’re usable.

She can also now see the Spike while in Astral form, but the Spike isn’t animated and won’t provide additional information. Astra’s Recall cooldown time increased from eight to 15 seconds and her granted signature charges decreased to one. Her Stars now only cost 150 instead of 200, however.

Breach’s Flashpoint ability is now limited to two charges and costs 250 instead of 200. The projectile speed was also reduced from 2,500 to 2,000. His Fault Line ability received a buff and now takes less time to charge and affects a wider range. It does take longer to cool down between uses, but it still concusses enemies for a longer period.

His After Shock ability now explodes three times and deals 60 damage per blast. In addition, the explosion radius was increased and the ability now costs 200 credits. The width of his Rolling Thunder explosion was also increased to 2,300.

Jett’s Updraft and Cloudburst abilities increased in price and her Bladestorm now costs seven ultimate points. She can also no longer break Cypher’s Trapwire with her Tailwind ability.

Omen’s Paranoia ability decreased to 300 credits, but he now only starts with one Dark Cover ability. He must purchase the second smoke for 100 and the cooldown between smokes was increased to 40 seconds. His Shrouded Step ability also costs 150 instead of 100.

Skye’s Trailblazer ability was buffed, but it also increased in price from 200 to 250. Her guiding light ability lost one charge and is now replenished on a 40-second cooldown. She also doesn’t need to re-equip her flash to trigger another flash and the ability increased in price to 250.

Viper’s Snakebite’s duration decreased by a second and a half and the outer edges now form faster to deal lethal damage to any player stuck in the ability for its entire duration. But the ability also costs an extra 100 credits.

Yoru’s Blindside ability costs an extra 50 credits and his Gatecrash ability has an extra five seconds of cooldown.

All VALORANT weapons received a bullet tagging adjustment that changed from 75 percent to 72.5 percent, meaning players should feel slightly less of a slowing effect when hit. All weapon dead zones also changed from 30 percent to 27.5 percent and players will be less accurate sooner in response to their movement.

In addition, each weapon type received changes to nerf the run-and-gun playstyle. The Shorty, Bucky, Stinger, Marshal, and Operator are now cheaper, meaning players can purchase them more often.

Patch 3.0 also introduced changes to improve the competitive playlist. Old accounts are now less likely to feel “hard stuck,” and if a player improves, their rank should adjust accordingly regardless of how old the account is.

Matchmaking is also more balanced across all ranks, creating a smoother climbing process and reducing how hard players swing up and down in rank. Individual performance will be considered for improved matchmaking at Immortal rank and higher.

Close matches will have less of an impact on rank rating gains and losses and the rank rating curves have been adjusted, so climbing or falling through ranks should feel “less volatile.” Ranked placements were also raised to Diamond One, making it easier for high-ranked players to climb back to their original ranks.

Players with medium to high spec machines might see up to a six-percent performance improvement due to several gameplay improvements. You can also now hover over your friends to quickly see their account level, Riot ID, friend note, player card, and more.

The kill feed has been adjusted too to provide more information about each kill, players who assisted with the kill, and if they were in a second-life state like Phoenix’s ultimate.

There are a few new ways for players to progress in VALORANT. The new Year One Event Pass allows players to earn free items similar to a battle pass and will be active throughout Patch 3.0. Players queuing with friends will receive a squad boost based on the size of their party, also active through Patch 3.0.

A new account leveling feature introduces a numerical level based on the amount of time you play. You’ll be automatically boosted to a certain level based on how many games you’ve played before Patch 3.0.

Fans can find a full list of updates and changes in the official patch notes, including dozens of addressed bugs and glitches.