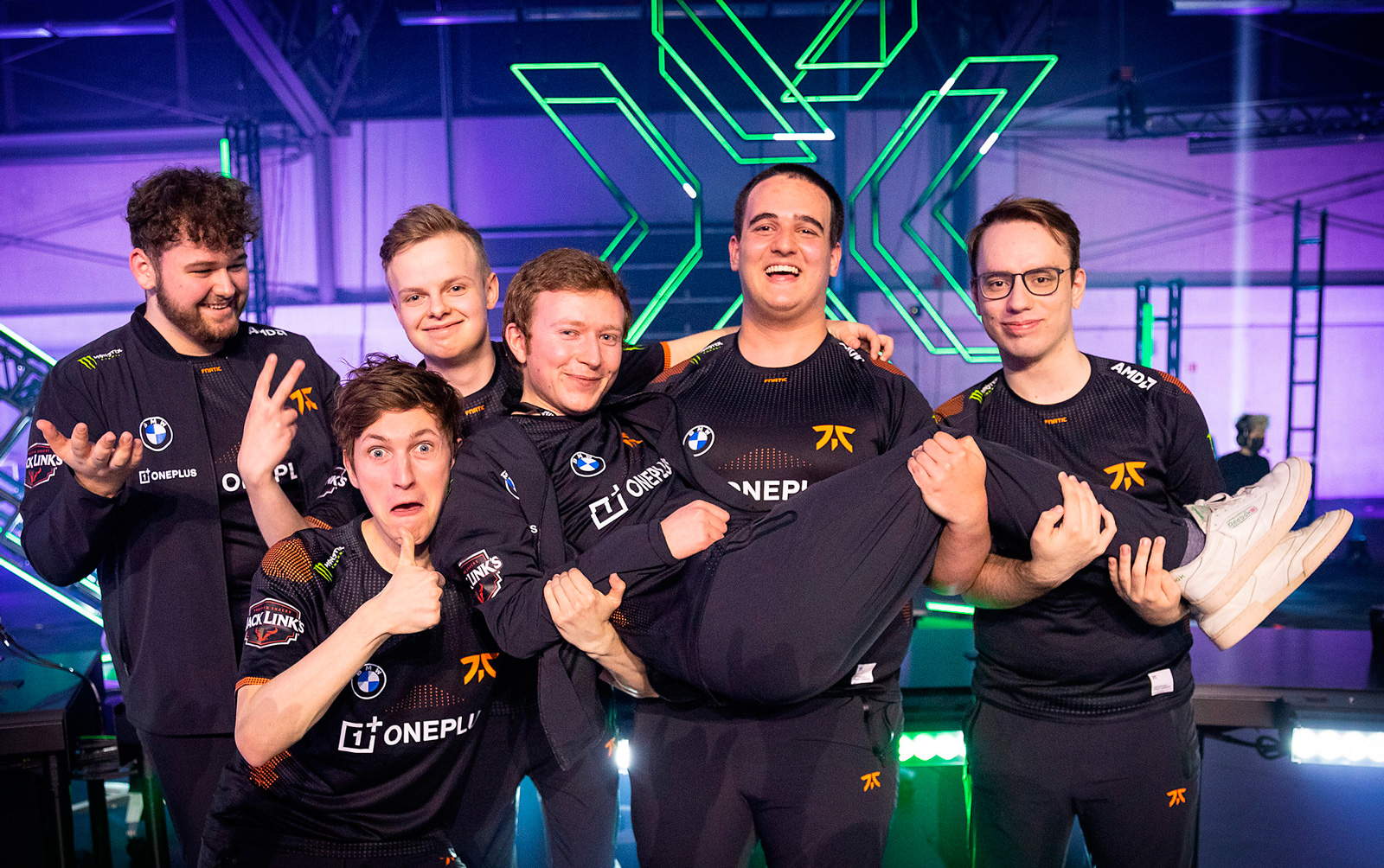 After finishing the day on the wrong side of the VCT Masters Reykjavik bracket following their first taste of competition vs. North America, both European teams rallied with 2-0 wins.

In the second match of the fourth day of VCT Masters Reykjavik, Fnatic put together an impressive 2-0 victory over X10 Esports out of Southeast Asia. They started off strong on Icebox, jumping out to an 8-1 lead on their defensive side. X10 made it somewhat close by winning the last three rounds of the half, but Fnatic ran away with it in the second half, winning the first five attack rounds to claim Icebox 13-4.’

X10 needed a strong start on their pick of Haven, but after taking the first three rounds of defense, they surrendered nine straight to the attacking Fnatic side. Fnatic ended up taking the map 13-9, knocking out X10 while staying alive.

Coming off an embarrassing loss to Version1 the day before, Team Liquid came out with a point to prove against KRU Esports. Split was a dominant performance, with the Liquid decimating the Latin American side 13-2. KRU fought back on Ascent, a map that Liquid was famously undefeated on in 18 tries prior to the V1 series. KRU was leading 9-5 at one point, although Liquid won eight straight rounds on defense to close out the series.

Both EU teams will have no days off before the next matches. Fnatic will have the honor of playing in the next NA vs. EU match, as they face Version1. Liquid will take on Team Vikings from Brazil.