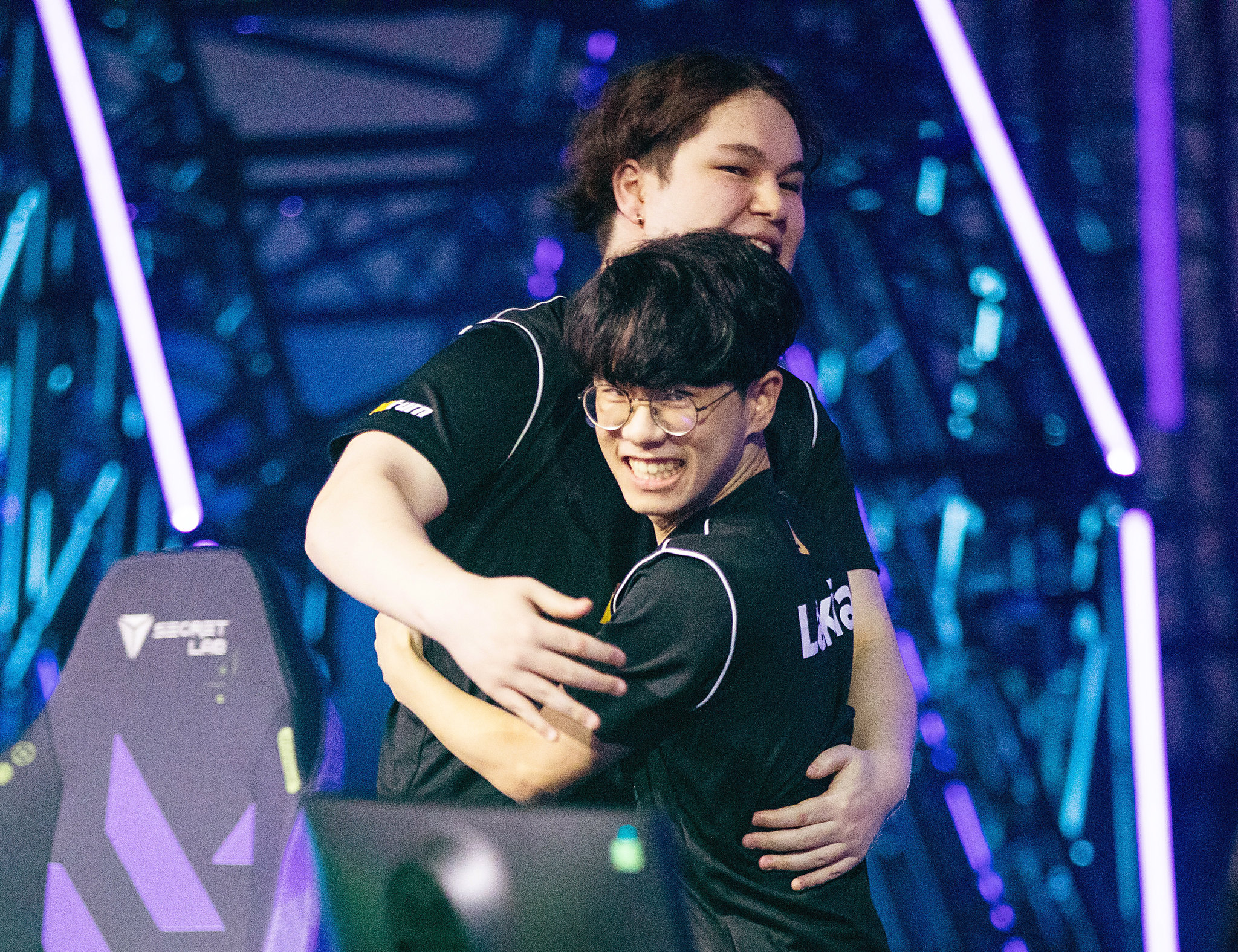 In a series of fine margins, clutch moments, and highlight plays, NUTURN did just enough to secure a spot in the VCT Masters Two Reykjavík upper bracket final today, edging past the versatile Version1 in an explosive three-map showdown.

The Korean representatives took the series down to the wire, clawing back from a dismal one-game deficit on Haven. After losing 13-3 to the North Americans and falling behind on Ascent, it looked like it was over for the team. But NUTURN flipped a switch and did what was necessary to win the series, narrowly beating V1 in overtime on Ascent (15-13) and again on Split (14-12).

Jung “peri” Bum-gi led the way in kills for the team with 52, but Kim “Lakia” Jong-min had the biggest impact on the series. A desperate but crucial play on Ascent saw the lone Lakia catch Loic “effys” Sauvageau and Jordan “Zellsis” Montemurro off guard when he jumped headfirst into the spike site, clutching the round for NUTURN.

The team carried their momentum into the third and final map to secure the win against V1.

The North Americans, who came close but not close enough, will play the winner of X10 and Fnatic in the lower bracket on Friday, May 28. NUTURN will face tournament favorites Sentinels in the upper bracket final later that day. The winner of that match will qualify for the grand finals on Sunday, May 30.