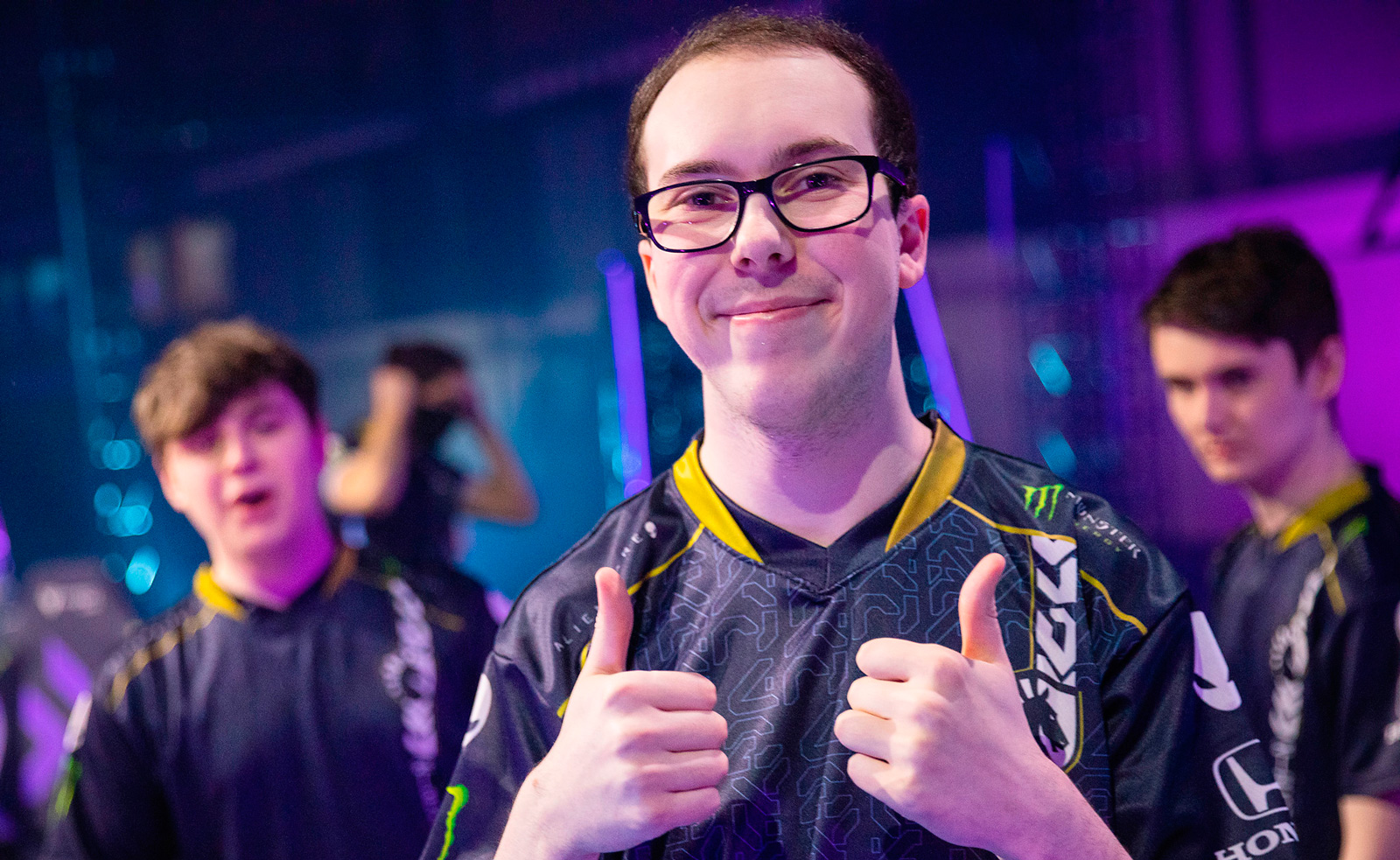 Team Liquid’s international VALORANT debut yesterday started off strong with a narrow overtime win over Version1 on Split, V1’s map pick, to open their upper bracket match at VCT Masters Two Reykjavik. But the series got away from Liquid with V1’s compositions, playmaking ability, and post-plants allowing them to steal away Liquid’s pick of Ascent, leading to a thrashing on Haven.

The most troubling part of V1’s composition to deal with was their Astra, according to Team Liquid’s primary controller player, Travis “L1NK” Mendoza. He said he hasn’t seen anything like it when playing against European competition.

“We’ve played against EU Astras a lot and they weren’t that impressive, to be honest,” he told Dot Esports. “That’s why we don’t use her ourselves because we don’t think it’s that impressive. But obviously [V1] are using her a lot better than anyone playing her in the EU.

“We were quite bad at taking map control from the Astra. It was really strong and it was catching us off guard. Anything to do with the Astra was just sending us, we didn’t quite know how to handle it.”

L1NK opts to use Brimstone compared to some of the more popular controller picks at Masters, like Astra or Omen. He said that’s what the team is most comfortable with and that he “fits more in the meta we play.” But he also acknowledged they still need to “play catch up” with using the other two controllers.

After their match, V1’s IGL Anthony “vanity” Malaspina said that EU’s unwillingness to play with Astra, combined with the pressure Adil “ScreaM” Benrlitom and Liquid put on themselves, led to their downfall.

Aside from the problems caused by Astra, L1NK attributed the loss to a lack of focus and said that after their poor start on Haven, the third map “just spiraled out of control.” But he was pleased to see that the first two maps pitting North America against Europe “were definitely a good showing for the people watching.”

L1NK and Liquid will have some extra time off to watch back their V1 series and prepare for their lower bracket run, with a day off between the loss and their next match. They’ll play KRU Esports from Latin America, fresh off of their win over Sharks Esports, in the final match of the day on Thursday, May 27.