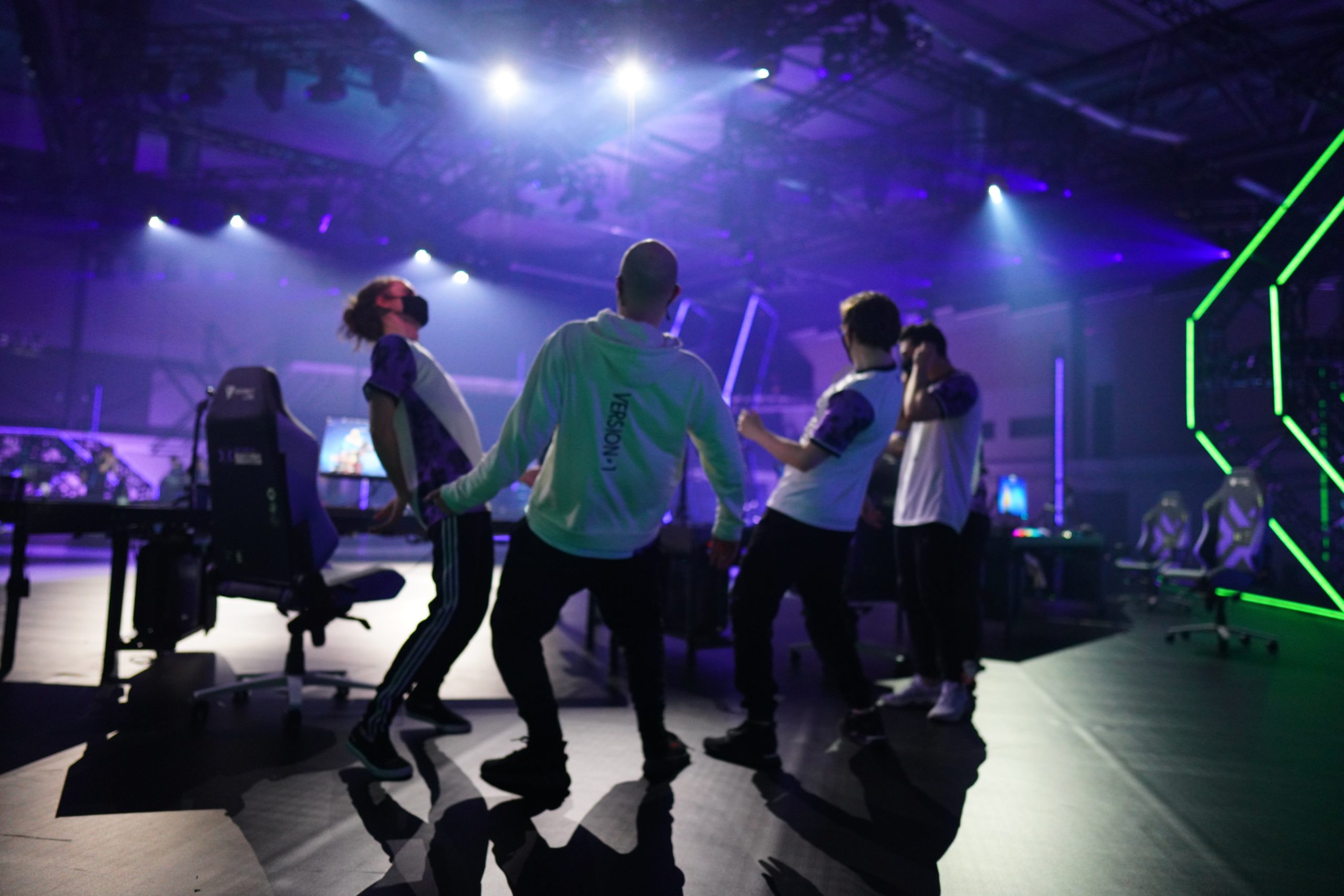 In a nail-biting, heart-pounding best-of-three, the unnerved NA underdogs showed up against the European powerhouse.

Liquid were expected to breeze past V1, who were fielding a stand-in at the event, but they struggled to find their stride in the series. The Europeans took an early advantage on Split (16-14) before the North Americans answered back on Ascent (13-11).

When it looked like it could have gone anyone’s way, V1’s Jordan “Zellsis” Montemurro and Erik “penny” Penn stepped up on Haven (13-4), clinching a well-earned spot in the upper bracket semifinals.

Liquid played uncharacteristically sloppy and failed to capitalize on their aggression, which V1 punished over the course of the match. Multiple missed opportunities from the European goliath led to a deficit between the two sides.

A rattled Dom “soulcas” Sulcas summed up the series with a missed opportunity on Haven, whiffing an almost unmissable shot on Anthony “vanity” Malaspina. The in-game leader added insult to injury when he waved to the disgruntled Brit across the stage.

“We just have five people who enjoy playing with each other and who trust each other, and we don’t take ourselves too seriously,” Vanity told Dot Esports in a post-game interview. “I think that leads to not feeling the pressure as much. We felt that pressure in the first match, but in this match, Liquid definitely put the pressure on themselves.”

V1 will face off against Korea representatives NUTURN in the next phase of the tournament on Thursday, May 27. Liquid will play the loser of Sharks and KRÜ Esports later that day.