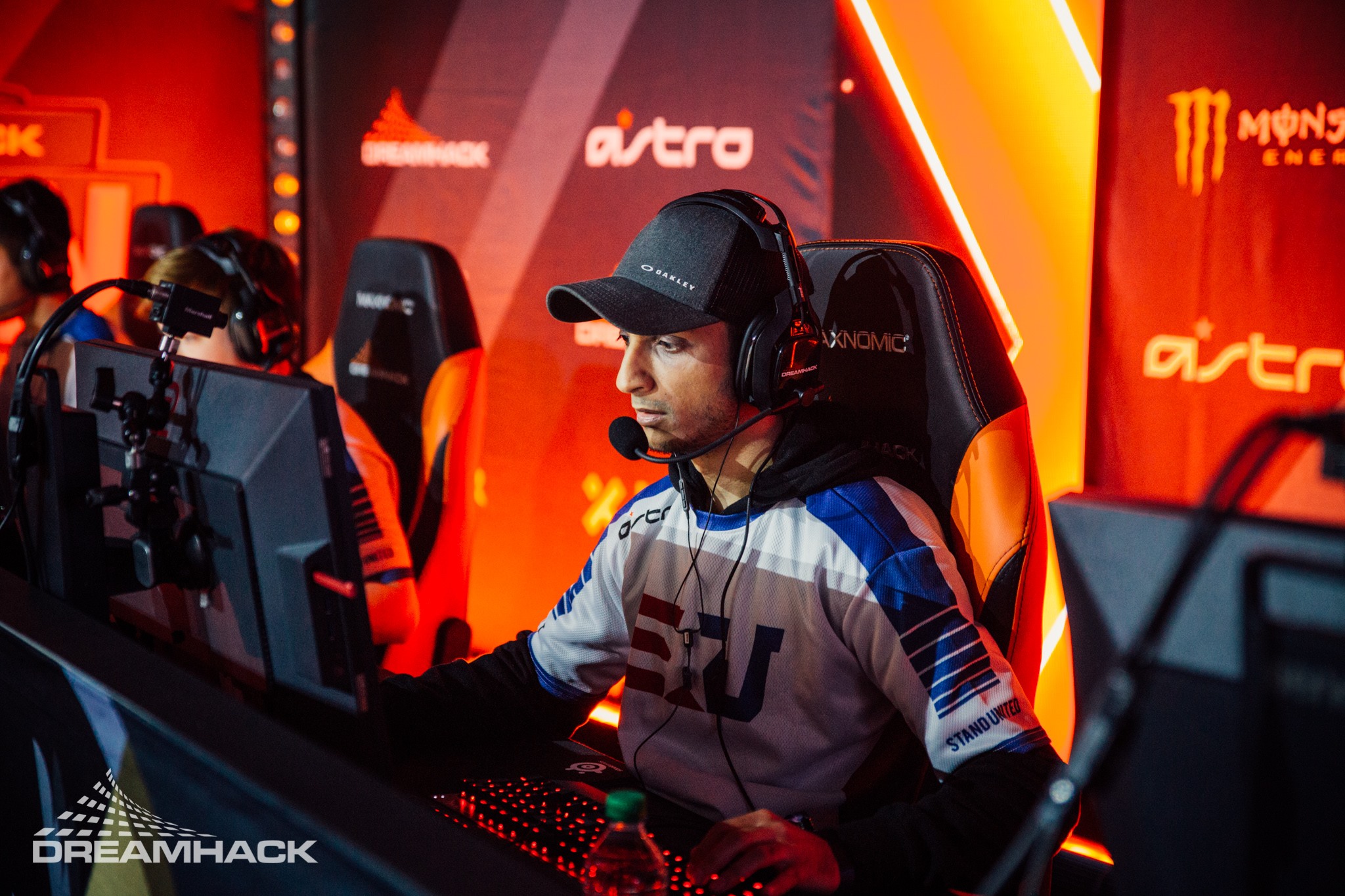 Envy defeated XSET yesterday in the first round of the losers bracket at the VALORANT Champions Tour Stage Two Challengers Finals to stay alive in the tournament. The series went to game three and XSET almost sent Envy home early.

But Envy pulled together and won the series in the third map, advancing to round two of the lower bracket. Despite the win, Envy are upset with their performance, especially considering they were performing well in scrimmages before the event.

Pujan “FNS” Mehta spoke with Dot Esports after his team narrowly defeated XSET and expressed his disappointment with his team’s performance. But he’s grateful they’re still in the tournament and is confident they can make the changes needed to succeed.

Envy’s first match was against Cloud9 Blue, who recently hit a hot streak with a revamped roster. C9 slightly adjusted its team compositions against Envy and the team was forced to adapt to a new style and a fresh roster.

“They switched out a couple of their comps, and we don’t really play them that much. So even though we had some data on them, they switched up a lot before this game from the last time they played, like three or four days ago,” FNS told Dot Esports. “They’re using Astra instead of Omen, and they did a really good job of implementing that into their team. They also won, I think every single pistol, and even when they lost a pistol, they eco’d us the next round. So they got off to really strong starts in every game, and we just couldn’t really capitalize on the gun rounds.”

Astra has been criticized by several professional players who believe she’s bad for VALORANT and leads the game away from its tactical FPS roots. C9 successfully used Astra against Envy and FNS candidly expressed his feelings about the agent.

“I hate playing her if I’m being completely honest,” FNS said. “I tried her for a little bit on a custom server, and it’s just so boring. I just don’t like that you have to go into an entire astral world and you are just sitting in there. You have to keep taking orbs back, putting orbs here, putting orbs there. You are not actually shooting anybody. Even when Anthony (mummAy) plays her for us, and even he is like ‘dude, I don’t even get to shoot people with this agent.’”

C9’s strong performance and mistakes made by Envy sent FNS and crew to the losers bracket and one step closer to not qualifying for Masters Two. This was a significant disappointment for Envy and the team knew they failed to meet expectations.

Envy and XSET went back and forth in the series and both teams managed to keep the score within three rounds on each map. Envy finally sent XSET home on Split, but XSET held their own and won the four previous rounds before the final round. Envy are happy to still have a chance to qualify for Masters Two but aren’t pleased with their first two matches.

Envy still has a chance to qualify for Masters Two, but they need to make it through the losers bracket and at least place second to secure a spot. If they can fix the small mistakes that plagued their first two matches, FNS and crew can easily make a run for the title.

Envy will play the loser of C9 Blue vs. NRG Esports today at 5:30pm CT.