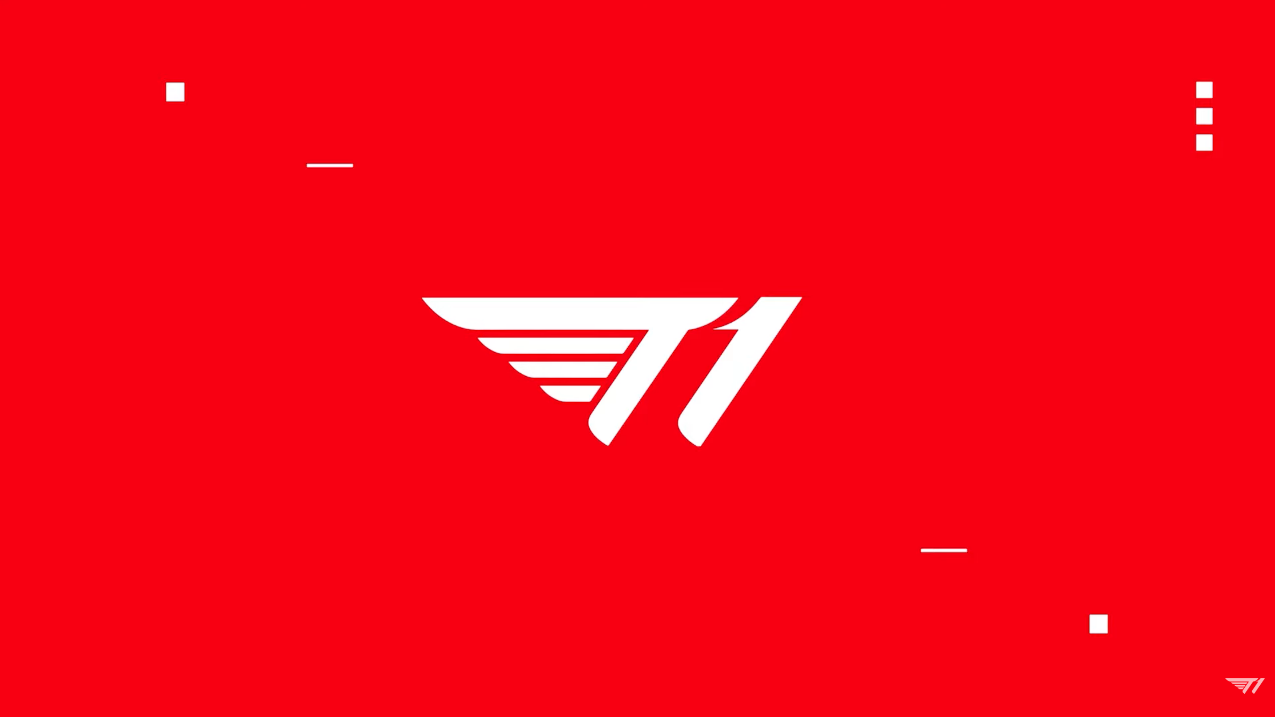 The roster will move forward with Son “xeta” Seon-ho, Joseph “ban” Seungmin Oh, and Byeon “Munchkin” Sang-beom. Each player will be relocated to Seoul, South Korea, where the Asia international league will take place.

Equally, it is unknown whether steel would be willing to move to Korea to compete in the international league. The season will begin in February with a kick-off tournament in Brazil, but the first inaugural split will begin later in the year.

T1 is known as one of the most popular organizations in Asia but pushed Riot to attempt a partnership in the Americas international league. Prior to the signing of the Korean trio, T1 had invested heavily into North America but failed to qualify for an international tournament throughout its tenure.

T1 will likely build one of the best teams in Asia considering the talent that has competed in North America for some time, such as Xeta, who made a name for himself on Cloud9 as one of the best initiators in the region.