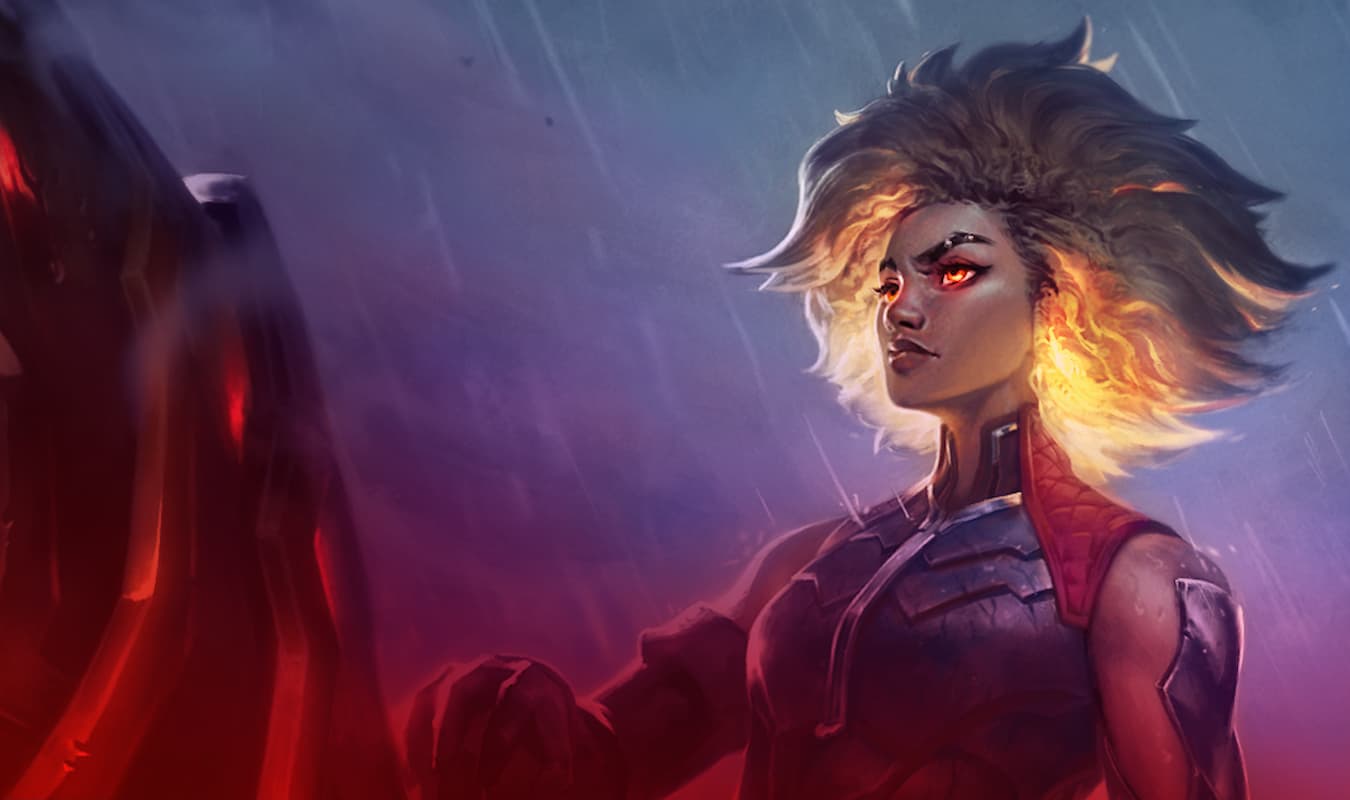 The first official balance update of Teamfight Tactics Set 7.5 Uncharted Realms is packed with buffs directed at underperforming comps, along with several notable nerfs, reworks, and a new event.

Scheduled to drop on the live servers on Sept. 21, Patch 12.18 addresses more of the Uncharted Realms overperformers that couldn’t get hit in the B-patch while buffing a large number of champions and traits. The first official update of TFT Set 7.5 also includes the Secrets of the Shallows event, exploring the Dragonlands with a chance to unlock a Chibi Champion Kai’Sa.

Here are the TFT Patch 12.18 full notes, according to Riot.

The Secrets of the Shallows event in Uncharted Realms will run from Patch 12.18 on Sept. 21 to Patch 12.20 on Oct. 19. Players can unlock content by playing TFT games and completing a total of 13 missions. Rewards include Star Shards, XP, and a Silverwing egg.

Both Silverwing and Hauntling will have new variations in the TFT shop. Players can unlock a Chibi Kai’Sa from a Shallows egg until the end of Dragonlands Uncharted Realms. She’s also available for direct purchase.

Another rework was applied to the Astral trait within Patch 12.18, providing players with a chance to unlock item components earlier through orbs. Multiple Shimmerscale items were buffed after getting hit with major nerfs during Patch 12.17. Cannoneer was toned down slightly at four and six. And the Mage trait was given a significant ability power buff for players who want to build vertical Mage comps.

Only a few TFT Set 7.5 Draconic Augments were hit with balance changes in Patch 12.18, while a new Dragonmancer Conference Augment was added. Lucky Gloves was tweaked again, improving items granted while always guaranteeing full items. Verdant Veil received a significant buff and Ricochet was nerfed slightly, along with Weakspot.

Patch 12.18 is packed with big TFT Set 7.5 champion balance changes. Multiple one and two-cost units were buffed, supporting early and late-game strategies. Lux was nerfed slightly, balancing out buffs from the Mage trait. Nunu was nerfed slightly while receiving a bug fix when equipped with Giant Slayer. Shi Oh Yu was buffed, potentially reviving Jade vertical comps. Sohm was buffed, while Daeja’s stats were tweaked again, reverting the attack damage rework. And Aurelion Sol was the only tier-five champion adjusted, buffed as an alternative option to Ao Shin during the late-game stages.