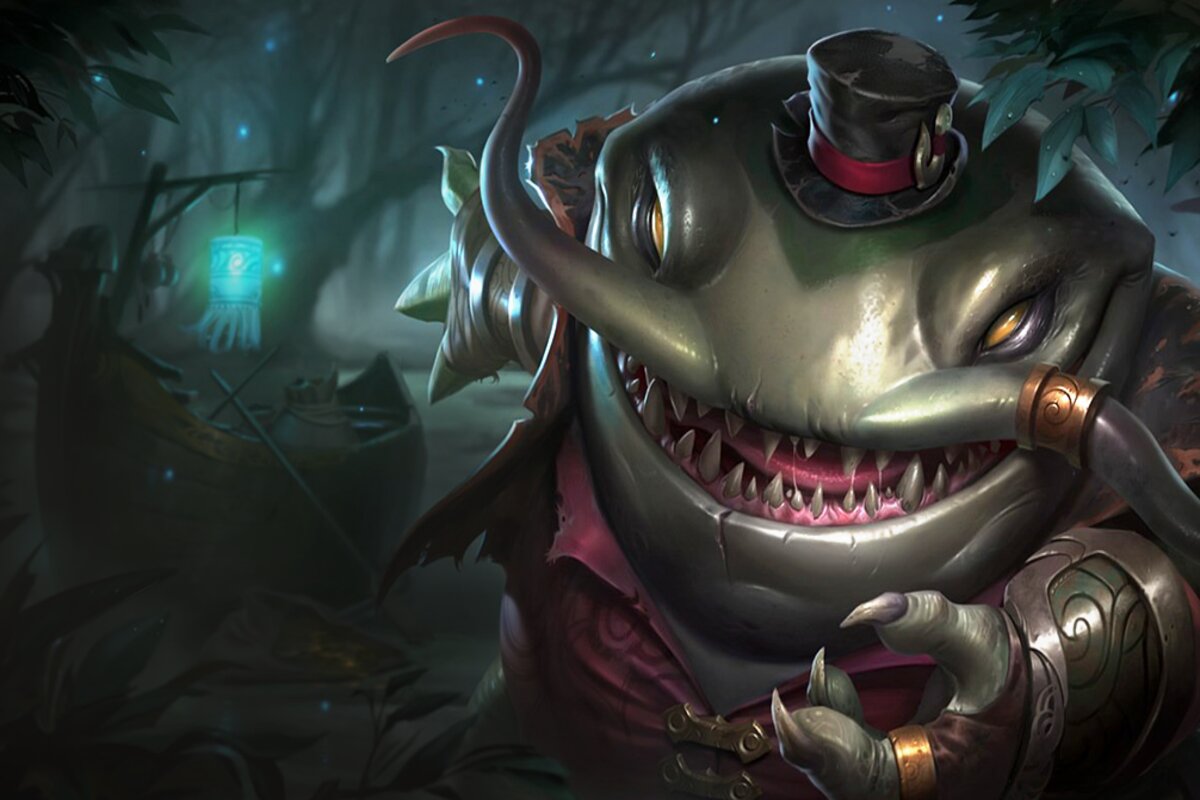 Day one of Set Six Gizmos and Gadgets on the PBE included wild Teamfight Tactics gameplay and a number of bugs that were addressed in the first patch notes.

Scheduled to take place around 2pm CT, the Oct. 20 TFT Set Six PBE patch will focus on resolving a Zz’Rot Portal bug that was crashing games, along with balance changes to champions and Hextech Augments. Containing a number of small and big adjustments, the PBE patch notes were revealed today by game design director Stephen “Mortdog” Mortimer.

Lux showed off her power with TFT Set Six items like Deathcap throughout the first day of PBE gameplay, earning the four-cost champion a nerf at one and two-star. Her spell power was reduced from 275/450/1,337 to 225/375/1,337.

Tahm Kench was another sought-after Set Six champion yesterday, feeding on his teammates with Glutton and devouring opponents on the battlefield. Adjustments to Tahm Kench in the PBE patch today include a change to his Devour spell that now deals 35 percent of the total damage to units that are immune to crowd control. The five-cost tank can also feed during combat phases if he’s on the bench and can no longer gain attack damage from the Glutton trait but will gain attack power from offensive units.

Some of the Hextech Augments hit with changes include Built Different, Featherweights, High Roller, Instant Injection, Knife’s Edge, Lifelong Learning, Shrug it Off, Sunfire Board, and Wise Spending.

TFT stats and abilities are subject to change daily during the testing period of Set Six on the PBE. Set Six is set to officially drop on Nov. 3.