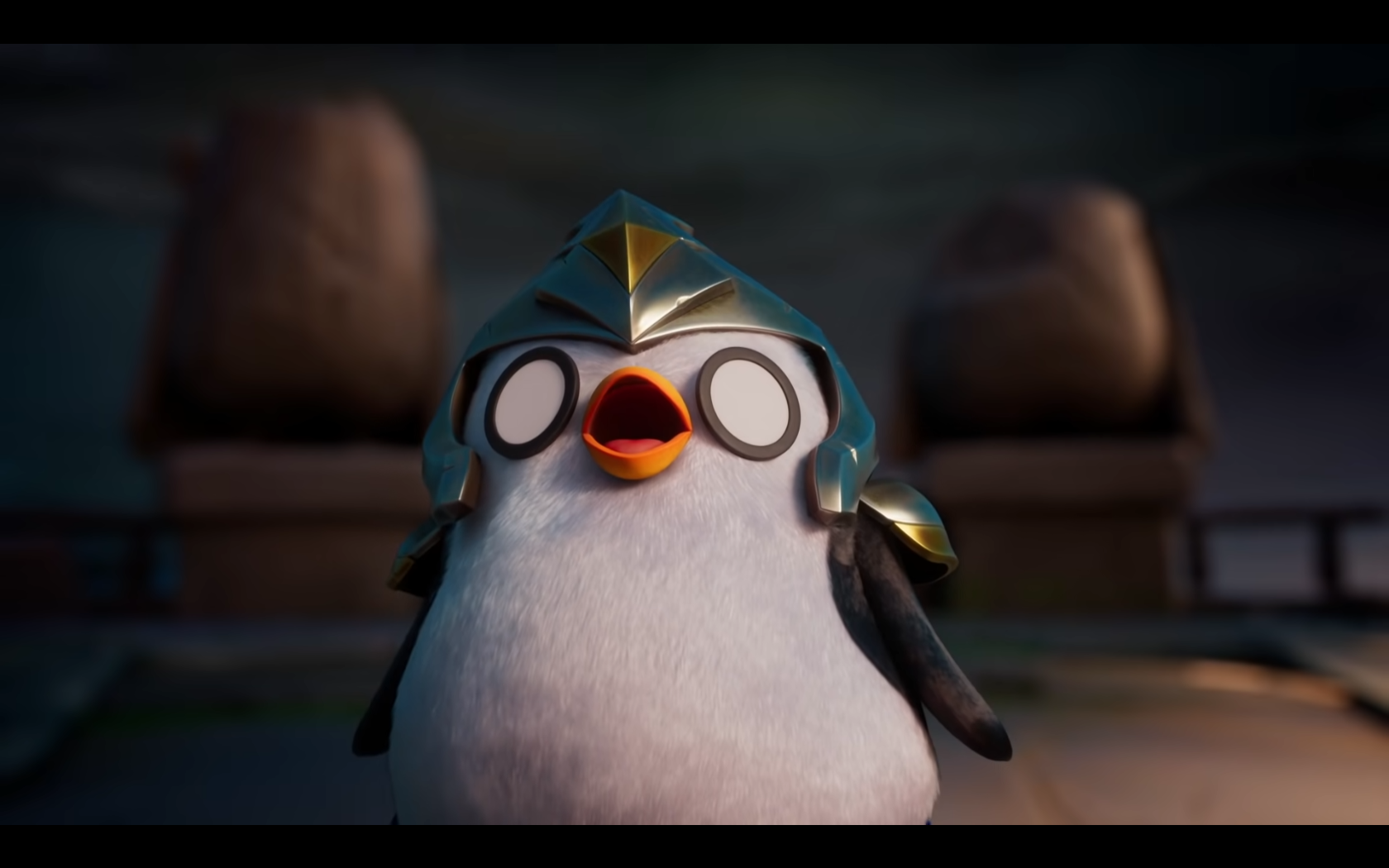 Scheduled to launch on the live servers on Feb. 16, TFT Set 6.5 Neon Nights is the Mid-Set update. New Little Legends like Project Abyssia become available on Feb. 16, along with a new battle pass. A soft ranked reset will take place, moving players down one tier from their current rank—with an exception for Master ranked players and above, dropping to Diamond IV.

A new TFT Set 6.5 cheat sheet outlines all the new traits. Over 80 new Hextech Augments are getting added and every Neon Nights champion and their ability can be found here. And all final PBE updates can be found here.

In addition to the 80 new Hextech Augments being added in TFT Set 6.5 Neon Nights, there are a large number of adjustments to existing Augments taking place in Patch 12.4. Augments like Runic Shield III and Enforcer Soul have been removed and many of the Set Six trait-related Augments will now offer a champion in addition to their existing effects or abilities.

Trait Augments that gain a champion

Trait Hextech Augments within TFT Set 6.5 will now grant a champion in addition to the effects each Augment already had.

Set 6.5 Neon Nights introduces the new TFT traits Hextech, Debonair, Striker, Rival, and Mastermind. Some existing traits have had their breakpoints adjusted for the Mid-Set update and others, like Socialite and Colossus, have been reworked.

Set Six TFT champions that made the Mid-Set update cut now have VIP bonuses associated with the Debonair trait, have had balance changes applied, and have acquired new traits. And Vi is now a four-cost champion.

Guardian Angel is no longer a TFT item with the release of Set 6.5 in Patch 12.4. It’s been replaced by Edge of Night, using the same components as Guardian Angel and similar mechanics with a new twist.