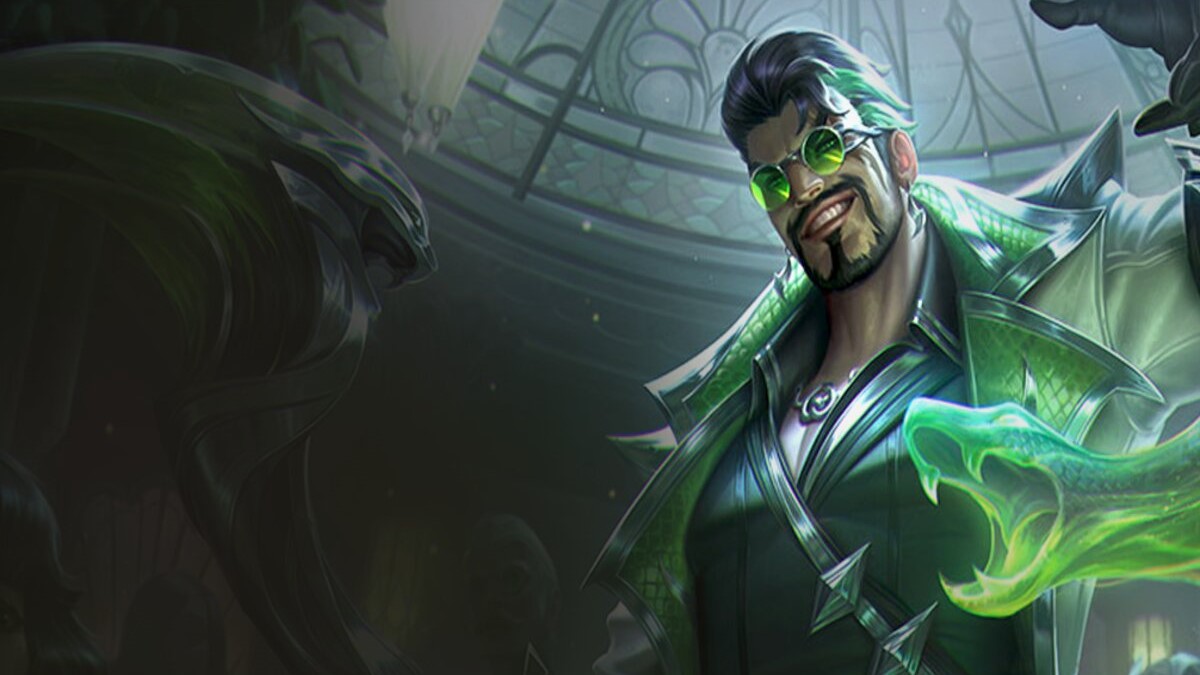 Showcased within the TFT Set 6.5 cheat sheet are five new traits: Debonair, Hextech, Striker, Rival, and Mastermind. Traits like Colossus and Socialite were reworked and more than 20 champions were added to TFT Set 6.5. Silco joins the roster as the first non-League champion, along with new champions like Renata Glasc, Zeri, Alistar, and Corki.

Stats and abilities associated with each trait from the TFT Set 6.5 cheat sheet are subject to change before the official release on Feb. 16. Updates will take place throughout the PBE stage and with each Neon Nights patch after the official launch.

Here’s every trait and champion for TFT Set 6.5 via the Riot cheat sheet.

A total of two Set Six Gizmos and Gadgets traits were reworked and five new TFT Set 6.5 traits were added to Neon Nights.

Set 6.5 TFT Debonair champions gain bonus health and ability power that increases at breakpoints 3/5/7. If there is a Debonair VIP in play, they activate their unique bonus. Players can also sell the old VIP for a chance to see a new one appear in the shop.

Players can pick up a VIP champion from the shop but its VIP status isn’t activated until the Debonair trait becomes active at three. To find a new VIP Debonair, players must first sell the old one. Having at least three Debonair units on the battlefield increases the odds of a VIP showing up in the shop.

Mastermind the TFT Set 6.5 trait for Silco. At the start of combat, the Mastermind trait grants the two allies directly in front of Silco a portion of their maximum mana.

Formerly the Sister trait, Rival is now active with only one champion that has the trait—either Jinx or Vi. Having both sisters on the battlefield will result in the Rival trait not activating since they now refuse to work together.

The Colossus trait is active at two Colossus only. Colossus units take up two slots on the battlefield, gain 1,000 health, and are immune to crowd control effects. Colossus Set 6.5 TFT champions are Cho’Gath, Alistar, and Galio. A third breakpoint was added in Patch 12.9.

Set 6.5 traits carried over from Gizmos and Gadgets

There are a total of 23 traits carrying over from Set Six into TFT Neon Nights 6.5. Each is listed in alphabetical order. Many of these traits have new champions.

Bodyguard units have their armor increased. Shortly after the start of combat, Set 6.5 Bodyguard champions will taunt adjacent enemies and gain a shield. The Bodyguard trait works similarly to a Zz’Rot Portal in that it is an Assassin hate trait with the armor and shield increasing at the breakpoints 2/4/6/8.

Each Challenger unit gains bonus attack speed. When a Challenger champion eliminates an enemy, it dashes to a new target, and the bonus is doubled for 2.5 seconds. Attack speed bonuses increase at the breakpoints 2/4/6/8.

Upon dropping below 75 percent health, Chemtech champions gain attack speed, damage reduction of 15 percent, and regenerate a percentage of their maximum health each second for a total of eight seconds. Attack speed and health regeneration bonuses increase at the breakpoints 3/5/7/9.

The Clockwork trait increases your team’s attack speed and provides a bonus attack speed percentage for each Hextech Augment you have, increasing at the breakpoints 2/4/6. Clockwork TFT Set 6.5 champions are Camile, Zilean, Jhin, and Orianna.

The Enforcer trait stuns an enemy at the start of combat, who breaks free after four seconds or upon losing 40 percent of their maximum health. Champions with the Enforcer trait will not stun enemies who are immune to crowd control effects. Enforcer TFT Set 6.5 champions are Caitlyn, Sejauni, Vi, and Jayce. A new breakpoint was added in Patch 12.9.

Tahm Kench is the only Set 6.5 champion with the Glutton trait. Players can feed Tahm Kench an ally from the bench once per turn during the planning phase, granting him either ability power, health, armor, or magic resistance.

Innovator champions build a mechanical companion, with the companion changing at each breakpoint. The companion gains bonus health and attack damage based on the star levels of the Innovator units. Innovator TFT Set 6.5 champions are Ezreal, Singed, Zilean, Ekko, Seraphine, and Jayce.

The Mercenary trait provides the player with a treasure chest, starting at three Mercenary. At the start of each planning phase, dice rolls add loot to the chest. The chest opens with each win, with loot increasing via each loss accumulated in a row. Mercenary Set 6.5 TFT champions are Illaoi, Quinn, Gangplank, Miss Fortune, and Tahm Kench.

A full list of every possible die roll per loss table with the Mercenary trait can be found here.

There are a total of seven possible trait bonuses Mutant champions can gain at the three and five breakpoints, with each bonus trait changing from game to game. Mutant TFT Set 6.5 champions are Kassadin, Rek’Sai, Cho’Gath, Malzahar, Kha’Zix, and Kai’Sa.

The Scholar trait provides your team mana every two seconds with that mana increasing at the breakpoints 2/4/6. Scholar TFT Set 6.5 champions are Kassadin, Syndra, Zyra, Renata Glasc, and Silco.

The Scrap trait turns components on Scrap units into full items for the duration of combat. Your team also gains a shield for each unit that has a component equipped, including those that are part of a full item. Scrap TFT Set 6.5 champions are Ezreal, Ziggs, Blitzcrank, Ekko, Irelia, and Jinx.

Set 6.5 TFT champions with the Sniper trait deal bonus damage for each Hex between them and their target. Sniper units also gain one Hex attack range with bonus damage increasing at the breakpoints 2/4/6. Set 6.5 Sniper TFT champions are Caitlyn, Ashe, Miss Fortune, Jhin, and Zeri.

Jayce is the only TFT Set 6.5 champion with the Transformer trait. They can swap into one of two forms during the planning phase, depending on if Jayce is a frontline or backline unit on the board.

Following combat, a random free Yordle will appear on the bench when the trait is active at three and six. Once a Yordle is three-star, the random drops stop for that three-star unit. Yordle TFT Set 6.5 champions are Poppy, Ziggs, Corki, Lulu, Gnar, and Vex.