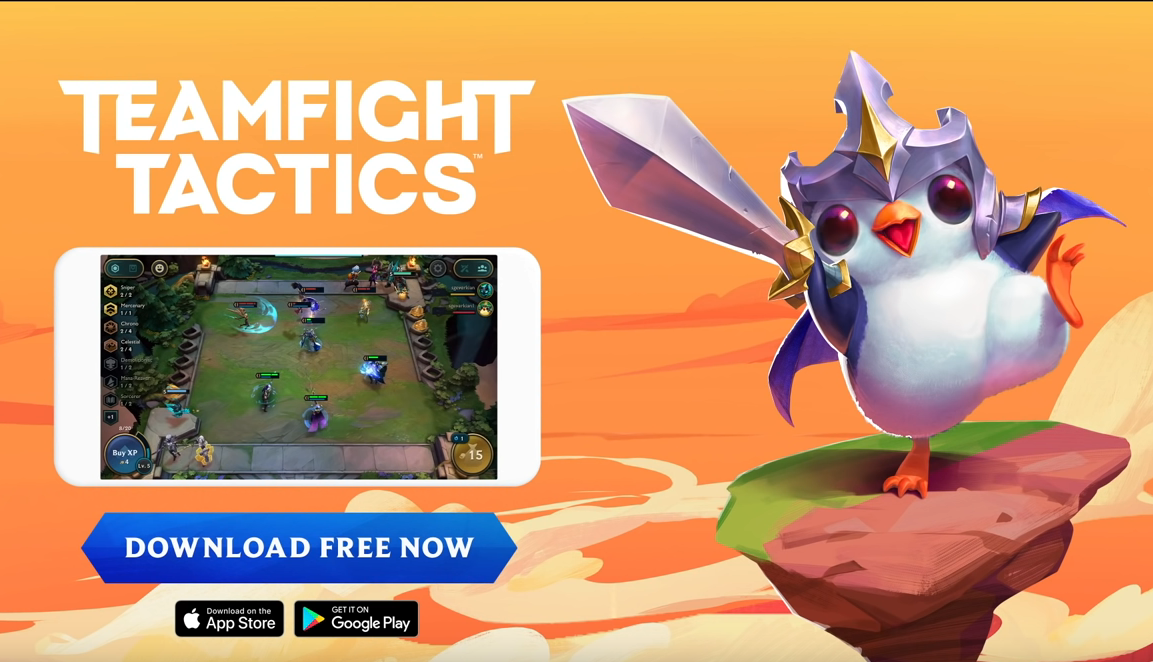 The wait is finally over—Teamfight Tactics Mobile is here.

TFT fans can download the autobattler from the App Store and Google Play starting now. Even though the game will be crossplay compatible in most regions, Riot is ensuring that all players are on a “level-playing field.”

Players downloading it on their iPhones will need at least a 6s. Android users will need an OS 7 or higher, as well as a minimum of 1.5G of RAM and a chipset of 64-bit variety.

The mobile and PC versions of the autobattler will be “almost identical,” according to product manager Dax Andrus. While there will be minor UI differences to make up for a cellphone’s smaller screen size and lack of controls, players shouldn’t be at a disadvantage. Purchasing cosmetics on a mobile device, however, will be delayed to a later date.

The mobile launch will feature the new intergalactic Set Three: Galaxies, where the forces of good and evil take each other on in a space-themed war. The set launched with a new roster of units as well as fresh traits and origins to keep things exciting.

Ranked queues are immediately available, allowing PC and mobile players to grind the ladder right away.